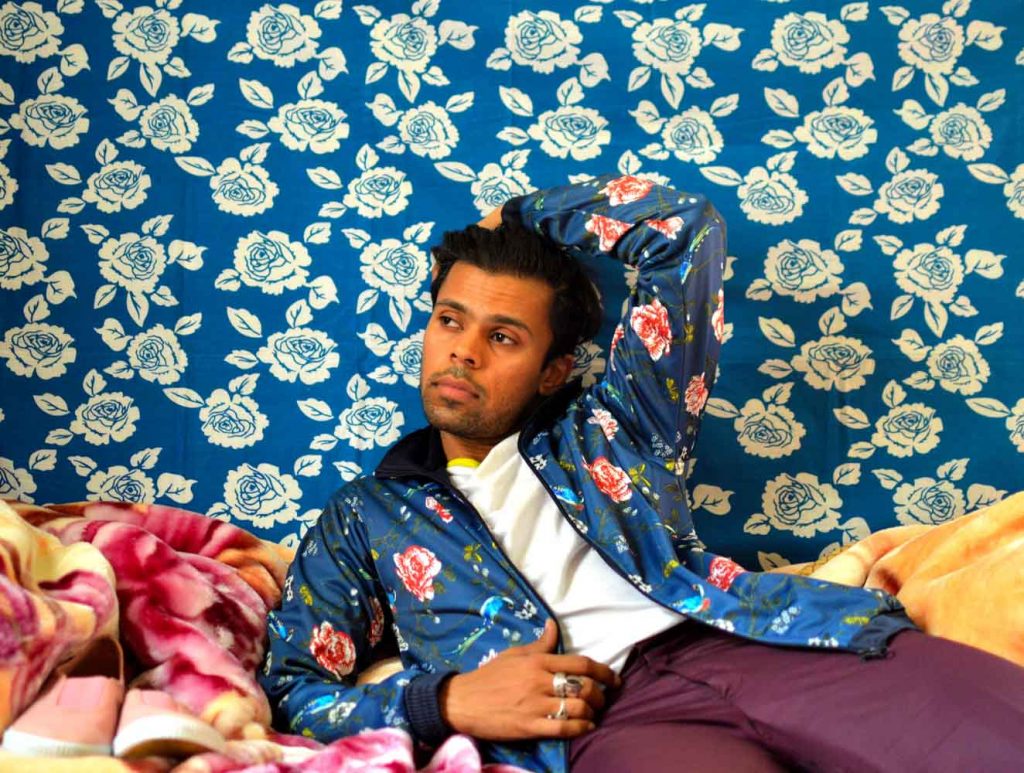 Have you ever dated or been into a guy and had no idea where you stand with him?

It’s maddening to be interested in someone hard to read or who sends constant mixed messages.

Reading the Aquarian man can be even more complicated than with most guys. His very nature is aloof and hot/cold.

He may send sweet texts one day then drop off the map the next. He may say you’re important to him one moment and then turn around and act like you’re not even that high on his priority list the next.

He also has so many friends and treats his lovers like friends, which doubles down the confusion.

This all makes it hard to see where you stand with him.

But in this post, I’ll be covering all the signs that the Aqua man doesn’t like you.

When an Aquarius man doesn’t like you, he will keep the conversation tame and won’t ask anything about your life. And if you try to bring up deeper topics or feelings, he will dismiss or outright ignore them.

Aquarian men love to prod and analyze in conversation, even during small talk, so something is off if he’s not doing that. His refusal to dive deep is a significant indicator of his lack of interest.

He’ll likely be physically closed off, too. So check if he directs his body away from you, closes his arms tightly, or assumes any other position that seems physically uninviting.

If he shows no interest in you or in sharing about himself, he probably doesn’t like you.

The Aquarian man is pretty fickle with his time and attention. He rarely focuses for long on any one unless he really likes them.

And even when he cares for someone, it’s hard for him to sacrifice and make changes to adapt to them. If he doesn’t care for you, he won’t want to make adjustments to work with you and will avoid them if possible.

Notice how he acts when around you. Does he want to do everything on his terms? Will he adjust his schedule for you at all? And if he does, does he become bitter, aloof, or sarcastic as a result?

When an Aquarius man doesn’t like you, he will change plans on you regularly.

He might tell you he’s busy all the time. Or that something came up abruptly.

After breaking plans, he might not talk or respond to you for days or weeks. And when he does speak to you, he’ll be distant and noncommittal.

This inconsistent, aloof communication is a hallmark of an uninterested Aquarian man.

There is a caveat: If he does this, he might still be into it but has genuinely become preoccupied. He does get swamped. When in doubt, ask him directly.

He might not admit it, but social clout is important to him.

He analyzes everything; social situations included, and is sensitive to how he comes across. So if he doesn’t like you, he will exclude you from his social orbit, either physically or energetically.

When you do go to social engagements together, he won’t spend time on you and won’t introduce you to his friends.

If you’ve been seeing him for some time and his friends still don’t know who you are, that’s a sign that he’s not talking about you with anyone.

Have you felt like he’s kept you on the sidelines in his social life? If so, he probably isn’t that into you.

First, he blows off your plans together. Next, he avoids making any concrete plans at all. He ignores your texts. He stops returning calls.

Ghosting you will be the most likely route he’ll take to get rid of you, short of telling you outright that he’s not into you.

The Aquarian man is not good at pretending. This becomes apparent by how little he engages with someone he’s not into or whom he’s lost attraction to.

What to do when an Aquarian man doesn’t like you

So what should you do if an Aquarian man isn’t into you?

You have two paths you could take:

If your path is to build more attraction, I recommend you read my guide on how to attract an Aquarius man.

So there you have it, five signals that he’ll give off when he’s not into you.

If you’re still unsure about his feelings for you and it’s tearing you up to know, just ask him. He’ll likely tell you whether he wants something to happen between you or not as long as you bring it up in a light enough manner.

If he says he’s not into you, take your inquiry a step further. Ask if there are any specific reasons.

I wouldn’t say to do this with most of the guys in the zodiac. But the Aquarian man is a direct and analytical guy. He will appreciate your casual inquiry and should be happy to share any constructive criticisms (which might reveal more red flags about him than you).

Suppose he’s not into you, no worries. There are plenty more fish in the sea. Never sell yourself short. It’s best to get out early than drag things on to avoid being hurt.