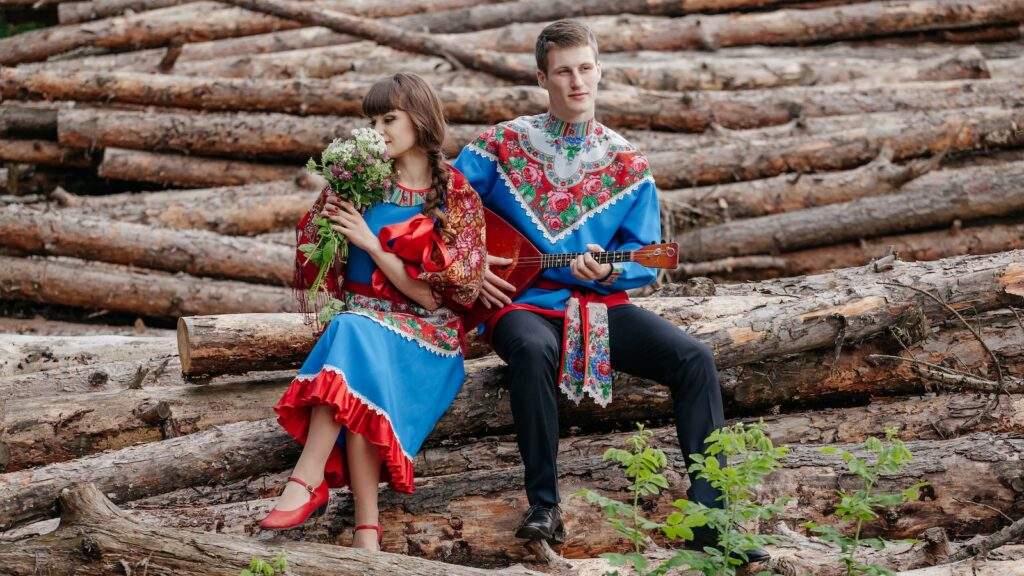 No one likes to feel like they’re being used by another, particularly in the arena of sex and love.

But it can be hard to figure out what to look for to avoid being played and ghosted, especially in the early stages of dating.

Dating is already so confusing. It’s hard enough to manage your own emotions as you’re falling for a guy. Looking out for signs of being played is another added complexity.

In this post, you’ll learn everything to be on the lookout for when dating, pursuing, or being pursued by an Aries man.

With this information, you’ll be able to see obvious signs that an Aries guy displays when he’s using a girl. You can then rest easier and not second guess things so much.

Alright, let’s dive right into the signs that an Aries guy is using/playing you.

1. He only wants to talk or spend time together when it’s convenient for him

Aries has a reputation for self-interest due to the sign’s impulsive and independent nature.

But an Aries man that’s genuinely high-interest will carve time out of his life for his lover.

If he’s genuinely into you, he’ll be willing to adjust his schedule to create opportunities for you two to spend time together. He will prioritize you.

An Aries man that’s using you will only reach out when it’s convenient for him. He’ll leave you on the back burner and ignore your desired timeframe to meet up.

He will only want to hang out at certain times, even if he’s free otherwise. He might refuse to plan more than half a day ahead, and the times he chooses to reach out will be to further his own desires in the relationship (perhaps calling late at night out of a desire to satisfy his lust).

2. He hardly invests energy into getting to know you and doesn’t open up emotionally

An Aries man that’s interested in more than just sex will discuss his life with you and ask you questions about yours. He will be sweet and caring in shared conversations.

But if he’s using you, he may stick to small talk and refuse to disclose much information about himself. He won’t ask you about your life and won’t want to listen to you discuss any problems you’re facing in life.

At the same time, he will expect you to cater to any of his problems or desires. This is that signature selfish Aries energy coming out in full one-sided force.

So be cautious around any Aries male lover that doesn’t confide in you or ask you how you’re doing.

Notice his response when you try to move your shared intimacy to higher levels. Does it feel like he’s keeping things on a superficial level? Is he avoiding you, changing the subject, or growing frustrated when you bring up topics of depth?

If so, then he’s clearly slotted you into a role and is likely spending time with you to use you for his own desires.

Related: 6 Simple Tips to Get an Aries Man to Miss You Like Crazy

3. He keeps you at a distance from his friends and family

When an Aries guy is really into someone, he’ll have no issue expressing his affections publicly.

Many Aries guys make a point to showcase their new lover for all to see. They love to make sure everybody knows they have a new partner.

But, if he’s using you, it’s far less likely that he’ll showcase you to friends and family.

In fact, he’ll likely want to keep your relationship under wraps. If you’re with an Aries guy that’s playing you, expect him not to want to meet your friends or have you meet his.

Don’t expect him to want to be seen in public with you, at least around familiar faces.

So, is your Aries interested in introducing you to his friends and family when you bring up the topic? Or does he respond dismissively and make excuses not to?

When you go out together, does he recommend places where you’re unlikely to run into people he knows?

Does he avoid talking about introducing you to friends or family? Does he keep you off of his social media presence?

These are red flags to look out for when assessing if he’s using you.

It’s important to note that not all Aries men will want to advertise their relationship. But if they go out of their way to hide or conceal it, that’s likely a sign that they’re putting your relationship in a small box and using you.

4. He love-bombs you early on in the relationship and then go hot and (mostly) cold

Aries men are excitable and tend to go head-first into their romantic relationships.

You can expect an Aries man who’s an excellent match for you to go full-bore love-bombing in the early stages. That’s par for the course.

But if he’s overly complimentary too soon, agreeing with everything you say, and overall pushing hard to make you fall for him, do remain cautious and analyze whether his actions are genuine or a ruse to more easily play you.

The “tell” that he’s using you is that his affection and interest in you won’t stand the test of time.

An Aries guy who wants something out of you will start to go colder as time progresses. His initial excitement fades, he loses emotional investment, and he grows frustrated by your attempts at closeness.

If you grow upset, he’ll switch gears and try to love-bomb again to keep you on the hook.

This hot and cold cycle will likely begin to diminish in intensity over time as he is unable to muster up as much sweetness as he once did.

5. He puts little effort into making shared plans and expects you to always come to him

An Aries man that’s playing you will almost always show some inflexibility in making plans to get together.

He might never go out of his way to meet up with you or take you out on a date while at the same time expecting you to show up on his doorstep on short notice.

When he doesn’t put any effort into anything, dates, quality time, affection, etc., it shows that he’s doing the bare minimum to keep you available to satisfy his desires at his whim, i.e., using you.

An Aries guy who’s genuinely into you will want to date you earnestly and put time and effort into pursuing that goal.

6. He keeps things non-commital but works hard to keep you hooked

But he will do whatever he can to ensure that you’re strung along emotionally so he can use you at his whim.

He’ll make sure to say reassuring things whenever called out for his neglectful behavior. If he’s ignored you for numerous days or weeks, he’ll make sure to text/call you to keep you hooked.

He won’t volunteer the fact that he’s using you, of course. If you ask him where things are going, he’ll turn likely try to quickly change the subject while simultaneously reassuring you of his interest.

Be on the lookout for his words and actions having this kind of mismatch.

An Aries guy that’s using you will seem preoccupied with sexual exploration.

He’s likely to be pushy and impatient with you concerning the matter and will give far more energy to getting you two naked than anything else.

He’ll keep hinting at sexual things in even the most casual of conversations and grow bored of talking when he can’t push the interaction into a sexual direction.

When you’re not together, he might try to sext with you, send unsolicited sexual pictures, or ask you for nudes regularly.

If you have sex, he might make excuses to leave quickly afterward. This post-orgasm disinterest shows that he got what he wanted from you and isn’t invested beyond that goal.

How to avoid being played by an Aries man

Pay close attention to his actions over his words. He might express excitement and interest, but is he showing you with his choices that he really wants you to be a part of his life?

Is he open to you meeting his friends or family? Is he taking you or inviting you to unique places to meet him? Is he trying to be a part of your life?

Is he insistent on sex but not on other bonding behaviors? Are your dates deep and full of closeness? Or seemingly just an opportunity for him to get into your pants?

Don’t get swept up and lost in any love bombing. Try to take things slow, one date at a time. Stay cautious, and if you notice red flags, call him out.

If you still feel like something’s not right, either take it as it is if you’re okay with a potentially shallow, uninvested relationship, or end it and move on.

Should you avoid having sex with your Aries man to avoid being used?

Many people might say not to have sex with your Aries guy to avoid being played.

But you don’t have to go by any “rule” in that regard. Simply go with your gut feeling no matter what choice you make.

You’ll know if he’s the wrong fit after you start hooking up and having sex. The experience will be revealing.

Besides, some Aries guys who use women are pros at waiting out a woman to get her to have sex with them. They can feign interest in non-sexual things for weeks, sometimes months, before they get what they want.

Remember that an Aries guy might show some of the traits in this article, but it doesn’t necessarily mean he’s playing you.

Some of these men are particularly shy. They may have been hurt in the past, are afraid of intimacy, are sexually overactive due to conditioning, or just don’t know what they’re doing.

They might just be young and genuinely selfish with no idea how to make a relationship work. But they want to.

Work on trusting your gut. If you sense that an Aries guy seems like a pro-level player, trust that.

Women tend to get a feel for these things after a certain amount of experience. If you find yourself questioning or suspecting that you’re being played, it’s likely the case.