Why Are Aries People So Attractive? (Their 10 Hottest Traits) 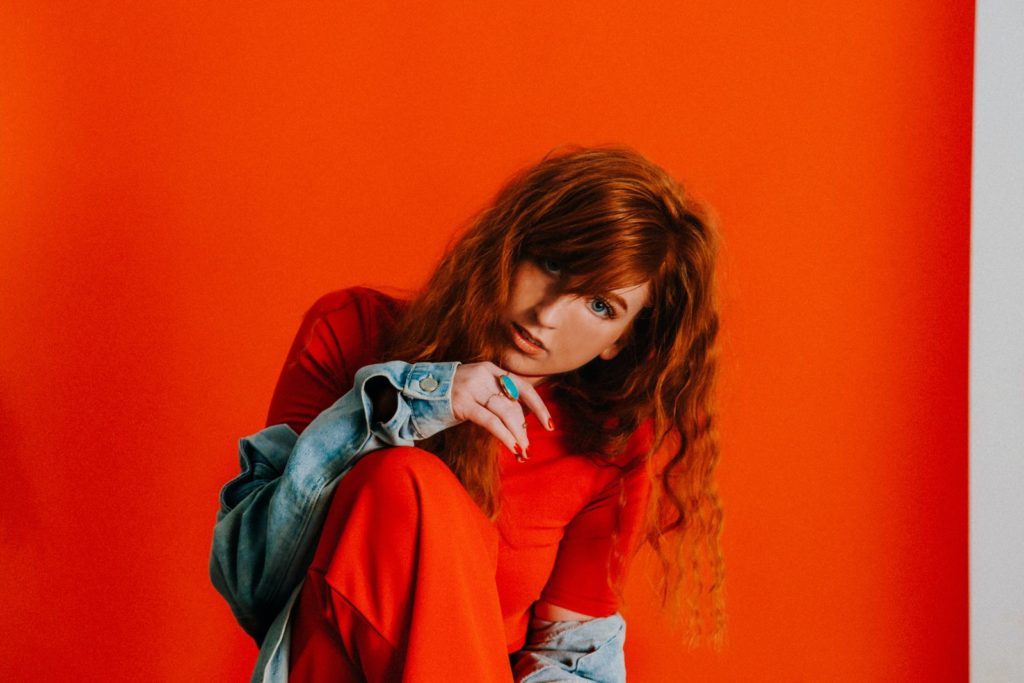 Aries is the first sign in the Zodiac wheel and is considered the “baby” of the Zodiac. Aries energy resonates with springtime and new beginnings.

This post will dive into ten entirely attractive traits that Aries people possess.

As the first sign in the Zodiac, Aries maintains a strong self-focus and gleefully marches to the beat of their own drum.

Ruled by the planet Mars, Aries possesses assertive, masculine energy that gives them an “I’m going after what I want” attitude that’s both inspiring and attractive. Self-identity and a sense of freedom are essential to these people, and they have no problem acting in their own best interests.

Like Aquarius, Aries people won’t blindly follow every conventional authority figure’s rules. They instead lead their life as they see fit.

With most of our culture content to fit squarely within the societal mold, this independence is a rare and highly appealing trait.

If you ever want to see how strongly an Aries will hold to their own opinions, try challenging them. Their persistence is admirable and such a turn-on. They are always ready for a fight and will never give up.

2. How comfortable they are with initiating

Initiation energy is undoubtedly one of the hottest traits in a person, and it’s something that Aries is a natural master at. And while most people struggle to be the first to act or speak up, Aries is more than happy to take up space and fill the void.

This is why timid or overly contemplative people do so well with an Aries person. It’s simply a breath of fresh air to be around someone who knows how to make a decision and goes for it.

They’re also not afraid to go after you romantically, so you won’t have to worry about getting things started when you’re starting to share a crush with them; what a relief (and turn-on) to be on the other end of someone bold and daring enough to take the first step.

Aries people have a childlike persona and a great sense of humor. They love to pump lively energy into whatever activity they’re engaged with and are inclusive of everyone.

There’s this vibrant appeal to a tuned-in and turned-on Aries that’s addictively captivating. There’s this life-loving, frenetic quality to them – they talk fast and are always on the move. It’s just so intoxicating to be around.

Aries energy always makes you feel involved and engaged. They’re super playful, especially in the physical sense. A play fight that descends into rolling around belly laughing is their idea of wholesome enjoyment.

Overall, Aries people just seem to come across like they love life and tend to be some of the most fun and funny friends you could have. If you want to go out somewhere and have a good time, it’s likely that Aries won’t leave you hanging.

Mars-ruled Aries may put on a tough front, but they’re sensitive little kiddos inside.

It can be quite endearing to catch a glimpse of their childlike raw, vulnerable side. I don’t mean their temper tantrums – we’ve all glimpsed that. I’m speaking to the gushy and entirely vulnerable realm of their inner world.

That’s a rare sight since their hyper-assertive front is expertly crafted to keep people from viewing their raw inner identity.

It’s truly amazing to see both sides, the rugged exterior and the sensitive soul behind it. It makes us both want to be protected by them and to protect them. It’s one of their most attractive traits.

5. Their libido and raw sexual appeal

Aries’s sexual charisma is real and it’s potent. As a Mars-ruled fire, they overflow with libidinous charm and energy.

If you find yourself between the sheets with one, expect a lot of passion. There’s something rough and animalistic about their sex drive that pulls us towards them in a primal way.

Aries is likely your guy (or gal) if you like to be passionate, playful, and unrestrained between the sheets. Just watch out, because they can be a little competitive in a love-hate sort of way! That Mars influence is extra spicy.

6. Their drive to achieve

Aries is all passion and drive. They want to be the first, the quickest, the best.

They also can focus and get things done. They have great initiative and know what they want and how to get it.

They’re both serious and childlike in their drive to succeed. They love to start new projects and are a wellspring of ideas while also knowing how to ruthlessly execute their visions.

There’s a clarity of thought to Aries visions that is refreshing. They’re observant and strong rational thinkers, which is why they usually make such good engineers.

These people love to be in charge, and a developed, well-controlled Aries can have excellent leadership skills. Very attractive.

7. How straightforward and direct they are

Aries’s next hotness-bestowing trait is their straightforwardness. They’re usually open books and will put everything on the table (sometimes to their detriment).

They speak their minds freely and find it hard to deceive other people. They’ll get straight to the point about who they are and what they want. There’s no guessing with them; they just go hard every day.

This is super appealing, making it easy to connect with them.

Aries people are tribal and deeply protective of the people in their lives.

Aries people are the act first ask questions later variety, which gives them a reputation for fearlessness and aggressiveness.

They rely on their instinctual impulses to make quick decisions and can have abrupt and volatile outbursts at times, but you can rest assured that when it comes down to it, they will stand and defend you no matter what.

Even though we live in a relatively safe world, it is such an attractive trait to be around someone you trust to have your back if danger turns up.

9. Their love of adventure

Aries people are impulsive adventure seekers. They hate to stay in one place for very long and are always cooking up some new activity to embark on.

These people are always seeking situations that scare them or push their limits. They love to challenge themselves and learn new things.

This brave curiosity is super fun to get wrapped up in and super hot to be around.

No one likes to be bored. Sure, some sun signs want to keep things routine and straightforward. But most people love to be around others who surprise them and keep them guessing.

Aries people have straightforward personalities, but they’re always restless and like to constantly surprise themselves (and those around them) with some random experience or opinion. If you’re ever bored, surround yourself with an Aries personality.

Aries people are striking with cool and fun personalities. Their fiery and intelligent minds, combined with their sharp wit, make them super attractive.

But they’re still awesome and attractive people – especially with age and wisdom. A mature Aries has a controlled sense of assertion while still maintaining their youthful energy.

What have your experiences been with Aries energy? What do you find the most attractive about them? Let us know in the comments.