Which Zodiac Sign is the Meanest? Top 5 Meanest Signs, Ranked 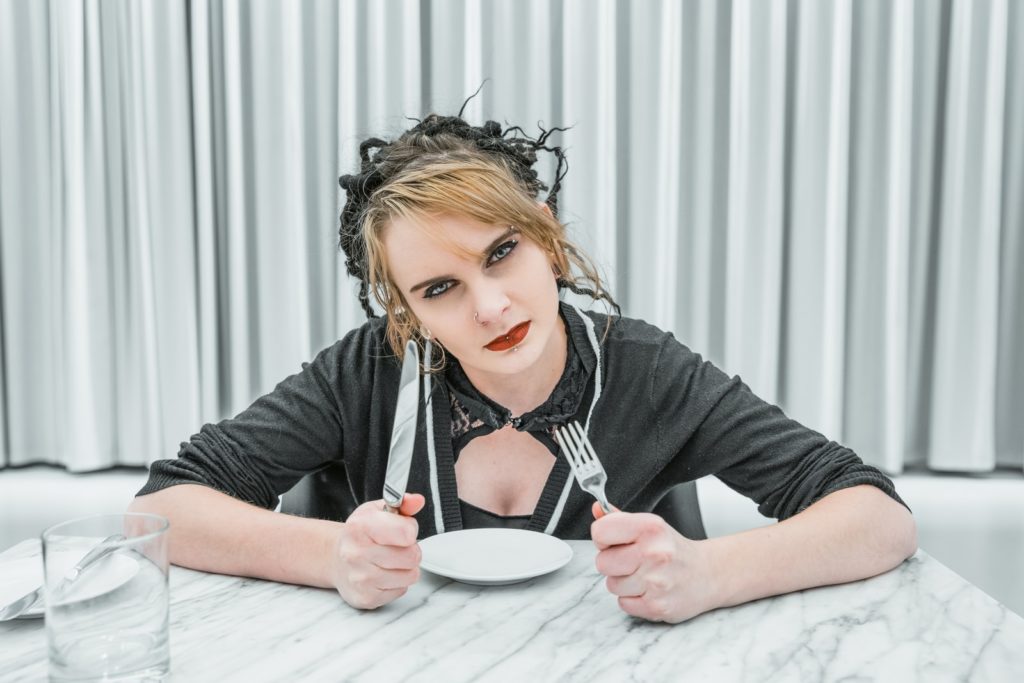 Astrology is a helpful tool to unpack the inner workings of the personalities of those around us, as well as our own. It helps us understand our best skills and qualities as well as our worst habits and unpleasant tendencies.

While it can be hard to make a claim based solely on the sun sign, you can use the darker characteristics of each sign below to get a better sense of yourself and those around you.

Think your sign could be one of the top 5 meanest? Let’s take a look and see.

Ruled by cold Saturn, Capricorns are naturally the most serious and callous sign. They have a no-nonsense, upfront way of communicating and won’t sugarcoat things to protect egos, like most people are accustomed to doing.

Capricorns can be aloof and give you the cold shoulder from time to time, and seemingly for no reason. And because they’re truly capable of being nice, it stings all the more when one minute they’re nice, and then suddenly become cold the next. This hot-cold behavior makes it all the worse.

Much of the time, Capricorn cares more about their career or social appearance than your feelings. They are goal-oriented and can be ruthless in their pursuit to climb to the top. Many Caps mercilessly push anyone out of their way and don’t think twice about it.

Their cold and detached way of living makes them prone to pessimism. It’s hard to be so heavy, and they’ll often unknowingly bottle up their emotions – that is until they blow up at you. They won’t explode in a demonstrative Leo way, though. No, they have patience and will wait until they can hit you where it hurts the most.

Capricorns know how to use words to cut right through you. And it’s easier for them because they don’t try to empathize with how it would make you feel. They’re an earth sign, not water, after all. They just expect you to understand.

If you get on a Capricorn’s bad side, expect a dangerous and devastating enemy.

Ahh, Scorpio. One of the top signs that people love to hate. And it’s not hard to understand why.

The rumors are true, this mysterious sign can be the most malevolent and vengeful in the zodiac. Scorpio is an emotional, water-ruled sign with introverted tendencies. Scorpio has double planetary rulership (Pluto and Mars), and this combo gives them the fiercest and most raw intensity in the zodiac. It’s not uncommon for them to have truly malicious intentions beneath their otherwise reserved personas.

While they can be full of sarcasm, cruelty, and arrogance, they’re not at the top of the list as the meanest in the zodiac because their compassionate and sensitive nature will often outshine Capricorn’s. Scorpio is full of dichotomy. But when you do cross a Scorpio or get them mad, watch out.

Scorpio likes to (or maybe even feels that it NEEDs to) be right in most situations. And the moment you disagree with or disobey them, they can lose their temper. They’ll plan their revenge on you down to the very last detail, leaving nothing to chance.

Scorps are naturally skilled at manipulation, and people can feel it. They can be very vindictive in the moment, and it’s usually unfeasible to reason with them until they’ve cooled down.

It’s said that the whole spectrum of human psychopathology coexists in Scorpio. Better watch out.

Aries’ fiery, impulsive anger and penchant for cutting remarks lands them in the number 3 spot on the list of meanest zodiac signs.

Like Scorpio, Aries is ruled by Mars, the planet of war. Aries can be impatient, aggressive, and headstrong. But Aries doesn’t share the same reserved, plotting nature as Scorpio.

They’ll often feel an unstoppable compulsion to express their feelings. While it can be good not to bottle things up and wait for them to explode later, their aggressiveness and intensity can be truly scary.

They really do struggle to control their most volatile emotions, especially their aggressive ones. Spend a few minutes with Aries and you’ll understand why everyone calls them fiery. They don’t hold anything back.

Aries sees this as being passionate when in reality it’s also a flimsy excuse to overlook other people’s feelings. They don’t have time to fight with you forever, though, so expect them to say their piece and get on with their life. No matter how mean it was what they said, they’ll expect you to get on with your life, too.

Virgos are the perfectionists of the zodiac. They tend to focus way too much on the details and let the small stuff get to them.

Virgos are great at pretending like nothing’s wrong, and they can keep this act up for a while. But eventually, all those small annoyances get on their nerves, and they crack; unloading judgemental and nitpicky comments on whoever is unfortunate enough to be on the wrong end of their wrath.

Virgo doesn’t necessarily mean to be harsh; they just want a job done right, after all. They’re just as critical of themselves as they are of other people. If you were ranking signs that are the meanest to themselves, Virgo would top the list. Self-criticism runs deep within them.

Virgo can also be incredibly passive-aggressive. They will usually make remarks that seem like they’re directed towards you, but you’re not entirely sure if they’re being mean to you or just complaining about something else. When upset, they’ll wrap a mean comment inside a few compliments or just be blatantly nitpicky and sarcastic. Fun.

Sagittarians are the dark-horse candidate for this list. They’re ruled by Jupiter, after all – the sign of optimism and expansion.

Yes, Sagittarians are generally nice (when they want to be, at least), but they also have a shadow side big that’s large enough to place them on this list of the meanest.

Sagittarians are too preoccupied with keeping their own internal world as conflict-free as possible to really care about the emotions of anyone else. Their focus on a “good vibes only” might seem high-minded, but this attitude leads them to act recklessly when dealing with other people’s sensitivities.

They’re also a bit hypocritical in this area because they love to preach and dominate others in conversation. To them, that’s good vibes, but others might see it differently.

Similar to Aries, Sagittarians rarely think before they act or speak. They prefer to be honest and not mince words. They can be a bit careless with their blunt tendencies, and often whatever’s on their mind with total disregard of their effect on other people.

Many people have been burned by Sagittarius’s overly candid approach to critiquing others. Although they won’t want to admit it, Sagittarians can also be very hypocritical. They’ll cheat and deceive if it suits them, especially when they want to win a debate.

But if someone cheats or deceives them, Sag will no longer trust them. Their rudeness and lack of mindfulness is what gets this sign on the zodiac not-so-nice list.

There you have it, the meanest zodiac signs. What did you think about this list? Are there signs you’d add or remove? Let us know in the comment section below.

6 thoughts on “Which Zodiac Sign is the Meanest? Top 5 Meanest Signs, Ranked”