Which Zodiac Sign is the Nicest? The Top 5 Kindest Signs, Ranked 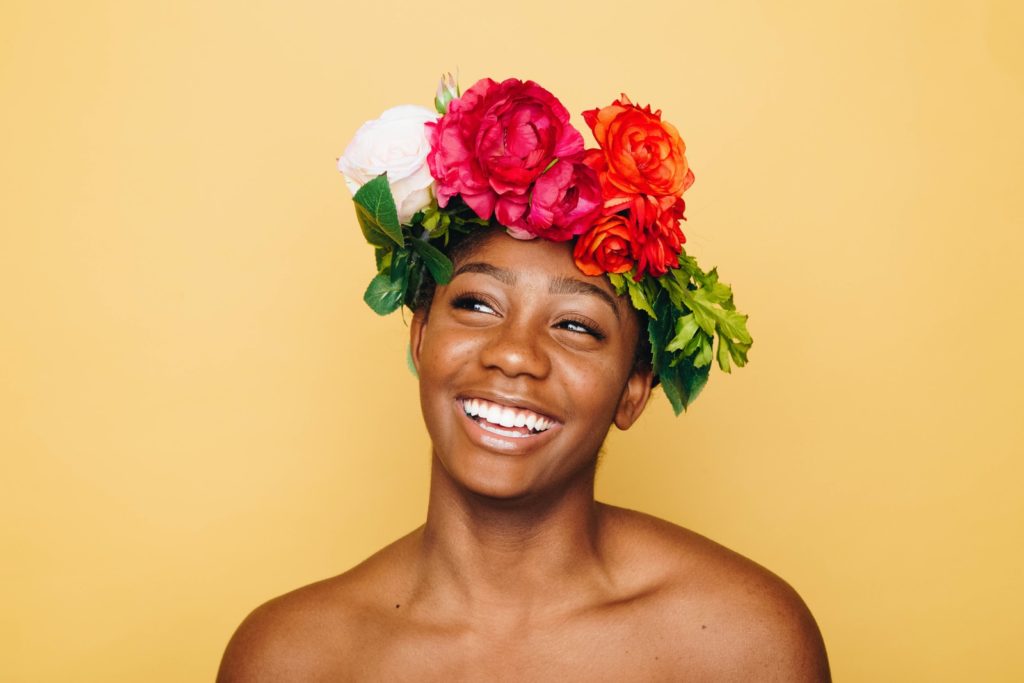 Most of us have that friend who’s always there for us. They bring us a coffee on their way back from the cafe or will drive us to the airport at 2 am. And then, we have those friends that we know we can’t rely on for anything.

Some people are nice in certain situations, and some people just seem to always be nice.

Astrology helps us understand ourselves and other people better. Just knowing your Sun sign can give you deep insights into your own proclivities towards being nice (or not).

Although every sign, as nice as they are, still has their downfalls (which we will also touch upon).

It’s not uncommon to find Pisces ranking at the top of the web’s “nicest in the zodiac” lists. You won’t find a more perceptive, kind, caring, sensitive, or warmhearted person than a Pisces.

Pisceans have the most gentle souls in the zodiac and have a particular soft spot for anyone and everyone that needs some TLC. Their caring nature extends to all living things. If there’s a dying plant or a bird with a broken wing, Pisces will be there to nurse both back to health.

Their greatest strength is in giving to others. They’re a great friend to rely on in tough times. They have a bottomless understanding of people and a seemingly endless capacity to tend to a friend in need. They need to watch out though because they can sometimes be loyal and generous to a fault. Pisces often get taken advantage of.

Pisces may find their head in the clouds often, but even though they get lost up there, they’ll always come back down to earth and show up for the important people in their lives.

They have a deep appreciation for humanity, for going beyond the surface, and seeing a person’s core essence. Because of this, they’re adept at bringing out the best in people. They see the good in others and can overlook most human flaws (often to a fault).

That’s probably one of the reasons they connect so well to plants and animals. Their perception is otherworldly.
But this ‘otherworldliness’ can lead to deceitfulness (to self and others). Pisces is sometimes known for their half-truths and exaggerations. Holding a mix of fantasy and real-world can lead them to blur the lines in their favor, sometimes at the expense of others.

Of course, one of the reasons that Pisces is so nice is because they hate conflict. You’ll rarely find yourself getting into a heated argument with a Pisces. Not that they can’t argue, but they prefer to just walk away and keep their inner world harmonious and drama free.

Being around a happy Pisces can be magical. They feel intense joy and happiness while being creative, when celebrating, or being in a loving relationship. But the opposite is also true. They can suffer greater depths of sadness than most, which is why they can understand and care so deeply for others in pain.

Pisces is the friend that will love you unconditionally. It’s always a good idea to have one (or a few) on your side.

If you’re tired of people that only talk about themselves and seem to have no space for what’s happening in your life, then it might be time you found yourself an Aquarius friend.

People born under this sign generally don’t like to talk about themselves; they prefer to hear about others. A lifelong student of human behavior, they want to know what makes others tick. They are genuinely interested in why a person thinks this way or that. And they have a gift for relating to all kinds of personalities, no matter what their station or status.

The nicest part is that they don’t judge. They willingly grant others the freedom to be their unique selves. Aquarians believe we’re all just humans having a human experience, and each person’s path is deservedly unique.

They possess a true common touch, while never losing their own individuality. Whomever Aquarius meets, they remain their amusing, inquisitive selves. And that authenticity can be a breath of fresh air.

Aquarians are unconventional, original people—witty madcaps who refuse to follow the crowd. They not only march to a different drum, they’re the drummer creating the beat.

In the zodiac, Aquarius symbolizes friendship. They easily form close and enduring ties; however, their emotionally detached nature can make them somewhat aloof. A humanitarian at heart, they’re concerned with the welfare of the world but won’t often become deeply involved in intimate relationships. Aquarius learns early in life to disassociate themselves from emotion. But beneath that cool, seemingly unemotional exterior beats an exceedingly loyal heart.

Aquarians are among the kindest people in the zodiac; they believe in live-and-let-live and are never mean-hearted. Outgoing, sensible, not easily offended, Aquarians attract friends wherever they go. They are easygoing, honest, altruistic, and best of all, never boring. Having an Aquarius friend adds a spark to your life that’s irreplaceable.

People born under the sign of Cancer are kind, giving, sensitive, and nurturing. So why are they ranked number three, behind Aquarius, no less?

This mostly comes down to their moodiness. Cancer, the sign of the crab, can sometimes be… well, crabby. But Cancerians also project many exceptionally positive qualities that are associated with this crustacean, as well.

Like the crab, they’re stubborn and possessive. But that can transfer into a Cancer being a very loyal and protective friend – once you crack through their hard exterior, that is.

Cancers are nurturers at heart who give unselfishly to anyone in need. They have an intuitive sense for making others feel cared for and understood. That is until they have a bad day.

When they get into one of their more unpleasant moods, Cancers aren’t so much mean as they are grouchy. They can wallow in self-pity and complain tirelessly about how mistreated they are by the world.

Turn another page of the calendar, and suddenly they are back being helpful and ready to do anything you ask. That’s just their changeable nature. They are ruled by the Moon, after all, making them exceptionally prone to moodiness and sudden changes of attitude.

But one thing you will almost never experience with a Cancer is a downright mean attitude. They can be temperamental, but they really do care and (want) to try to be nice all the time.

Libran people are graceful and tend to be universally well liked. They can bring out a smile in anyone and make you think you’re the most wonderful person in the world. They’re great listeners and their focused attention makes others feel important.

In the zodiac, Libra is symbolized by the scales. They’re in a constant search for balance and harmony. As soon as Libra feels that they’re not getting as much as they’re giving in an interpersonal dynamic, they’re quick to become unhinged. Their life is a constant balancing act of trying to keep things harmonious.

Libra isn’t a selfish sign. They’re enormously kind-hearted and are quick to put others’ happiness before their own. They fight for peace and justice for others, whether they know the person or not. Ever the eternal optimist, Librans have a knack for cheering people up and helping them forget their worries.

While Libra people can be huge people-pleasers, they also need to be shown heartfelt appreciation to feel good in a relationship. They absolutely love to be showered with thanks, kind remarks, and affection.

When their high expectations of appreciation aren’t met, they can get upset. You have to watch out for resentfulness with your Libran friend. Just make sure you give them a big, heartfelt “thank you!” everytime they do something nice for you.

Taurus makes the final cut on this list as one of the nicest signs in the Zodiac. Taurus is caring, giving, affectionate, and makes a loyal friend or lover. So why are they last on this list? It’s due to their occasional stubbornness, rudeness, and childishness.
Being a Venus-ruled earth sign, Taurus is the perfect blend of steadiness and charm. Taurus fascinates with their unique combination of poetic romanticism and down-to-earth appeal.

They have a taste for the finer things in life and love sharing with those around them. But they tend to lack awareness when it comes to what the people around them actually enjoy. Taurus is prone to just assuming that what they like, everyone else likes as well. For instance, if they’re really into rare insects of the Amazon Rainforest, then of course you are too!

Taurus is a fixed sign and is considered the toddler of the Zodiac. They can be dogmatic, very opinionated, and manipulative. A Taurus can be very stubborn about getting what they want. And you can expect tantrums and foot stomping when they don’t get it. But it takes a lot to get them to that point. People born under this constellation are actually very patient and generally have a positive, cheerful attitude.

Generosity and dependability are two of their best qualities. If you invite them to your next gathering, you can count on them to be there with a bottle of wine in hand. And you can expect to be invited to their next lavish party. Taurus loves to play host or hostess and gives generously to others.

One of their nicest traits is loyalty. They’re often considered to be the most loyal sign in the Zodiac. Taureans are devoted to those they care about, and tend to have a few close friends rather than many casual acquaintances. Once you make close friends with a Taurus, it’s for life.

So there you have it, five of the nicest signs in the zodiac.

Let us know your thoughts in the comment section below.