Is it a Good Idea to Ignore a Virgo Man to Make Him Appreciate You? 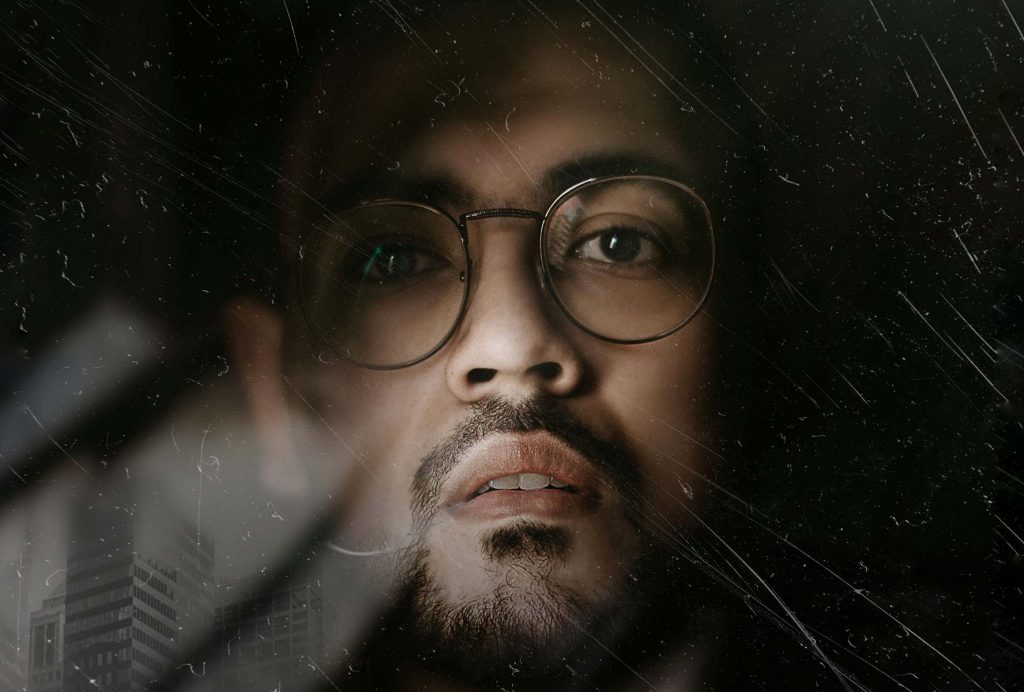 Ignoring him – the classic (albeit risky) technique to create space and get a guy to respect and appreciate you more.

There are a variety of reasons that you might ignore a Virgo man:

For some men in the zodiac, ignoring them can inflame their desire for you. For others, it can make them lose interest in you and want to move on.

The reason why you’re considering ignoring him of course matters. But regardless of the specific reason, there are some universal responses that Virgo men have in response to being ignored.

Let’s dive into how ignoring a Virgo man might go, and if it’s a worthwhile tool for you to use.

Related: 10 Powerful Ways to Get a Virgo Man Back After a Tough Breakup

To ignore or not to ignore the Virgo man?

Chances are that you’re considering ignoring him because you want him to appreciate you more and pay more attention to you. Maybe he hurt you or just hasn’t been giving you the attention that you deserve.

While I do recommend the occasional (and light) use of this tactic, I also want you to be cautious with it. Virgo guys are sensitive and self-critical and can interpret your ignoring behavior as a sign that you no longer value him. As a result, he might further energetically cut off from you.

When you should ignore a Virgo man

1. If you’ve been a bit too clingy or attached and he’s been pushing away

Virgo men are close, intimate lovers, but also need their space in a relationship. This guy’s an introvert, after all.

If he senses that you might have insecurity issues and are obsessively needing him, he will start to ignore you a bit or act cold.

Your gut reaction might be anger and to “give him some of his own medicine” by ignoring him back.

And while that’s not necessarily the right attitude to take, ignoring him a bit might be the right choice. Not to prove to him how bad it feels, but to show him that you’re independent, high value and that you don’t need his attention all the time.

2. Things are not going well in the relationship, and you want him to appreciate you more

If your relationship is slumping and communication hasn’t been working, you might want to show him what he might lose if he doesn’t work to change things for the better.

Let him see what it’s like without you by ignoring him completely for a few days or so. No calls or texts. Let him dwell on things a bit. Let him feel like you’re willing to walk away and that he could lose you if he doesn’t make changes.

You want him to appreciate you and feel lucky that he has you. And ignoring him like this will remind him how lucky he is.

Avoid just sitting around while you ignore him. Go out with friends. Work on your life. Spend time with yourself.

After you’ve ignored him for some time, and he’s felt like he’s lost control over you, he should change a bit when you reunite. He will be more scared to lose you and will work to make you feel important.

Conversely, if he just ignores you back and doesn’t put in an effort to brighten your relationship, that’s a sign that you guys probably aren’t a good match.

3. He’s been disrespecting you or trying to control you

Another reason to ignore a Virgo guy for a while is to put his controlling, power-hungry tendencies in check.

Not all Virgo men are controlling with their partners, but it’s not that uncommon either. He’s a total control freak in most aspects of his life. So it wouldn’t be a big surprise if he started to be in your relationship.

By ignoring him and withdrawing your energy temporarily, you flip the dynamic. You show him that you won’t take his controlling tendencies and that he needs to change his behavior if he wants to have you. He will have to court you and appreciate you again to regret your favor.

Related: 5 Signs a Virgo Man is Jealous (Plus How to Make Him Jealous)

When you should not ignore a Virgo man 1. When things are going well but you just want him to appreciate you more

In this case, you should just try to talk things through. Since your relationship is good otherwise, you two can probably communicate with each other.

Just tell him what you’re feeling, and if he cares for you, he will do his best to pay more attention to you.

Virgo men are very communicative and open to compromising with someone who they care about. So be honest with your feelings. He might have been busy with work lately or distracted by other things. If he likes you, he will want to do his best to please you.

Through communication, you might discover that more time apart would actually help the relationship. And you can do that consciously together.

2. If you haven’t established a strong mutual attraction

You don’t want to start ignoring a Virgo guy if you haven’t already built a strong connection with him.

It’s not uncommon to ignore a guy to make him chase you so you can develop a relationship with him. But Virgo guys are shy and can lack confidence. If you’re ignoring him, he likely won’t take it as a sign to pursue you more. Instead, he’ll likely interpret as a signal that you’re not into him, and he will want to avoid you so he can skip potentially being rejected. Virgo guys don’t like to be vulnerable and go out on a limb in dating.

Related: How to Get a Virgo Man to Chase you Endlessly

So there are some quick reasons to either ignore or avoid ignoring the Virgo man.

In many cases, you might want to re-think the idea of ignoring a guy. There are typically better options to get him to appreciate you more or to spark attraction energy between you.

I’ve written extensively about the Virgo guy in my course on how to attract a Virgo man.

3 thoughts on “Is it a Good Idea to Ignore a Virgo Man to Make Him Appreciate You?”