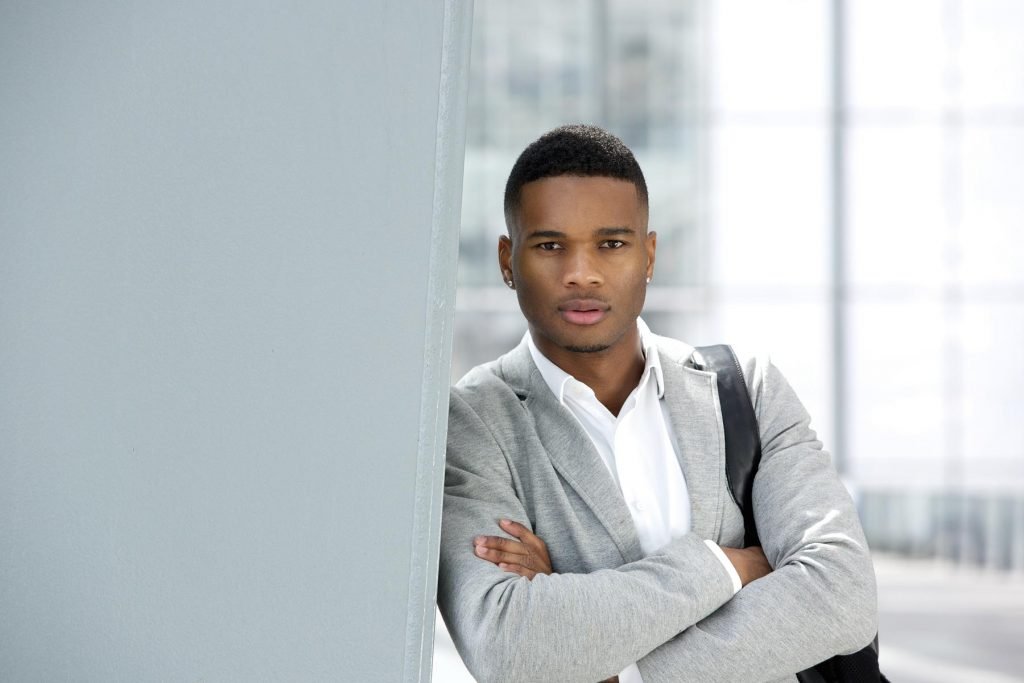 Will your Virgo guy come back to you or not? This can be a confusing and difficult question – especially when you’re stressed about your breakup and thoroughly missing him.

In this article, you’ll learn the signs that a Virgo guy probably isn’t going to stay gone for long, as well as the signs that he’s likely moved on (and that you probably should, too).

Remember, each breakup has its own unique story. The information in this guide isn’t black and white. I can’t guarantee he will or won’t be back.

Regardless, the following indicators will help develop a good understanding of whether he will or won’t come back.

Alright, let’s get to it.

5 Signs Your Virgo Guy will be back 1. He’s still talking to you

Virgo guys are hyper-logical and serious with their relationship decisions.

Most Virgos are either fully in or fully out when it comes to relationships. After a serious breakup, he’ll most likely be out and will drop contact and move on with his life.

If he’s still in open communication with you, that means he’s missing you, and that there’s a chance he’s trying to find a way back to you. It means he sees at least some kind of promise in your connection.

Either way, if you’re still talking, the door is probably still open for the relationship to make a comeback.

Related: 12 Clear Signs That a Virgo Man Likes You

2. He’s still keeping tabs on you

Again, Virgo guys are very intentional and choosy in life and in relationships.

If he’s truly moved on from you, he won’t be paying that close attention to your whereabouts. If he is tracking you, it shows he’s thinking about you and still misses you, and the door is open for you two to get back together.

One of the ways he could do this is to keep active with your social media presence. You can see if he’s been viewing your Insta stories or commenting on your online posts.

Another way he could keep tabs on you is to maintain contact with your friends. If he’s catching up with them, and especially if he’s asking them about you, it’s a sign that he’s not over you.

It’s not a guarantee that he’s itching to get back with you, but it is an excellent sign that he’s still got his mind on you.

Related: 7 Essential Things to Know About Dating a Virgo Man

3. He hasn’t dropped ties with your family

This is a big one. Family ties are incredibly important to the Virgo man.

It’s important to Virgo that a partner gets along with his family, and he’s very intentional about ingratiating himself with their family as well. When he breaks up with someone for good, he’ll also be breaking up with their family.

It’s not in his nature to continue nourishing relationships (or anything, for that matter), that he doesn’t see himself involved with for the long haul. So if he’s still keeping in contact with your family members, that’s a sign that he’s not ready to let you (or your family) go yet.

4. The breakup wasn’t over anything too serious

Many relationships involve breakups and eventual reunions. It becomes a trend for some couples.

Oftentimes, those breakups happen during stressful periods that erupt into fits of anger or jealousy.

If your breakup wasn’t diagnosed by you or your Virgo as a fundamental disconnect between the two of you, it’s possible that you guys just needed a break to cool off.

5. You connected deeply while you were together

Virgo men are picky and don’t find love easily. If you connected deeply with him while together, and he opened his heart up to you, that’s a thing for him.

He finds a deep connection hard to forget, and will certainly debate in his head about the merits of a potential return to the relationship. He’s very logical about this process.

Related: 7 Key Things to Know About Virgo Men in Bed

5 Signs that your Virgo guy won’t come back Most Virgo guys will take a breakup seriously and tend to stick to their (or their partner’s) decision. He rarely suffers from delusions regarding the merits of a relationship. He knows when it’s time to give up on one and will rarely stress his decision.

1. He was distant and offish for a while before you split

If he started acting distant and uninvolved with you a good amount of time before the breakup, that was a sign of things to come.

Typically, if a Virgo guy has lost interest he won’t behave like this for long. He’ll just end things. He’s quick to pivot his energy away from someone (or something) that he no longer sees future promise in.

It’s especially telling for the Virgo guy to lose attentiveness to his partner like this because he is typically such an attentive and involved partner.

So if he’d already been showing a lack of interest before the breakup happened, there’s a good chance that he’ll want to stay split up.

Related: How to Get a Virgo Man to Chase you Endlessly

2. He clearly laid out the logic behind your breakup

If he gave you clear and direct reasons for why your relationship ended, that means he’d thoroughly thought the breakup through and it wasn’t just a heat of the moment decision.

As mentioned, Virgo guys are deliberate with their actions and choices. When he made a clear plan to split up and told you the reasons why then it’s likely that he feels sure and at peace with his decision. And it’s likely that he won’t be coming back.

On the plus side, if he illuminated any shortcomings of the relationship, that can give you a clearer picture of what went wrong and will enable you to potentially make changes if you hope to ever reunite with him.

Related: 10 Powerful Ways to Get a Virgo Man Back After a Tough Breakup

3. You didn’t really connect on a deep level throughout your relationship

Virgo men are picky when it comes to choosing a mate. They want a serious partner who they can be in it for the long haul.

It’s challenging for him to find this ideal partner who can match his perfectionist yearnings. For one, he doesn’t open up easily with his emotions. If his partner is unable to connect with him enough to get him to open up in a deep way, he won’t feel satisfied with the relationship’s long-term potential.

So if you guys broke up after you were unable to tap into his vulnerable emotional side, then there’s a good chance he didn’t see too much promise in your partnering and has likely moved on.

Related: 7 Signs a Virgo Man is Serious About Your Relationship

4. You broke his trust

Virgo places a lot of value on trust, loyalty, and integrity. If you somehow betrayed these values and you’ve broken up because of it, it’s unlikely that he’ll let you back in.

Unless he gives you the chance to prove that you learned from your errors, there’s very little chance that you’ll be able to re-establish the relationship.

Related: Can Ignoring a Virgo Man Build his Attraction?

5. He’s been spending time with someone else

He can be a serial monogamist, but he’s not the type to want to date multiple people. If your relationship ended, and he’s set his eyes on someone new, that’s a good sign that he’s ready to move on and is looking for his next major partner.

Note: while some people may sleep with other people just to “get it out of their system” before coming back to their old partner, it’s less common for him. He’ll be looking for the next LTR.

Related: 5 Signs a Virgo Man is Jealous (Plus How to Make Him Jealous)

There you have it, some clear indicators of whether your Virgo might still be stuck on you or if he’s moved on.

Now is a good time to assess what you really want.

If you’re craving to have him back, is it for the right reasons? Or are you just distraught, lonely, and scared to be on your own?

Really take this opportunity to reflect. Consider if it would even be worth it for you and your Virgo guy to get back together. Most people are not a great fit for a relationship, and maybe he’s really not the right guy for you.

If you really do want him back, you’ll likely have to give him a compelling reason to reconsider your relationship. He needs to believe that your relationship can succeed with a second chance.

To re-attract him, I recommend reading through my course on how to attract a Virgo man. It will give you what you need to fill in the missing pieces and enable you to create the relationship together that you’ve been wanting.