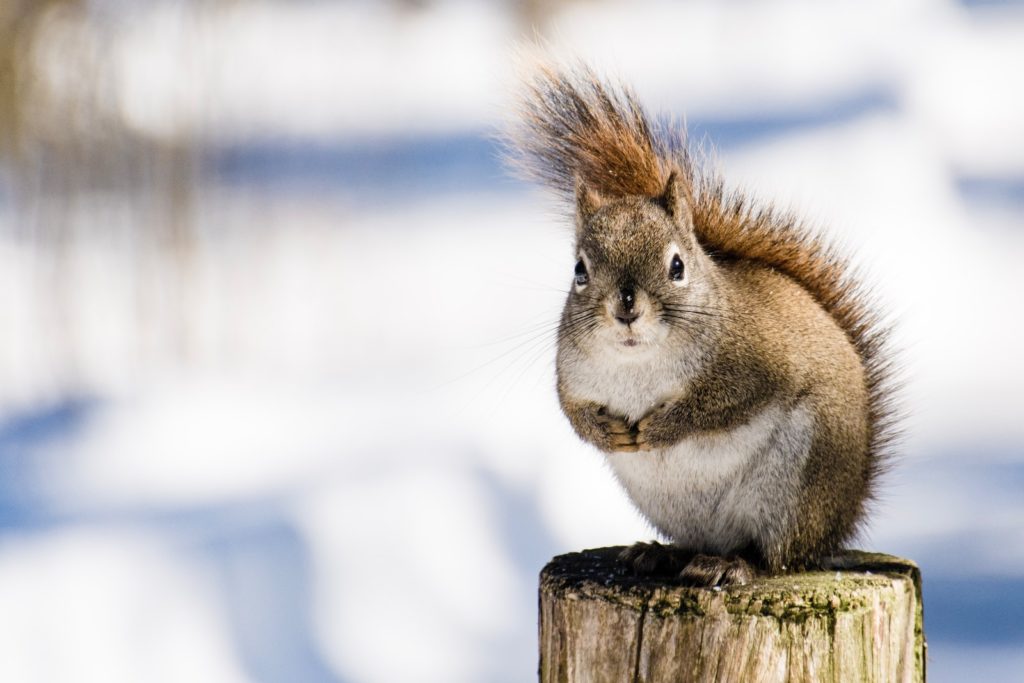 Virgo is one of the few signs in the zodiac that isn’t directly associated with an animal. Virgo’s symbol is a young woman, referred to as the maiden or the virgin. But in actuality, that animal is simply us, humans.

Regardless of Virgo’s maiden symbol, there are a variety of animals that mirror and are spiritually connected to Virgo’s archetypal energy. Interestingly, the 6th house (which Virgo rules) is considered to rule all pets and animals, large or small.

If you were to pinpoint one of the most animal-like traits that Virgo possesses, it’d be their rigid devotion to routines. Just like animals in nature, Virgo maintains their sanity by making sure that each day has a consistent and steady pattern to it.

Alight, let’s dive into the top spirit animals for Virgo in earnest.

Virgo spirit animal one is the tenacious and hard-working bear. Like Virgo, these majestic omnivores usually keep to themselves and don’t like to trouble others (unless you’re on their menu – or get in the way of their goals).

Bears, like Virgos, are resourceful and stoutly independent. They’re keenly observant and like things to work around them in specific ways.

When the time comes to get down to work, both bears and Virgos unflinchingly dive right into the project at hand. Whether it’s running a book-keeping business or filling bellies before hibernation, the bear and our Virgo take their work seriously.

Bears and Virgos are both highly intelligent beings in addition to being hardworking and methodical.

In traditional cultures, bears have been known as healing animals. Their raw power and calm disposition encourage self-reflection, intuition, and the development of personal power. Virgos are also one of the top healers of the zodiac. 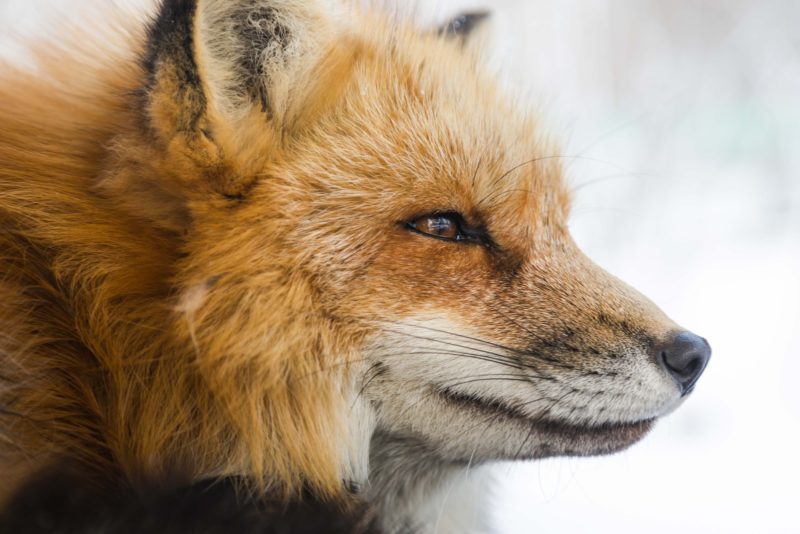 Foxes are a perfect spirit animal match for brainy, mercury ruled Virgo. These canines might be diminutive in stature, but they make up for it with their wit and quick-thinking ability.

Like Virgo, the fox’s mind is very resourceful. They’re able to look at situations with an analytic detachment and are both attentive and cunning, which allows them to employ their insights quickly and effectively.

Not only do Virgo and the fox share a high intellect, they’re both also clear-minded and highly adaptable to life’s circumstances (Virgo is a mutable sign, after all).

Tricky situations that stump most people/animals are often a breeze for these two.

Where they might differ is that fox’s independence leads them to be self-first oriented. On the other hand, Virgo is very service oriented and wants to support others as much as they can, sometimes even neglecting their own needs in the process. 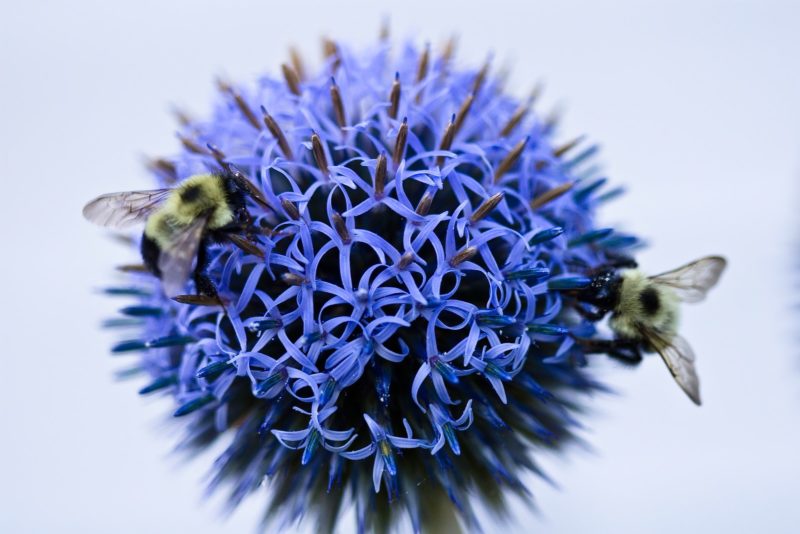 Our next Virgo spirit animal is the ever-industrious bee.

There are a few direct associations we can apply here. For one, bees are very small, like Virgo’s planetary ruler (Mercury). It’s the smallest planet in our solar system, only slightly larger than our moon.

Then, we of course have perhaps the most obvious similarity between Virgo and bees – their busy-bodied nature. Virgos and bees are both constantly buzzing around tending to various tasks.

To the outside observer, their flittering around might look like uncontrolled chaos, but there’s always a method to the madness with these two.

An unfortunate similarity between these two is how often their hard work gets overlooked. Bees are the life-blood of our planet’s ecosystem, but it hasn’t been until recently due to their dwindling numbers that we’ve collectively taken such notice of their importance.

Similarly, Virgo works behind the scenes and is one of the hardest workers in the zodiac. And because they don’t have a compulsion to take credit, they rarely get shown the appreciation they deserve. 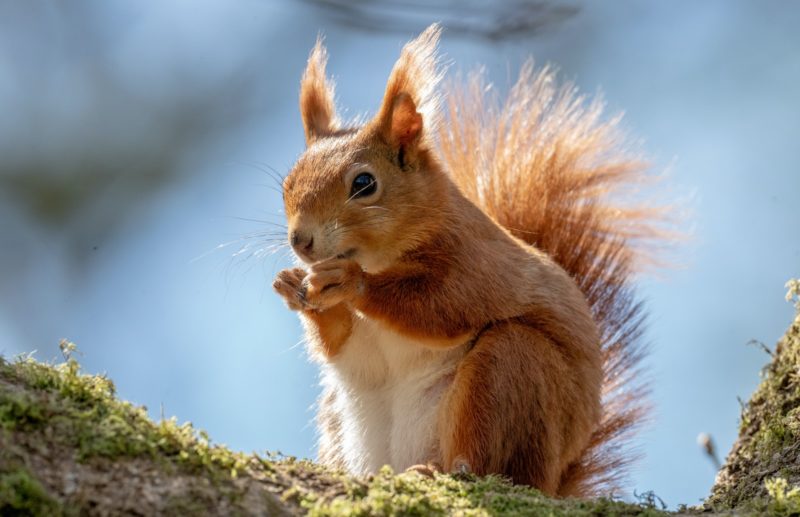 These fury-tailed critters are fastidious in finding, collecting, and meticulously storing food for the cold months.

Virgo, too, is obsessed with collecting both objects and information and perfects their organizational structures constantly.

In addition to sharing a penchant for workaholism, Virgo and squirrels are also high-strung. They’re curious and inquisitive, but they’re also hypervigilant worriers. 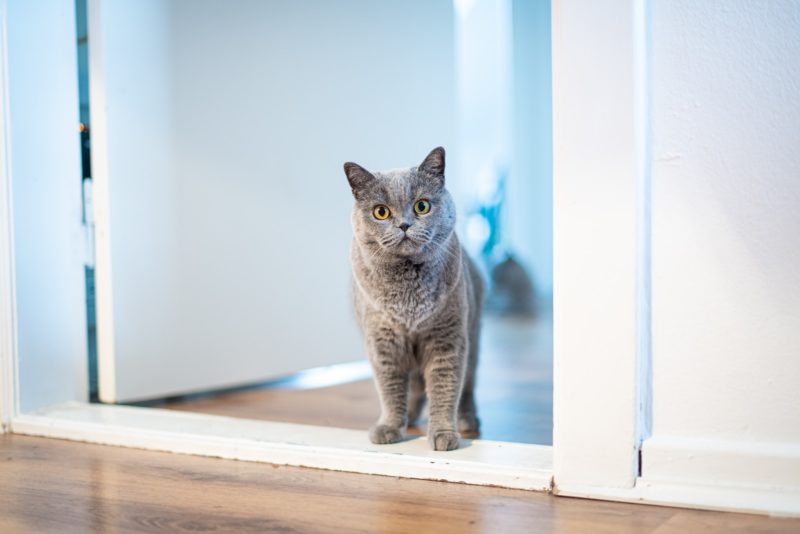 Virgo is associated with domestic animals in astrology. And the cat might be the most Virgoan of all of them.

Cleanliness is an important thing for Virgos. Most are entirely fixated on keeping their spaces and grooming practices clean and on-point. Cats, as we all know, are also meticulous groomers and will clean themselves regularly.

There we have it, five Virgo spirit animals for you to contemplate.

There are of course some other animals that people associate with Virgo.

Reflecting on these animals is good for Virgo to keep perspective around their strengths, wants, and inclinations.

On the topic of animals, it is great for Virgo people to own pets. Virgo loves to caretake those in need (think fostering abandoned or mistreated animals). This can be especially therapeutic for lonely Virgos, who will feel good about making a difference and improving the lives of souls in need.