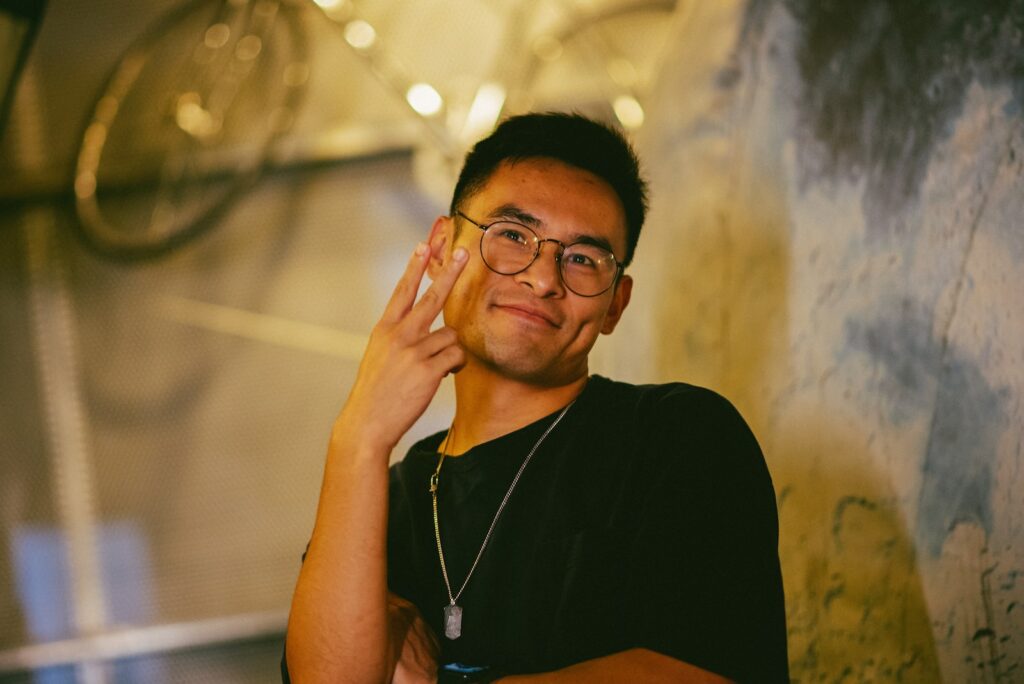 Gemini is the zodiac’s trickster, and men born under this sign have notoriety for their game-playing skills.

If you’re wary of being used by a Gemini man purely for selfish gratification, this post is for you. You’ll learn all the red flags to look out for when dating a Gemini man.

Armed with this information, you can avoid being caught off guard by a Gemini guy who intends to ghost you after having his fill.

Related: 8 Clear Signs that a Gemini Man Likes You

1. He keeps himself hard to reach and only spends time with you when it’s convenient for him.

A high-interest Gemini guy will carve time out of his schedule for you to spend together.

He’ll reach out and take the initiative to ensure you get plenty of quality bonding time.

In contrast, a Gemini man that’s intent on using you will keep you at arm’s length unless he wants something (sex, attention, resources, etc.).

Even when he has free time, he won’t make himself available for you unless he feels like it.

He won’t make an effort to adjust to your schedule, either.

He won’t respond to texts in a timely matter and might only get back to you last minute for plans.

He might only reach out late at night to hang out on short notice. This is typically because he’s slotted you into the booty-call roll.

Related: 5 Ways to Get a Gemini Man to Chase You

2. He’s mostly absent emotionally and doesn’t put in much effort to get to know you.

If your Gemini guy doesn’t confide in you or go out of his way to be sweet or thoughtful, and doesn’t ask you how you’re doing, he might be playing you.

Gemini men already lack emotional expressiveness. So when they’re using you, they’ll hardly touch on any emotional content in your interactions.

Instead, they’ll stick to small talk. They’ll avoid asking you deep questions and won’t disclose any intimate details about their own life.

He won’t want to listen to your problems or support your desire to vent your frustrations. At the same time, he might expect you to be present with and cater to his problems.

Related: How to Make a Gemini Man Miss You Like Crazy

3. He doesn’t introduce you to his friends or family and keeps you off of his socials

A Gemini man that’s using you reveals his motives by how he chooses to integrate you with his family and social network.

He’ll bring you to meet his friends and family if he’s genuinely into you. He’ll also likely create mentions of you on his social platform(s) of choice.

If he has no genuine interest in you beyond using you, he’ll keep you away from his social life and family connections. And he’ll avoid the topic or make excuses when you bring it up.

This is a key tell. Many Gemini guys are smooth-talkers and adept players. But his actions here are harder to fake. He’s unlikely to introduce you to his friends or family just as a strategy to play you.

Now, every Gemini man doesn’t necessarily want to advertise his relationship. But a genuinely interested guy won’t put in the effort to conceal or hide your connection, either.

Related: 11 Things to Know About the Gemini Man in Bed

4. He love-bombs you hard at the beginning but then drifts into a volatile hot and cold pattern

Gemini guys know how to put on the charm with a woman they intend to play.

If he’s intent on using you, expect him to be overly agreeable and complimentary in the relationship immediately.

Once he’s passed the initial honeymoon phase and has you hooked on him, his exploitatively low level of interest will shine through.

He’ll become way less warm and complimentary and will become far colder and emotionally volatile. This is a sign of low interest and his struggle to handle the real emotional investment that you bring to the relationship.

These men are highly talkative with people they like. It’s especially telling when a Gemini man stops being chatty with you. If this critical indicator of attraction is missing, then it’s likely that he’s using you.

5. He’s low-effort with making plans and always wants you to come to him

A Gemini man with high romantic interest will want to hang out with you often. He’ll initiate plans to get together via text or phone and will work to include you in his day-to-day life.

A Gemini man that’s using you will put minimal effort into planning dates or quality time together. He won’t want to hang out with you often, and when he does, he’ll expect you to be the one that makes the most sacrifice (coming to him, changing your schedule to accommodate him, etc.).

If your Gemini guy isn’t inviting you out to spend time with him and his friends or doesn’t even show interest in properly dating you, it’s a sign of low interest and means he’s likely using you.

Test this by trying to make future plans with him. Try for a half week in advance, and recommend something fun like going to a movie or concert. If he shows a lack of interest or drags his feet in making plans, that’s a sign. Especially if he still asks you at random to come over for a Netflix and Chill-type dynamic. Big red flag.

Related: Why are Gemini People So Good in Bed?

6. He stays non-commital but puts in just enough effort to keep you around

A Gemini man that’s playing you won’t want anything serious but will definitely do what he can to keep you on the hook so he can use you at his whim.

He might say how much he’s into you, how great you are, etc., but he won’t commit to you at any level.

If you ask him where he thinks things are going with your connection, he might change the subject or attack the topic jokingly in a way that downplays your inquiry. If you press the issue, he could potentially outright ghost you for a while.

Some cunning Gemini players might agree with your sentiment of wanting something serious as a ploy to keep you invested. If a guy you’re concerned might be using you does this, pay close attention to his actions.

His words might half-heartedly agree with you on getting serious, but if he’s playing you, his actions won’t for very long.

7. He’s sex-focused and always tries to physically escalate things with you

A Gemini guy that’s trying to use you will zero in on the topic of sex. Some will want to sext with you, get you to send nudes, or send unsolicited dick pics/nudes of their own.

These types will also always try to arrange your meetups so that they can easily lead things toward sex.

He might never ask you on a lunch date and instead insist on dinner, either at a place close to his/your house or literally at his or your place.

And when the date gets late, he might impatiently push you towards sex. If you have sex, he might suddenly get up and leave afterward.

If it seems like most of your encounter ends with him getting off or trying hard to, even if you’re not feeling it, then that’s a clear sign he’s selfishly using you to meet his desires.

Related: Why are Gemini People So Attractive?

How to avoid getting played by a Gemini man

If you want to avoid getting used, you must remain vigilant about his words and actions.

Don’t let your attraction to him or his seductive language blind you. Watch his actions closely and decide whether they meet your standards.

Assess how much he’s sacrificing to be with you compared to how much he expects you to sacrifice for him.

Get clear on what you want commitment-wise from him and write down any dealbreakers. Call him out if he does not satisfy your declared needs, and be ready to walk away if he refuses to meet them.

If he isn’t moving things forward toward what you’re looking for, end things and move on.

Is a Gemini man more likely to use you if you have sex with him early in the relationship?

Some Gemini men are more likely to place you into the “easy/booty-call” category if you decide to have sex with him on the first date or two. It shows them that they can access you for sexual favors relatively easily.

But the men that would use you in this way would likely not be a good fit for you anyway, and by sharing the intimacy of sex, you can more quickly assess whether he is the right man for you.

A good match for you will want to be genuinely devoted to you whether you have sex early or not unless they are particularly conservative sexually and are put off by your willingness to have sex early in the relationship.

It’s best not to leverage sexual access to you as a “test” for him. Let it happen organically if you both seem to want to have sex. Many fantastic relationships are formed this way.

And if he is the type to play you, you’ll see how he approaches your relationship very quickly after having sex with him. If he wants to use you, he’ll double down on the sexual element and neglect to develop genuine devotion and intimacy. It will be easy to spot.

Related: What Sign is the Best Match for Gemini?

There you have it, some common signs a Gemini man will display when they want to use you.

Not every Gemini guy who acts like this will be trying to play you. Some are socially anxious and unwittingly lust-driven.

He might just be trying his best to act in a way he thinks is best, even if it’s misguided. Try to use your intuition in these cases.

Also note that some Gemini guys will keep your relationship together under wraps, not because he’s using you, but because he doesn’t like to broadcast his personal life.

The vital thing to note is that he simply is not sharing your dynamic with others, or is he actively working to hide your shared connection? If he’s trying to keep you a secret, beware.

If your gut tells you, he might be using you, and you press him on it, don’t worry if he ghosts you or gets upset. That further validates that he wasn’t coming into your relationship with the best intentions.