What Are Scorpio’s Most Negative Traits? (Their 7 Worst Qualities) 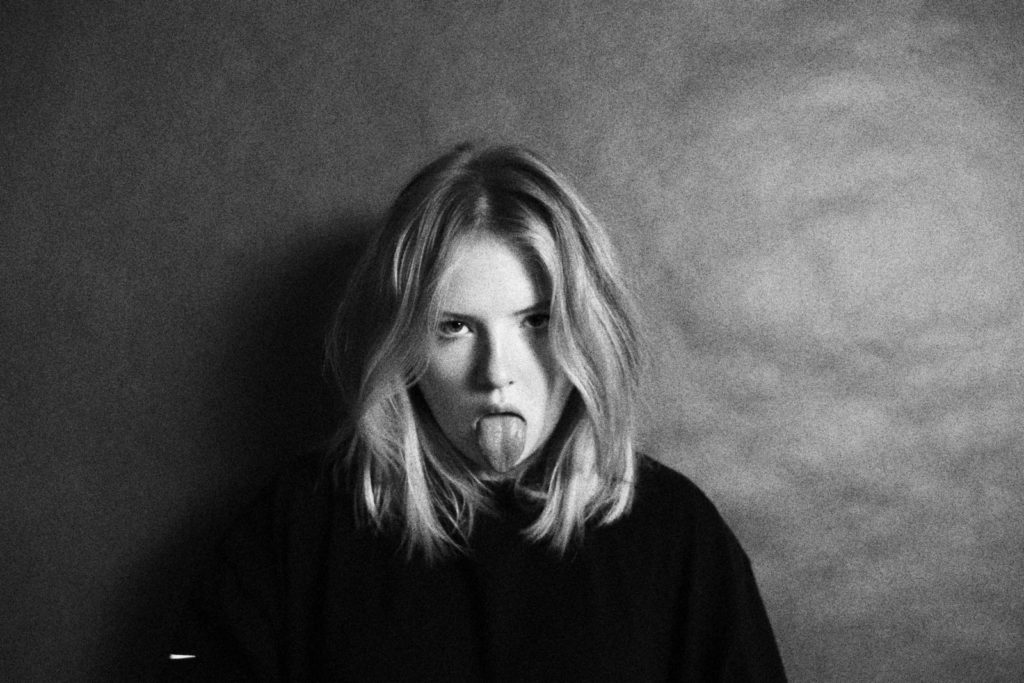 Scorpios can be super hot, and they certainly have a lot of potential. But, they can also be complicated and tiresome at times.

Scorpio is an intensely emotional sign, and if those born under this sign don’t learn to control their emotions, they begin to implode, and their bad traits flare up.

They become these negative energy vampires that inflict a destructive sting on themselves and everyone around them.

In this post, we’re diving into Scorpio’s not-so-fun dark side and dissecting all of its low-vibe traits.

If you want to peer into Scorpio’s most degraded, extreme tendencies, then you’re in the right place.

1. How they crave and instigate drama

Scorpios love change and transformation. It’s built into their bones, and it can be one of their best great qualities.

In pursuit of this transformation, Scorpio chases deep, enveloping intensity.

If they can’t find that in healthy pleasures, they settle for it in painful ones.

So, an unfilled Scorpio copes with stagnancy by seeking out problems and stirring up drama.

Maybe you’re nodding your head, reflecting on that low-vibe Scorpio friend or lover who’s always mixed up in some over-the-top conflict or melodrama.

Those closest to Scorpio, the romantic lover or deep friend, usually witness the most intense emotional drama get stirred up.

Mars, the planet of war, rules Scorpio. And while fellow Mars-ruled Aries often battle for their partner, Scorpios tend to battle against their partner.

It’s not uncommon for Scorpio’s volatility to burn out those they’re intimate with.

No one wants constant fighting or chaos, and poor Scorpio just can’t help themselves in creating it. Sei la vie.

Scorpio is one of the deepest feelers in the zodiac, but they’re also one of the biggest emotional stiflers.

They’re usually far more emotional than they admit to themselves, and they fear what they do not know.

And what they fear, they try to control. So you’ll see them cut off all feelings at a moment’s notice during periods of intense emotional pressure.

Scorpio carries a deep fear of their vulnerabilities being used against them. Everyone does this, of course. But Scorpio’s instinct for self-preservation is unusually sensitive.

Scorpios who are chronically guarded and repressive tend to develop inner demons that they fight to relegate.

Scorpio needs to learn how to cry and plunge into the raw pain of their unconscious and subconscious fears to regain emotional balance.

Most Scorpios are entirely hooked on control, despite their claims to the contrary. And they’re good at it, too.

If Scorpio cannot find a genuine sense of control over their life, they tend to sink into a cycle of compulsively trying to control their and other people’s emotional expressions.

Scorpio energy is potent and penetrating, so feeling them subtly try to control your emotions and expression feels unnerving.

A Scorpio like this can be hell to be around. You just want to get away.

And in many cases, you probably should try to get out of their orbit.

Scorpios can be very sly and manipulative while veiling their controlling methods.

It feels maddening to feel subtly beaten down and judged by a malicious Scorpio who says they care for you but don’t show genuine care as they dominate you and destroy both of your wellbeings.

Their need for control, combined with their fault-finding nature, can beat anyone down over time.

Scorpio can easily undermine someone’s confidence and subtly gaslight their understanding of the relationship.

This subtle wearing down and overpowering is quite insidious and makes Scorpio a potentially very dangerous lover or frienemy.

Scorpio rules the genitals, and people born under this sign tend to be highly sexual.

As the zodiacal sign of extremes, Scorpio’s high sexuality can be a fantastic, even spiritual, gift in their life, or it can be a greedily self-gratifying and destructive force.

Though Scorpios themselves are sensitive, they tend to disregard other people and tread over them emotionally to get their way. And this can easily extend to how they approach sexual gratification.

They can be the most remorseless exploiter of a sexual situation. When they’ve gotten what you want from someone they desire sexually, they can completely extract themselves from the connection in the blink of an eye.

Unless you’re deeply involved and emotionally committed to a Scorpio, you’re liable to get your heart torn out.

They have a double standard, too. Scorpio expects active devotion from lovers, but they’ll rationalize being in bed with someone else by employing a variety of excuses. For example, they might say they were’ emotionally committed to you, and only using the other for sexual gratification.

Now, try flipping that scenario on them and see how they handle it. Chances are, selfishly.

5. How mistrustful and suspicious they get

Scorpios tend to hold deep skepticism about others people’s motivations that’s hard for them to shake.

Their hypervigilance stems from the fear of being hurt, tricked, or otherwise deceived.

If a Scorpio has been hurt before, they struggle mightily to trust again. It doesn’t matter when it happened. Scorpios remember hurts for a lifetime. They’re often the “never forgive, never forget” type.

A Scorpio with trust, abandonment, betrayal, etc., issues is usually quite toxic to be intimate with. They’re always ready to strike out with their stinger as a defensive weapon, even if they’ve let someone get close to them.

And while Scorpio is usually the one with the biggest abandonment fear, ironically, they will be the cheater or abandoner in most circumstances.

6. Their cruel and vindictive side

Scorpio will lash out in some of the most severe, brutal, and cruel ways possible when hurt.

It doesn’t matter how intensely in love you were with them, either. Scorpio often treads a very thin line between love and hate, passion and violence.

Typically, those feelings are confined to their private fantasies, but they’ll come blaring out of the shadows if Scorpio deems them necessary.

The most common cruel trick up Scorpio’s sleeve is emotional severance. They’ll cut someone off entirely as a form of revenge. The only thing you’ll get out of them is the cold glance of death.

This hurts all the more because of how intense Scorpio loves. You might have had the closest, most profound connection with them, only to have them entirely sever you from their life ruthlessly. And if you weren’t that involved with them, they’ll likely just ghost you out of nowhere.

In addition to making you feel invisible, the more insidious Scorpios will work to undermine your life directly. They might sabotage your esteem, social life, or any other way they can affect you.

7. How insanely stubborn they can be

The last negative Scorpionic trait on our list is their stubbornness.

Scorpios are transformative in a significant way, but they’re obstinate at times in a way that can be maddening. They don’t like to adjust or change for anyone, even if they recognize that change would be good.

They’re obsessed with power, and if it means that by resisting obvious good advice or impulses in others to hold their sense of control, they’ll do just that.

There you have it, 7 of Scorpio’s worst qualities.

With all of that said, a fully conscious and high self-esteem Scorpio can be amazing and will transcend these lower manifestations.

But, until they purify their impulses and find inner balance, watch out for their selfish egotism and potential for malicious actions.