Why are Scorpios So Hated? The Top 5 Reasons, Explained 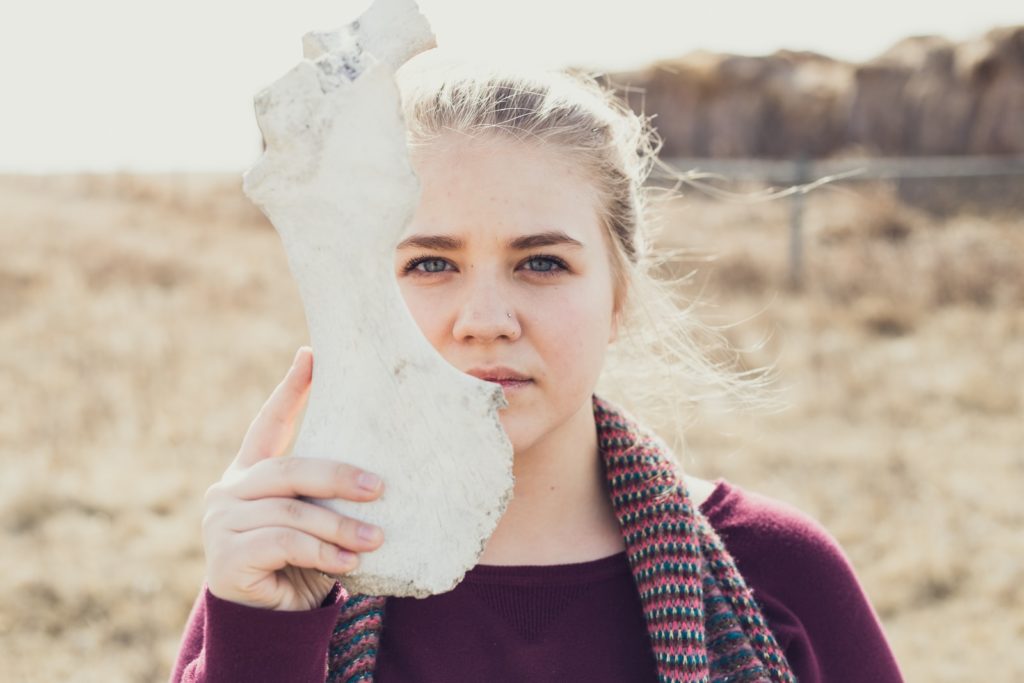 Scorpio does seem to get a lot of hate. They’re number two on our list of most hated zodiac signs, after all.

Overall, Scorpios are so hated because of their controlling nature and vindictive emotions. Scorpios are master manipulators and know how to get what they want from other people, and often do so through deception.

In this post, we’ll be diving deep into some of Scorpio’s most hate-worthy traits. You can bet that many, many people have grown beyond angry at Scorpio for behaving in these ways.

Alright, let’s dive into our list and solve the puzzle of why Scorpios are so hated.

First up, we have one of Scorpio’s trademark traits.

With Scorpio, you always have to be on the lookout for subtle manipulations. They can expertly influence others in ways that reinforce their own sense of superiority.

They’re absolute pros at gaslighting. They have great intuition and can read people like books. They instinctively use this information to their advantage and will confuse weak-willed people and those who lack intuitive natures.

Their manipulations are so subtle. It’s a game to them. Often times they know much more about a situation than they let on but will string you along, acting naive the whole way.

They’re very guarded and know the power of vulnerability. It’s not uncommon for Scorpios to feign vulnerability as a tactic to get information from others or manipulate their view of them in some way. If you discover that they’re acting to get you to feel sorry for them or to prioritize their feelings, it can feel pretty gross.

Here we have another shade of Scorpio’s manipulative nature, raw control.

Scorpios absolutely love to feel powerful and in control. Their planetary rulers are Pluto and mars, after all. Both planets are all about power.

Aries, who’s also ruled by Mars, is controlling, too. But it’s more overt and less pernicious. Scorpio, under Pluto’s masterminding, will finesse control others in a very covert and deceptive way. Scorpio digs into every little detail of someone to get all of their weaknesses on the table for them to manipulate.

They keep friends and partners as close as possible so they can monitor them. Scorpios hate to feel like they don’t know what people are up to. They may push boundaries beyond someone’s comfort level, but they’ll keep them loyal and under their thumb with subtlety, regardless.

They also control themselves quite a bit. They are paranoid souls, and any sense of losing control of themselves rings alarm bells in their minds. It benefits them to observe their compulsion to control and learn to let go, for everyone’s sake.

Yes, another similar and heavy theme. I assume you’re starting to see the trend.

Scorpios are obsessive and possessive with anything they do. They are black and white with just about everything. This can be quite problematic when they enter romantic relationships.

They tend to go to 100% in a blink of an eye when they develop a crush. Usually, both parties feel amazing and immersed in one another. But at some point, unless Scorpio has caught another Scorpionic individual, the other will wake up a little bit from the soul-merging trance and discover that they’re feeling in too deep.

While the other person might feel like they lost themself by becoming absorbed in the intensity of the relationship, Scorpio is usually still feeling great.

So, partner steps back slightly, and Scorpio’s possessive insecurities kick in. Then Scorpio gets paranoid and things turn tumultuous and toxic.

The hope is that Scorpio finds someone who doesn’t mean feeling “owned” by Scorpio. Scorp really likes to feel completely in control of their partners. It’s best if they reveal it early on in the relationship.

See, to transform, Scorpio needs volatility. They need some level of drama, either external or internal. And they usually have no qualms about dragging everyone into their shadow of darkness and growth.

When the crisis they’re evolving through happens to be relational, their partner better be prepared. Going through deep passions and emotional wells with Scorpio can be downright exhausting.

And if things turn sour in a relationship with Scorpio, it can get ugly quickly. Lots of intense, explosive feelings, and drama that burns both people out.

The best matches for Scorpio are able to handle the unpredictability of Scorpio’s emotional nature.

As mentioned, for Scorpio, love turns to hatred in a flash of an eye. While usually self-controlled, a Scorpio that feels wronged or betrayed can lash out viciously at the person they once loved. They have a razor-sharp tongue and they can lay down incisive derogatory remarks about someone that leave traumatic emotional scars.

An insecure Scorpio that’s blinded by vindictiveness is a terrifying sight. If you end up on the wrong end of one, just hope that they do one of their favorite (and less explosive) tactics of shutting you out completely and moving on with their life like you never existed.

So there you have it, five qualities that Scorpios possess that make people hate them.

Remember, not all Scorpios act like this. It’s the most insecure and self-sabotaging Scorpios that fall into these patterns the most. Being a Scorpio is hard, and requires a lot of self-reflection (I should know, I have Sun, Venus, Mercury, and Pluto in Scorpio)

Many Scorps don’t have sinister hidden agendas. They just need to feel safe before they drop down their protective barriers. If you can melt their heart and nurture their soft, empathetic inner realm, you may discover that you have a powerful friend or lover in Scorpio. One that’s loyal, deep, and real.

8 thoughts on “Why are Scorpios So Hated? The Top 5 Reasons, Explained”