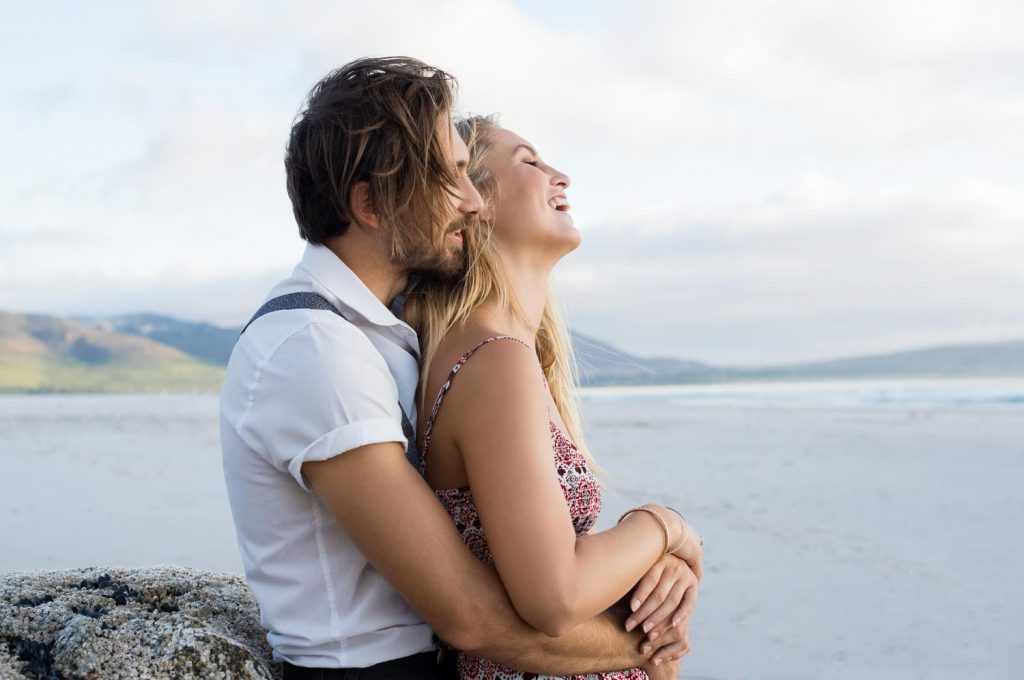 The Sag man is the Zodiac’s adventurer, student, and teacher. He is highly intelligent and focuses on his ambitions, philosophies, and spirituality. He’s independent and always on the go. His dynamic and freedom-loving nature makes him hard to pin down, as he hates to feel held back by anything.

Want to learn more about the Sag man? Read: The Sagittarius Man: Everything You’ve Wanted to Know

Aries is the youthful, war-like leader of the Zodiac. She’s powerful, curious, and quick-tempered. She has an enthusiastic, social, and domineering personality. Despite her strong appearance, she has a sensitive nature and deep-running emotions. She prefers to mask her sensitivity since she doesn’t like to appear weak or out of control.

Shared values and ethics. As trine signs, there’s an instant affinity between them as soon as their eyes lock. This is true no matter if the connection is romantic or platonic. They’re different in many ways, but many of their differences work out to be harmonious.

Warm & Fun loving. Every sign loves fun, but these fire signs kick things up a notch. Both are warm and open to experience. They both enjoy a good party and like to have a good time on the regular. Their penchant for fun burns hot, and they won’t let anyone or anything rain on their parade.

Masculinity. The fire sign element is masculine-natured. So both of these fire signs have masculine qualities. This is true regardless of gender. So Aries may be entirely feminine, but she has solid creative and penetrative masculine potential. This makes for an exciting, inspiring, and active combo.

Social. Sagittarius and Aries are both sociable signs. Sagittarius is likely to be more outgoing, but they each maintain a broad and eclectic group of friends.

Adventurous. The Sagittarius man loves adventures of all kinds. Be they local excursions, international trips, or adventures of the mind, and the Aries woman will be on board with his indulgent and explorative side. She loves all the new experiences and adventures that he cooks up regularly.

Physically active. Neither sign is a couch potato. They’re both busy people who love to be on the go. They both love sports and any physically demanding exercise.

Direct. Both signs operate straightforwardly. Neither is known for tiptoeing around people’s sensitivities or withholding their opinions. They prefer always to tell it how they see it.

Impulsive. Aries is the consummate impulsive personality, but Sagittarius isn’t too far behind her. They both love to act on impulse. They prefer to dive in and ask questions later. Plans made together can happen at a moment’s notice. Neither is afraid to take risks, and both detest over-planning.

Honest. Aries and Sagittarius both prefer honesty in all aspects of life. They don’t like to lie and are also good at spotting lies. Sag puts Aries at ease with his straightforwardness, dignity, and serenity and makes Aries feel they can share anything with him. As a result, honesty will dominate this relationship.

Difficulty finishing projects. Due to their shared impulsivity, they can have a hard time completing shared tasks. The Aries woman always wants to lead, so she likes to start things. But her impulsive need to take charge means she may start so many things that she cannot see them all through. The Sagittarius man always has big, new ideas brewing. He loves his projects, but he sometimes overlooks the details and logistics required. And once he gets overwhelmed or bored, he could be enticed by the glimmer of something new.

High Values. Aries holds a firm belief in honor and courage. Sagittarius shares Aries’s noble values and even kicks them up a notch. He infuses her visions with even more loft and grandeur. He wants to create a thriving, beneficent world and can see himself accomplishing this with her by his side.

Neither likes to hold grudges. Disagreements and fights are inevitable when you have two fire signs together. Luckily, neither sign is prone to ruminating on hurts. They both prefer to put things behind them and move forward. 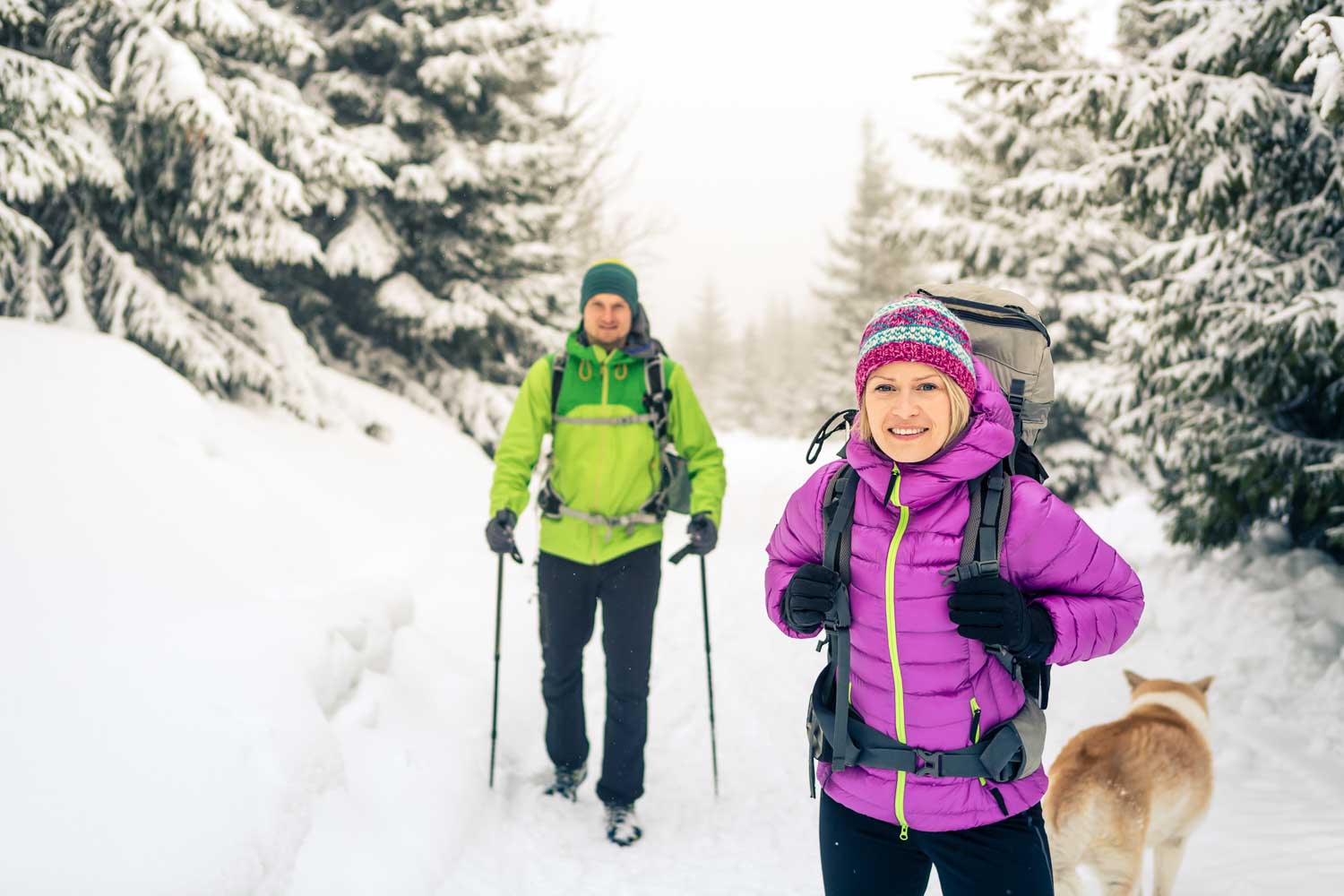 Communication flows nicely from the start. If the Sagittarius man develops an interest in the Aries woman, he’ll let her know about it right away. His direct confession of interest will likely impress the Aries woman since she’s equally forthcoming.

Tempers can flare. When they fight, all kinds of impulsive stances can be taken. Debates are likely to get very heated, and words can get harsh. There’s always a chance that things will get out of hand due to their fiery and spontaneous natures. Arguments can arise due to their contrasting convictions and belief systems (Mars vs. Jupiter). Luckily, both signs are relatively quick to forgive.

Sagittarius has a philosophical side that he must indulge in conversation. Aries woman might not understand this need of his. Why does he have to be so intellectual all the time? Pondering broad philosophy does not come naturally to her. Yet she will be fine to indulge him in discussions about religion and beliefs. To a point, at least.

Both signs can be very blunt. This works out well for these two most of the time. Sagittarius is incredibly blunt and has quite a reputation for it. He’s the most direct sign in the Zodiac, and for many signs, it can be challenging to be around him at times because of this.

Communication issues may arise when Aries gets hurt. She can have a hard time speaking up when her partner hurts her. And the Sag man, while best-intentioned, can miss out on subtle indications of his partner’s discomfort. Aries can be surprisingly quick to take offense, so this is a particularly sensitive topic for these two. Growth happens when Aries learns to voice her hurts more readily, and Sag learns to be more attentive, gentle, and tender with her insecurities.

They’re drawn to each other from the get-go. Sag has a non-threatening and friendly demeanor which captivates Aries. He is fun and charming, which warms her heart. Sagittarius is drawn to Aries’s charm right away, too. Emotions between these two will likely flow nicely from the start. And with care, it can be sustained for the duration of the relationship.

Sagittarius may come across as insensitive or aloof to Aries. Sagittarius men are not known for their romanticism. They often treat romantic partners more like friends and can slip into being cold or self-involved. Aries woman is a sensitive partner and appreciates the reassurance of his love for her. So if he seems indifferent or busy at times, she can feel lonely or neglected.

Jealousy can wreak havoc. Jealousy can be a massive obstacle to a harmonious connection between the Sag and Aries. It has the potential to derail these two. Jealousy will typically come from the Aries woman, as her Mars rulership makes her predisposed to heavy bouts of it. The Sag man, being honest to a fault, may not restrain himself from telling stories about old partners or the current flirtatious attention he’s getting. He should take care to discern the effect this information might have on his Aries partner.

Friends or lovers? As mentioned, Sagittarius men often view and treat their partners more like good friends than romantic lovers. It’s just the way they see relationship dynamics. But an Aries woman could be disappointed by this. She wants deep romance with fire, passion, and constant tokens of his affection. Instead, she might end up feeling like “one of the guys,” which infuriates her.

Caution: Hot! When fire signs come together, things can really heat up. Both signs thrive on intensity, expansion, and passion. They’re dominant, imaginative, and full of energy. Lovemaking will always be intense between these two.

Natural Affinities. These signs are in a trine aspect to each other, promoting ease, harmony, and a supportive flow. The intimacy of sex will bring out all kinds of unspoken forms of affection between them. This gives them great potential to cultivate a rich and spiritual sexual life. Plus, the physical attraction here is off the charts.

Playful meets serious. Sag is a goofy guy and brings humor into every situation, including the bedroom. Aries is a more serious lover and brings that seriousness into sex. He will lighten her up with his humor, and she’ll thrill him with her intensity and openness to all kinds of sexual experiences.

Fidelity. As is well known, Sagittarius men are incorrigible flirts. He indulges his penchant for flirting in harmless ways most of the time, but variety always calls to him. This can sometimes result in his flirtatiousness slipping into true philandering. This propensity of his might make the Aries woman anxious about his fidelity. If she feels that he is untrustworthy, she can quickly become very insecure.

It doesn’t matter how attractive she perceives herself to be. If her man’s attention appears to be captured by another, she can become overwhelmed with insecurity and a sense of unlovability.

As a Mars-ruled sign, she will feel threatened and might want to ease her angst with aggression. This is where jealousy can flare up big and cause significant disharmony in the relationship.

Related: 5 Clear Signs that a Sagittarius Man is Jealous 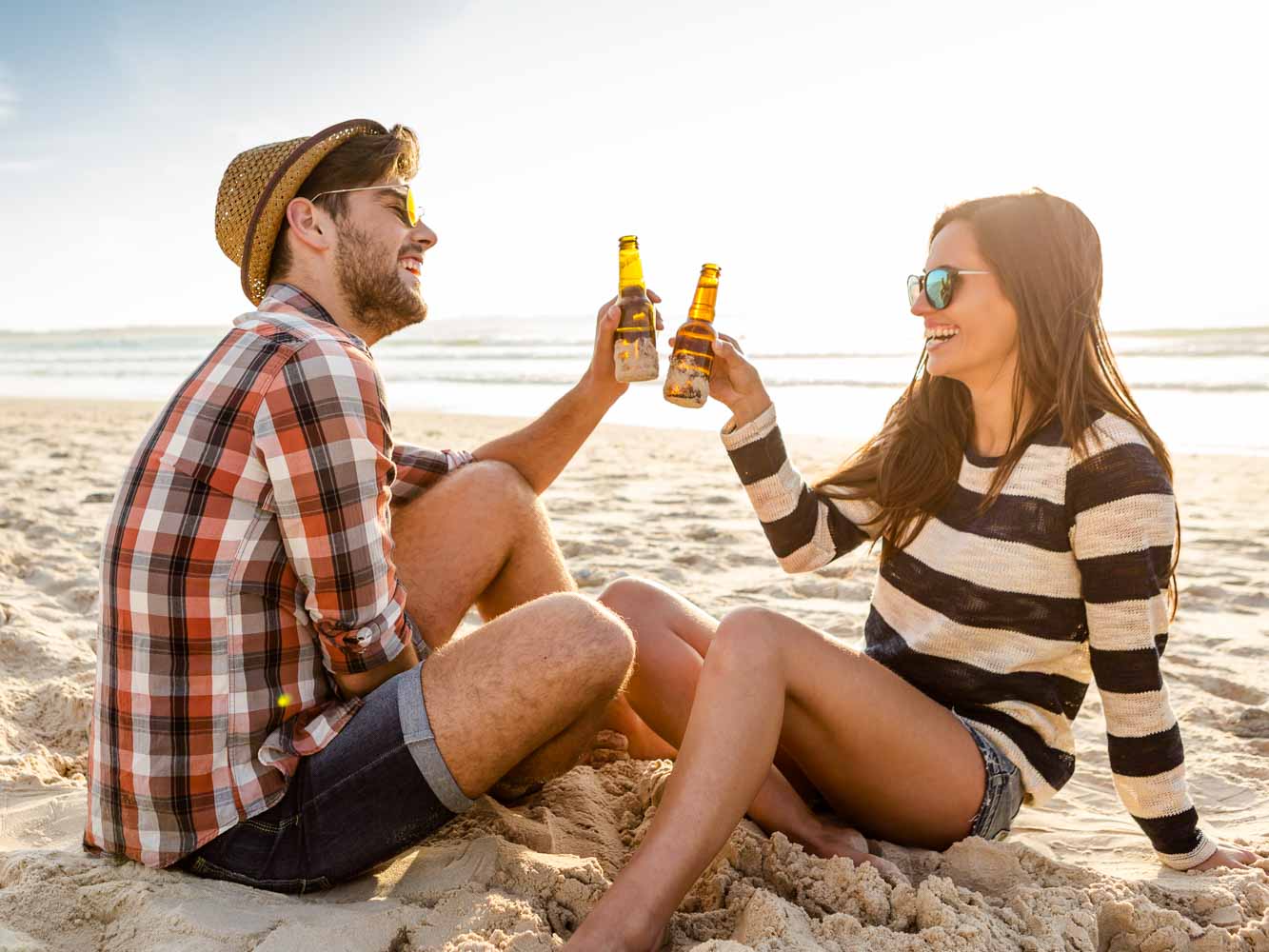 This can be a great pairing that lasts. The unique, fiery connection between these two encourages their strengths to shine.

The Sagittarius man will support the Aries woman when she takes risks and gets involved in new challenges. He provides the vision, while she provides the drive. His carefree nature also helps her relax and be easier going, especially in the face of issues.

He will have to ensure that he pays her adequate attention, as Aries woman needs reassurance that her partner loves her. He can’t afford to be too much of the aloof-Sagittarian lover with her. He should focus on tending to her closely and reassuring her feminine essence.

Trust and communication are essential. Without trust from the beginning, misunderstandings and miscommunications can bubble up. Sagittarius man must be aware of Aries’s sensitivity and potential for jealousy.

They also can’t try to control each other. They’re both too independent, so things go wrong if controlling patterns set in. If this is navigated well, they’ll be set up for success.

If things don’t work out, both signs can relatively easily cut physical and emotional ties. They can appreciate that it was fun while it lasted, and there are more adventures to be had.