Are Virgo Men and Women Loyal Partners? (Will they Cheat?) 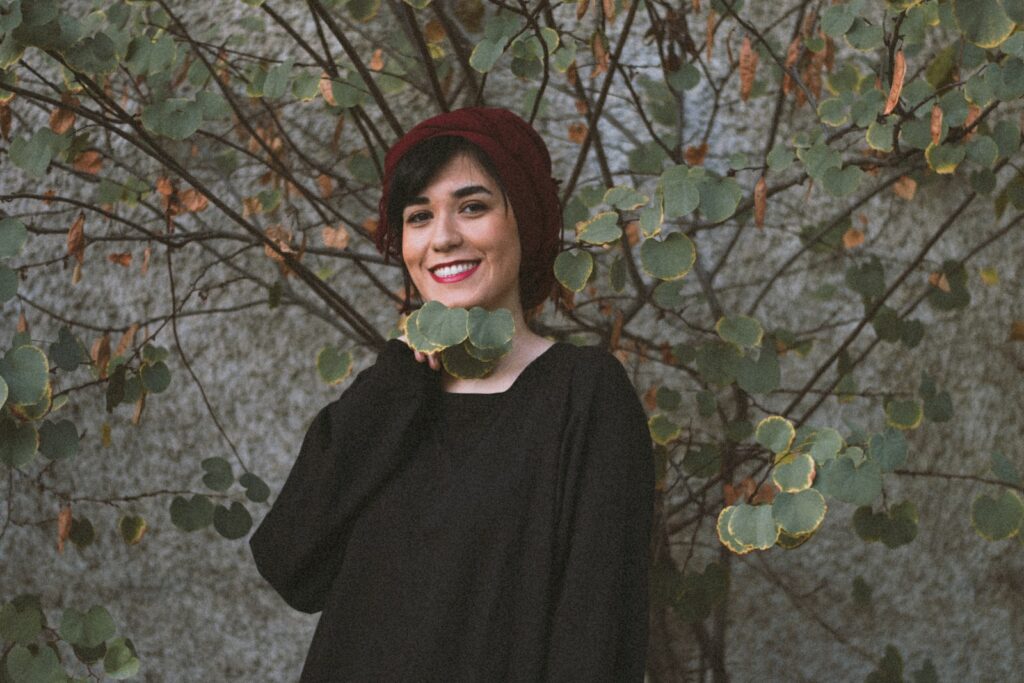 Many people lack loyalty, and people born under certain astrology signs can be more likely to cheat than others.

Are Virgos loyal and trustworthy partners? Typically, the answer is yes.

Virgo is an earth sign that earth signs put a lot of value on stability and consistency. As a result, they prize solid, reliable relationships because they make Virgo feel grounded and secure.

Even though Virgo has these contradictory influences, it’s typically one of the more loyal signs.

But every sign has the potential to cheat. In this post, we’ll cover Virgo’s most loyalty-promoting traits and red flag qualities, which can make them unfaithful.

Their dependable, service-oriented nature. Virgo is all about acts of service in their relationships. They’re among the most self-sacrificial signs (second behind their opposing sign, Pisces).

Virgo is the type to overwork themselves, day in and day out, to ensure that the people they love are taken care of. Their self-sacrificial acts don’t have to be big or demonstrative, either. They’re the type to take a bullet for those who matter to them.

Virgo will repeatedly prove their loyalty through acts of service like this. They don’t want to come across as flakey or uninvested. They want you to know they have your back. And this urge tends to keep them motivated and honest in relationships.

Their desire for solid, lasting relationships. Virgo is a pragmatic sign that sees the value in ensuring a relationship lasts. They’re intense romantics that generally aren’t super big on one-night stands. They don’t enjoy playing the field like some other signs, and they don’t like letting go of partners once they’ve connected deeply.

As a mutable sign, Virgo enjoys novelty and stimulation. Still, their earth-sign love desires tend to keep them grounded enough not to dump a solid relationship due to some flittering promise of something new/more exciting. They’re pretty risk-averse in this way.

Their perfectionism. Virgos are obsessed with making everything in their life as picture-perfect as possible. They’re very focused on their goals, and when they’re in a partnership, their lover takes huge precedence in their life.

If they’re with you, they want to be the best you’ve ever had. They want to ensure everything is in place and all the boxes are ticked off.

They take pride in having a partnership that’s enviable to others. They like to both feel stable and broadcast stability to the world. In this way, they’ll typically avoid any infidelity, as it will crush their ideals of balance and perfection in their relationship world.

Their mutable nature. Many people forget that Virgo is a mutable sign, like Gemini and Sagittarius. Their mutability can sometimes make them non-commital and constantly searching for greener pastures. While they’re grounded by being an earth sign, Virgos can sometimes get lost in a constant search for novelty and the thrill of the chase.

Their indecisiveness around choosing stability or excitement can make them struggle with commitment. This can make Virgo’s partner feel lost in limbo with their relationship status; sometimes, they’ll be cheated on.

Their neuroticism. While Virgo can be neurotically obsessed with building a perfect relationship, other times, they’ll over-analyze and stress themselves out to the point of destroying a relationship, potentially by cheating.

A strung-out Virgo can feel that the walls are closing in on them in a relationship and that they need to jump ship to find someone who better matches their ideals in hopes that it will balance them out. In reality, they’re just too unbalanced to allow themselves to settle in and grow more stability within the relationship that they’re already in.

Their perfectionism and obsession with optimizing. This one can go either way. As mentioned earlier, Virgo’s obsessive perfectionism can make them obsessed with a relationship and entirely loyal to that person. That’s the earth sign quality of theirs manifesting.

But if Virgo feels more mutable and ungrounded, they can start to view their mostly stable relationship as a hindrance to their massively idealized view of partnership. They might grow preoccupied with issues within the relationship and allow their mind to run with thoughts of better options. If left unchecked, this pursuit of perfection can lead them to cheat.

Their sexual insecurities and approval-seeking side. Virgo’s symbol is the virgin, but these are highly sexual people that want to feel validated in their sexual lives. They can seek approval and attention from the opposite sex and have deep-rooted insecurities triggered when they feel their sexual appeal/expression is judged or disapproved of.

In rare cases, this fear of judgment and being “on the outs” with someone can lead them to stray. Perfectionism keeps them desiring physical, emotional, and spiritual validation at the cost of their fidelity.

Their madonna-whore complex. Virgo men often have this complex, which can lead them to cheat. They’ll build a relationship with the “madonna” type that’s pure in their eyes and who they want to bear their children. But these men can struggle to fully let go sexually with this woman.

He keeps the “good girl” image of his partner separate from his sexually indulgent, even perverted side. And then he looks for release with another woman with whom he can be more unhinged. This scenario can lead a Virgo man to have two relationships going on, often with one or both partners being unaware of the other.

Virgos are intelligent, too, being ruled by Mercury, and can keep this mistress dynamic going for years without their wife finding out.

Related: Why are Virgo People So Good in Bed?

Most Virgo won’t cheat since stable, long-term relationships are essential goals for them. They’re usually calculated in their pursuit of a committed lover, and they rarely put themselves in situations where they will cheat on a partner in a random one-night stand.

Typically, if a relationship isn’t working for them, they’ll break it off. But, if they decide to sneak something on the side, they’re usually intelligent enough to pull it off.

Ultimately, their desire for cleanliness and purity of mind keeps them away from living a life of infidelity. They’d be too hard on themselves if they messed up, and they could get super OCD and anxious trying to pull off a discreet relationship.

Related: Why are Virgo People So Attractive?