Why Are Aries People So Good in Bed? Top 5 Reasons, Explained 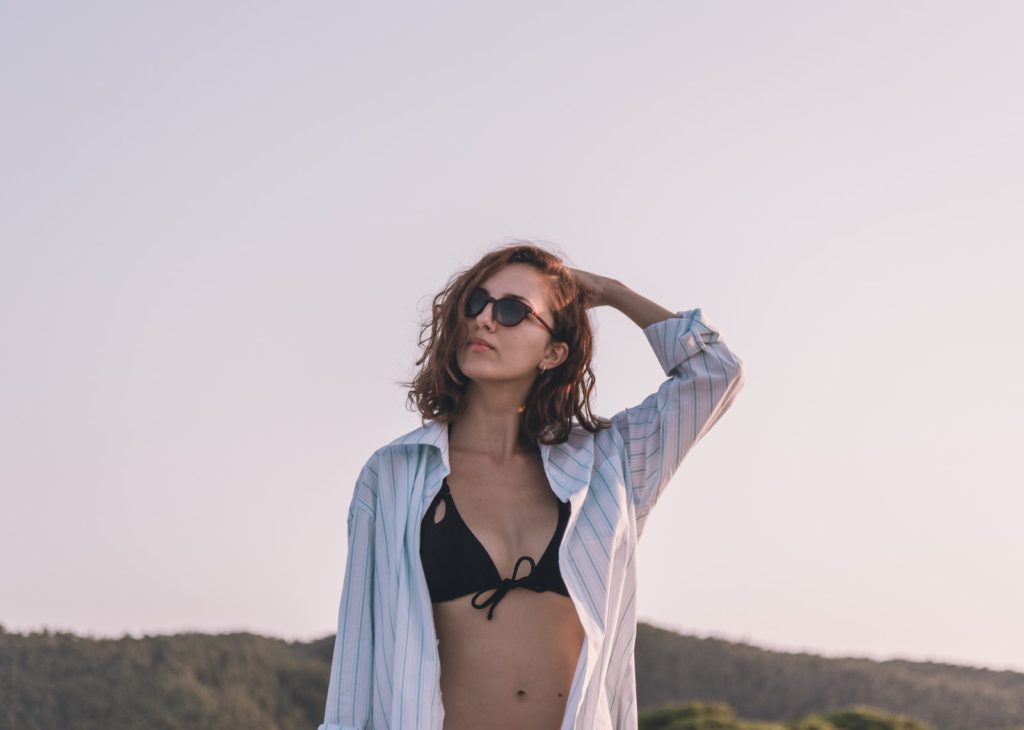 Aries is a Cardinal fire sign that’s known for its direct and competitive nature. These people are volatile, emotional, and endlessly explorative.

Their fiery nature and in-your-face charisma attract attention and admiration. Their flirty, charming, and self-confident approach to life ooze sex appeal. These traits, of course, give Aries a compelling sex nature.

In this post, we’ll be deep-diving into what makes Aries just so damn sexy and good in bed.

Ready for it? Strap in, let’s begin.

1. They’re not afraid to take charge

Aries is gutsy in and out of the bedroom. They’re ardent lovers and will initiate sex whenever they feel like it. They love to take action and get things done, which might include doing you.

When they want to have sex, they won’t let indecision or temperance get in their way of getting it on, which is quite hot.

Their direct approach and lack of complication is refreshing, and instinctually arousing. What a relief to not mull around in indecision or overthinking before finally touching bodies! When the sexual tension is there, let’s just get to act on what we feel inside, says Aries.

If you’re ready to throw reluctance to the window, get with an Aries. By the time that other guy or girl would have built up the courage to step up and initiate things, Aries is already tearing at you between the sheets.

This uncomplicated and carefree approach to getting down and dirty no doubt makes Aries one of the best in bed.

Be ready for frequent romps in the sack if you’re dating or hooking up with an Aries. Their desire for regular sex is often non-negotiable for both genders.

It’s not uncommon for them to enjoy having sex multiple times per day. In addition to their notoriously high libidos, they usually have a great deal of stamina in bed.

Their anytime/all-the-time/anywhere attitude to sex can be a blast to sync up with. They usually have the athleticism and stamina to make each bout of passion thoroughly enjoyable, too.

And with Mars as their ruler, it’s not just frequency that makes their passionate nature such a force to be reckoned with. It’s their raw aggressiveness, too.

Aries is turned on by all things fast, intense, and dangerous. Power and competition turn them on. Sex with Aries is playful, but it’s often fiery as hell. Rough sex with hair pulling and slapping is oftentimes Aries bread and butter.

Don’t let that scare you, though. Aries may be aggressive, but there’s also something majestically childlike about these people. Aries is the first sign of the zodiac and brings innocence and explorative energy to all that they do, sex included.

3. How they make you feel conquered

Aries’s planetary ruler is Mars, which is the planet of pursuit, conquest, and physical desire.

Aries people (both the men and women) can be very sexually aggressive and like to feel like they’re conquering their mate.

They can be very dominating and enjoy playing rough in bed. Fighting can feel like the best kind of foreplay to Aries, and their make-up sex is often frenzied in a thrilling (if volatile) way.

If you’re into it, it can be thrilling to be on the receiving end of such hot and heavy pursuit.

Remember to never give in too quickly to Aries hunger for conquest. The chase is just as important as the eventual yielding. Make sure they work for it. Teasing them and play fighting for dominance is a great way to excite them.

Aries people may not be the best planners, but they’re pretty good at diving headfirst on impulse and landing on their feet.

Steamy impulsive sex speaks to their soul. They’re at their happiest when spontaneously jumping into your pants while in a car, on the beach, or elsewhere out in the wild.

Artificially orchestrating a candlelit dinner followed by the perfectly planned bout of intercourse rarely has the same effect. Aries is more the type to grab you right when you walk through the door and pull you into the shower for a quickie. Or spontaneously pull you aside in a semi-open public place for some classic low-key exhibitionism.

As endearing as their spontaneity can be, it’s less fun when you’re not in the mood, have a headache, or otherwise want to put things on hold for just a bit. They want what they want when they want it, and can get quite impatient.

As far as sex acts go, Aries gets bored easily and prefers to keep things fresh by trying out new ideas. They love to discover new things and always want each sexual rendezvous to be better than the last.

They like partners who can match, or even exceed them, in enthusiasm for sex.

Aries people won’t be pleased with a partner that wants to stick to one position all the time. They’re open to pretty much all positions, so long as there’s variety. Rough stuff really excites them, of course. Bondage and other power-dynamic play are up their alley more often than not. Female Aries can be just as dominant-leaning as the male ones, and often like switching up the power dynamic at times.

Some Aries get off on pushing the limits as far as they can go, and can get quite indulgent with experimentation. The downside is that they can grow bored with standard sex quite quickly, which can burn out more low-key partners.

There you have it, five reasons Aries are so great in bed. And, now you have the keys to easily get them excited at your whim, too.

Remember, there are of course drawbacks to Aries sexuality, as well. They can be impatient and bulldoze your sentiments while behaving in sexually selfish and emotionally aloof ways.

Some Aries people are so impulsive and sexually compulsive that they’ll try to race through foreplay in two minutes flat. This doesn’t mean that they don’t appreciate you, it just means that they’re rapt with compulsion energy.

Still, it can be uncomfortable to feel like he’s moving through you as quickly they move through the other duties in their life. But, don’t worry, they’ll be back at it in a few hours to try to make up for their haste with frequency.

Anywho, what did you think about this list? Was there anything important about Aries sexuality that you think was left out? Any juicy stories to share of your own? Let us know in the comment section below!