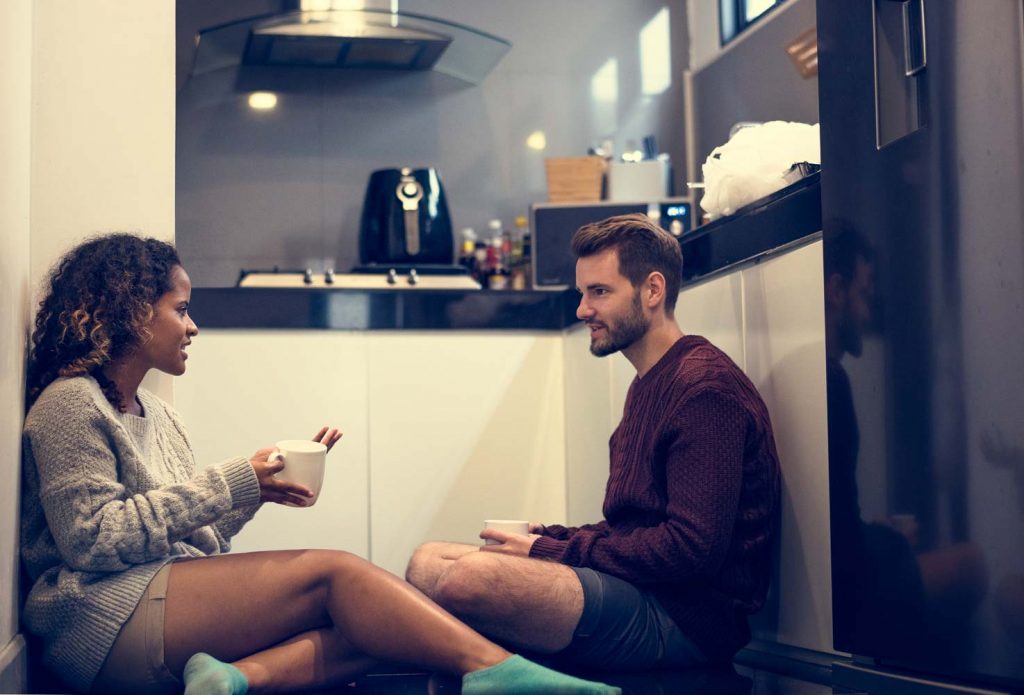 Hi, I'm the resident astrologer on the site. I hope you enjoy this article. If you have any questions or insights of your own let us know in the comments

The Taurus woman and the Virgo man certainly sound like a good idea on paper. After all, they are both grounded earth signs, plugging away with a stable daily routine, household, and family life. The Taurus woman and the Virgo man also both appreciate the finer things in life and enjoy luxury and pleasure. They both have excellent taste and can be found together hosting sophisticated soirees to the delight of all their friends. It is also here that the Virgo man tempers the Taurus woman?s tendency to enjoy herself just a little too much, as he is tighter on the purse strings as well as being the more realistic of the two when it comes to accumulating possessions.

That said, the Taurus woman, for all her earthly practicalities, has a tendency to apply a casual approach to life, preferring to live in the moment and to throw caution (and budget!) to the wind when the mood takes her. For the Virgo man, this simply doesn’t work and his neat-freak persona may come screaming to the fore, unable to cope with all the literal and figurative mess.

The Virgo man is chivalrous almost to the point of being a little too invested. He may want to play the knight in shining armor whilst also wanting to be sensitive and respectful to the woman in their life. This obviously appeals to the Taurus woman who loves to be placed on a pedestal and cared for and admired, and yet she is also deeply practical in nature, and the constant adoration may all become a bit much for her or seem a little silly after a while. The Taurus woman doesn’t mind playing the damsel in distress, but in reality, she is anything but, and the Virgo man’s theatrics in that department may leave her cold.

As two earth signs, the sexual compatibility here will be good, as both have a sensual and practical approach in the bedroom. Sex is important to both the Taurus woman and the Virgo man who consider physical pleasure to be part and parcel of any successful relationship. As the Virgo man is so committed to chivalry, he may well feel as if sex is part of his role as a suitor, and this will suit the Taurus woman just fine! These two often come across as quite straight-laced and even boring, but behind closed doors, they are sensual and erotic and sex is very important to both of them.

A date with a Virgo man can either seem like a job interview or it can be one of the most intriguing dates you have ever been on. The Virgo man is complicated in that he will want to make sure that he is making the right decision in a partner and so he may choose first date activities that test or show him something about his potential mate. That said, he will be chivalrous and attentive to the Taurus lady, and he also has a great ability to laugh at himself once he has loosened up and relaxed.

The Virgo man may come across as a little shy on a first date, mostly due to his ability to over-intellectualize and analyze everything. As such, the Taurus woman can often be the perfect foil for this, so expect her to be gentle, patient, and placid in the face of the Virgo man?s slightly over-intense approach to dating.

Both of these signs like aesthetics as well as feathering their own nests, so expect the Virgo man and the Taurus woman to set up a beautiful home, full of high quality and well-made items. They will share the same values when it comes to practical matters and family life, although the Taurus woman is far more indulgent than the intensely practical Virgo man. As such, the Virgo man will be there to gently remind her when things have become too much and will help reign in her spending or her tendency to indulge in fine wine and good food.

The Virgo man will love playing house with the charming and sensual Taurus woman, but his approach to tidiness and order may grate on her over time, as he insists on cleaning the house even when everything is already perfect in her eyes. The Taurus woman is also ruled by Venus, so she is more opinionated, sensual, and direct in her approach to life which may offend the rather strait-laced Virgo man. This pair also has a tendency to fancy themselves as intellectuals, which can make them come across as a rather judgmental couple who consider themselves a cut above the rest. If they can tone this down, then they can learn to have a little fun together that is less about lofty pursuits and highbrow activities. 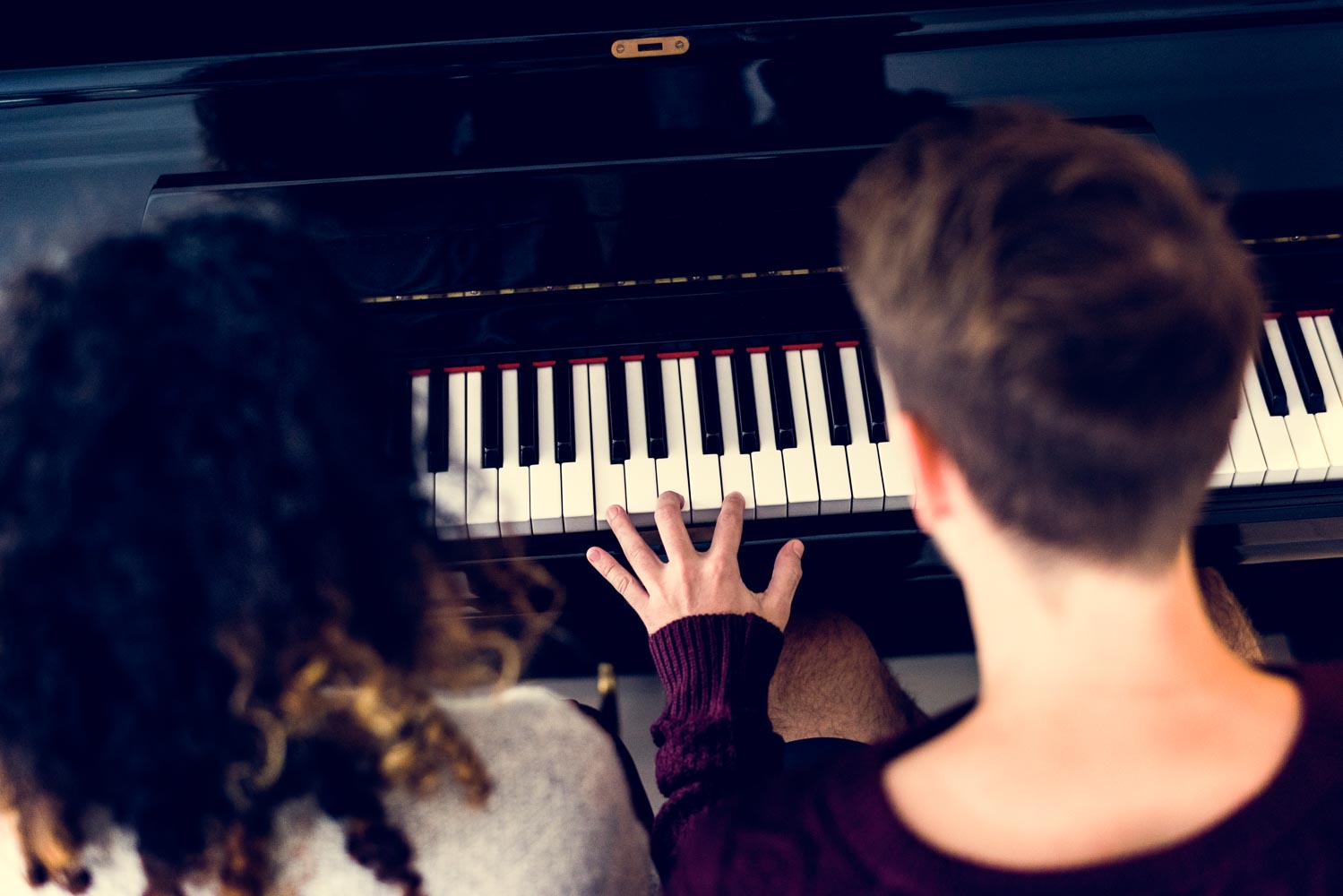 This pair has a lot in common, which is always a positive start. They will be good at navigating the practicalities of daily life together. Their relationship will also often be founded on a solid friendship that will be the glue that holds them together and allows them to go the distance in the future. Both the Virgo man and the Taurus woman are naturally placid, so arguments between them will be rare and they will be able to discuss matters evenly and calmly.

How to attract a Taurus woman as a Virgo man:

The Virgo man doesn’t exactly have a tendency to flatter and woo a lady, which is good news because nothing could be less attractive to a Taurus woman, who values actions over fluffy speeches. Virgo men are naturally charming and flirtatious, but it’s also important to show a Taurus woman that you are listening to her and are taking her needs and requirements in a life partner seriously. Virgo men also need to remember that Taurus women are slow burners, so don?t expect her to fall into your arms immediately just because you are used to being a hit with the ladies. That won’t work with her; you need to seduce her slowly.

How to attract a Virgo man as a Taurus woman:

Be warned- it is notoriously difficult to attract a Virgo man. The reason for this is that, due to his thorough and analytical approach to life, he has a strict criterion when it comes to finding a mate and treats it as an intellectual puzzle to be solved, not an unusual trait when you consider that he is ruled by Mercury. If you do end up in a relationship, then it will be because you have met his strict requirements, which is flattering but also rather high pressure, as you will be expected to conform to these at all times. Added to this, Virgo men are often said to be the most desirable of all the zodiac signs, as well as being incorrigible flirts, so if you do get together it means that you have snagged yourself a catch, and the best way to attract a Virgo man is by turning on the charm but keeping it classy and sophisticated. This is a man who has women throwing themselves at him at every turn, so you need to make sure you stand out from the crowd for all the right reasons.

1 thought on “Virgo Man & Taurus Woman Compatibility – Will it work?”

Learn More About Astrology and Relationships