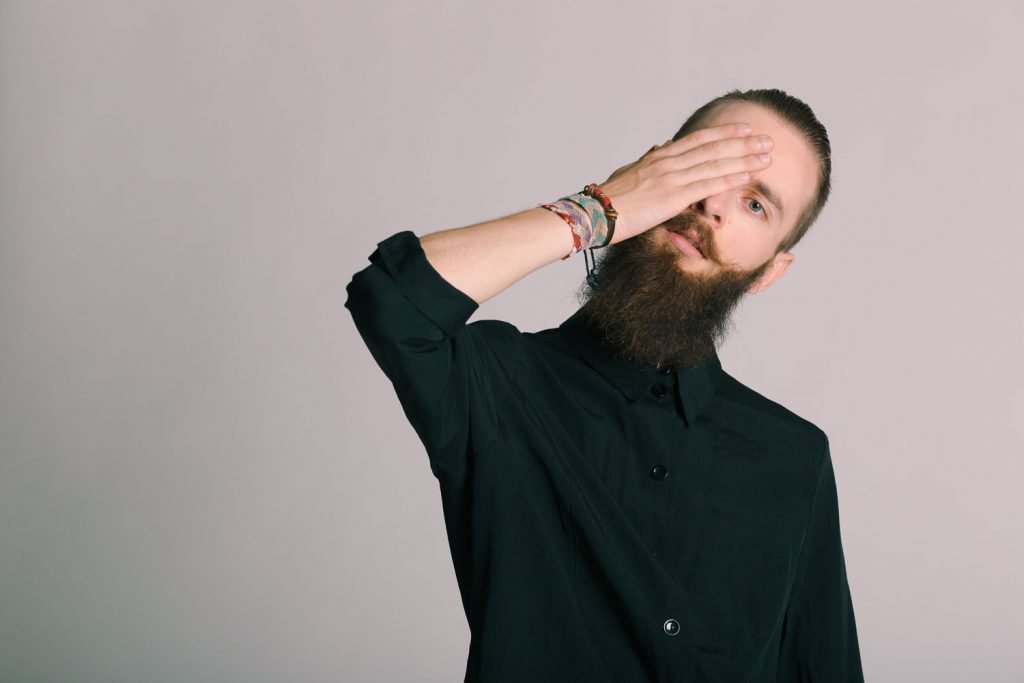 Whether through text or on the phone – it’s just not a big priority for him to maintain a constant line of communication. He can be warm and talkative one day and then suddenly drop off the map for days or even weeks.

He doesn’t need constant contact to maintain his feelings for friends, family, and lovers. He may write, call, or text you back eventually, but he may not reach out to you first unless he has something cool planned for you to do together.

Because of this, it can be really hard to read him when he’s not texting you back.

Is he mad or upset with you? Or perhaps he’s not mad at all and is simply off doing his own thing.

No matter what’s going on in his head, there are specific things you can do when a Sagittarius man isn’t texting back.

What you should do when a sag man stops texting

Relax and take a step back. It can be stressful when a Sagittarian guy seemingly disappears on you. It might make you feel like you have to act fast to remedy the situation, perhaps by reaching out to him to see if something is wrong. But this is the last thing you should do with the Sag man. He doesn’t like rushed or stressful energy – especially when it feels unnecessary to him and makes him feel pressured.

Carry on with your life as usual. Sagittarius men are busy guys and there’s a decent chance that he hasn’t been texting you back because he’s been caught up in his busy schedule. When this happens, it’s best for you to do the same. And better for the love match, as well, since he prefers partners who can take breaks from communicating and are happy to lead a busy life while apart. When he does talk to you again, he’ll probably have fun stories to share with you and he expects you to have interesting things to share as well.

Call or text in a casual way. If you simply can’t handle the radio silence then you can send a relaxed text to check-in on him. He’s a laid back guy, so he shouldn’t mind you sending him a quick check-in (as long as a reasonable amount of time has passed since you’ve last communicated). He may be going through a tough time and would actually benefit from your companionship but didn’t want to bother you with it. The important thing here is that you come across as unflustered. You’re just checking in because he’s come across your mind – not because you’ve been stressing about him. Remember, if you come off as worried or reactive you will only push him further away. Instead be light, fun, and mention some interesting activity you were planning and see if he’ll bite on it and want to join.

What you shouldn’t do when a Sag man stops texting

Don’t ask him if anything is wrong. One of the easiest ways to scare off a Sag man is to crowd him with worries about your relationship. And by asking him if something is wrong when he hasn’t been texting is a surefire way to get him to feel pressured. To you, it might seem like you’re concerned and caring, but to him, he sees it as prodding, needy behavior.

Don’t try to figure out what he’s been up to or be nosy in any way. Prying behavior freaks him out. As I’ve eluded to already in this article, he’s a bit of a flighty guy who hates stress and pressure. You might be really curious about what’s been going on with him, and if something is wrong with you guys, but it’s best to relax and let it go. Take a breath. Also, never stalk him or send other people to snoop on him. Because if he finds out he won’t be at all pleased with you.

Absolutely no accusations. One of the worst things you can do is accuse him of avoiding or ghosting you. Sure, you could do this if you really are done with him and it would make you feel better to say it. But if you really like this guy, and want things to work out, then treating him like this is never a good way to get him to pay more attention to you. He will see it as possessive behavior and will want to push farther away from you. He can cut ties quickly if he wants to, and attacking him might lead him to remove you from his life.

Don’t provoke him or create drama to get him to contact you. He hates contrived or fabricated behavior. He will see it as needy and insecure if he senses that you’re trying to stir things up just to get him to reach out to you. Trying to make him jealous can backfire as well. If he sees photos of you with other guys he may just assume you’ve moved on. Or, if he sees it correctly as a way to get a rise out of him, he will label you as petty and will probably move on from you. This doesn’t mean you should avoid posting or sharing interesting things that you’ve been up on social media – do your thing. It’s the intention that counts. You should be genuinely out having a fun time and NOT just posting to try to draw him back to you.

When a Sag man ignores your texts

Maybe you didn’t heed the warnings and decided to text him again – even though he hasn’t been getting back to you. At this point, he’s blatantly ignoring your texts.

Maybe, just maybe, he’s actually been unavailable this whole time and hasn’t had a chance to read or respond to your messages. And when he does see your messages, he will get back to you. More than likely, though, he’s grown tired of you, and you’re continual messaging just pushes him even farther away.

If you really want him, you’ll have to leave things be for a while and wait it out. You can spend this time learning how to best attract him (I have a course for that).

The most important takeaway to help you navigate him not texting you back is to manage your emotions and keep your cool. Never overreact to his absence.

Play things cool, as he does. Be engaging and make your life interesting.

If he’s been drifting away, the biggest cause is typical that he’s grown bored by your time together. Don’t take it personally, just make your life more exciting and he may come back.

You can learn how to better attract your Sagittarius man by going through my course on attracting the Sagittarius Man. In the course, I’ve compiled some important points you’ll absolutely want to know if you want to expertly text a Sag guy.