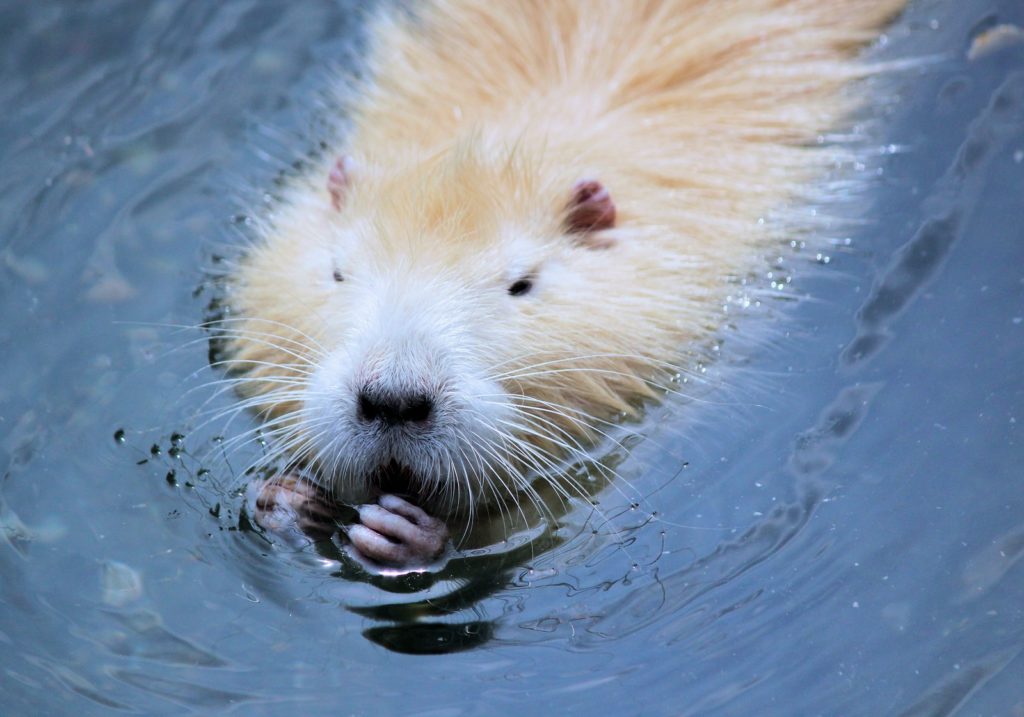 Who is Taurus’s Spirit Animal?

In this post, we’ll take a look at three animals that match Taurus’s steadfast tenacity, capability, and other shared traits. These Taurus Spirit Animals are the Bull, the Bear, and the Beaver. 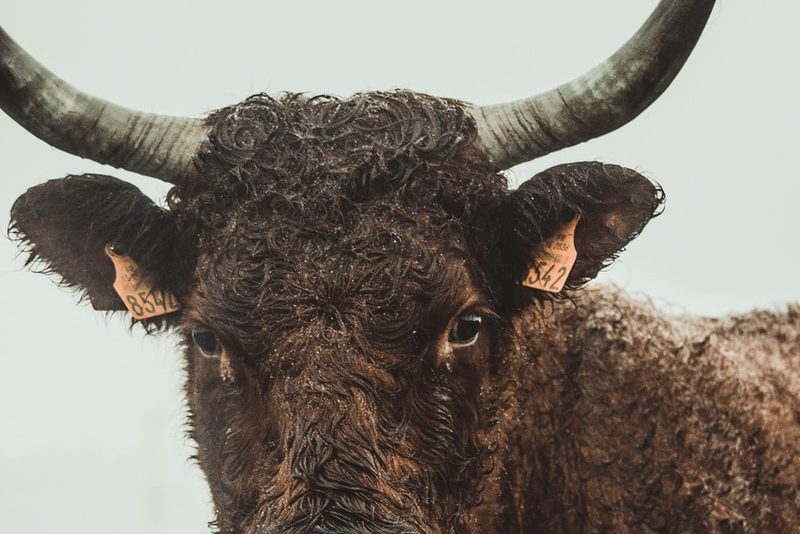 A cult icon for many cultures, the bull represents physical strength, power, virility, luxury, and wealth.

It’s the most on-point animal to represent the sign of Taurus. Like the bull, Taurus is steady, powerful, and garners respect in his kingdom.

Let’s take a closer look at some of the traits that Taurus shares with the bull:

Stubbornness. Like the bull, Taurus people tend to get dug in with their ways and instinctively know how to hold their ground. Taurus does not give in easily to outside influence or change and will often remain obstinant in the face of pressure.

Physical strength and power. Like the bull, Taurus people have a mighty presence and tend to be hearty and robust. Their physical stature is usually strong and can be imposing. Both Taurus and bulls provide feelings of security for their tribe.

Tenaciousness. Tied to their stubbornness lies a great deal of tenacious grit. Both Taurus and the bull will put their head down and finish any task that’s in front of them, no matter how hard it is or long it takes.

They may move and think slowly, but their ability to learn and assimilate in a lasting way is strong. Their determination brings prosperity, another trait associated with the bull.

A hearty composure and stability. Like the bull, Taureans are naturally composed and will remain calm in situations that cause others to lose their grip.

A potent temper. Though they’re usually calm, watch out when a bull or Taurean loses their cool. When triggered, their rage knows no bounds. It erupts with explosivity and violence that can shock those around them. A force to be reckoned with (think bull in a china shop).

A hesitant approach to others. Both Taurus and the bull are cautious with letting unfamiliar energies in. Their trust must be steadily earned. 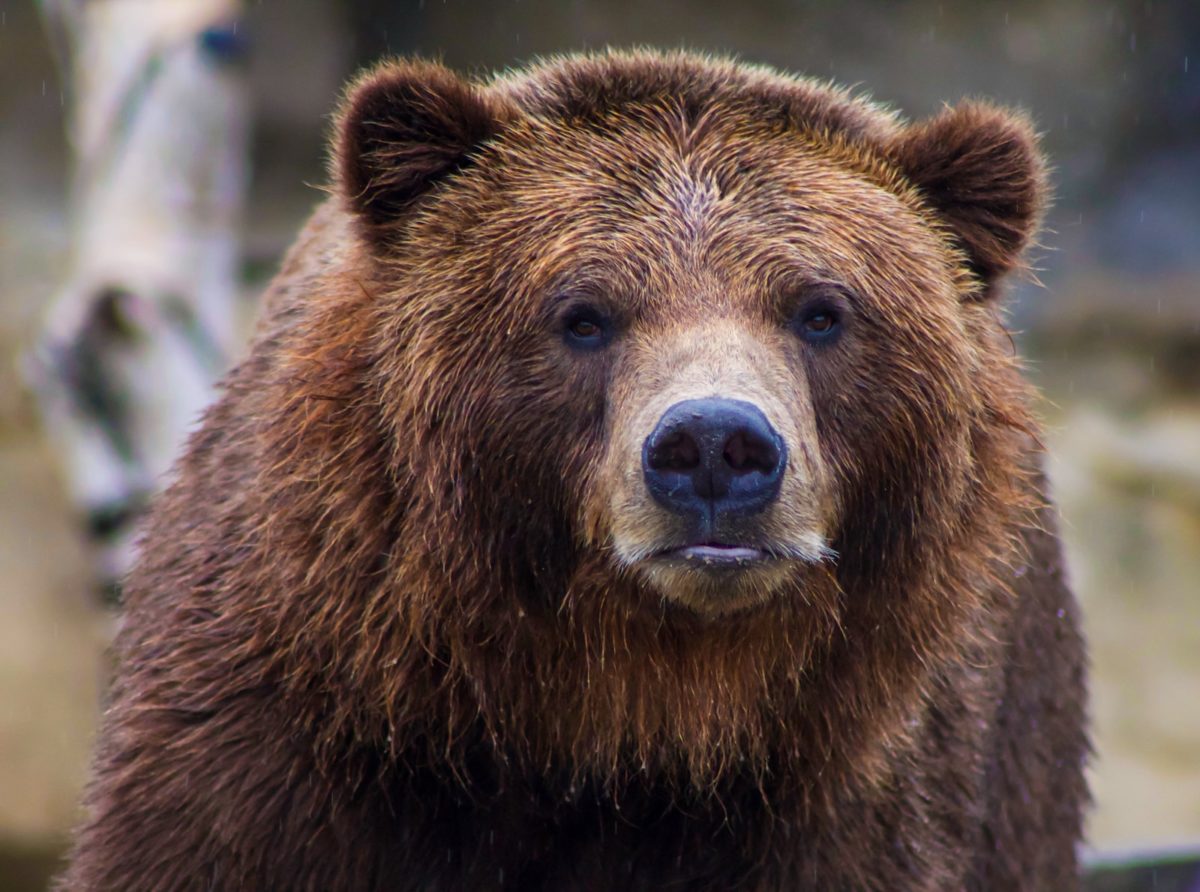 Let’s take a closer look at some of the traits that Taurus shares with the bear:

A fierce protectiveness. Both bears and Taurus will fiercely protect and defend what’s important to them. Especially friends, family, and close kin.

Stability. Taurus people and bears always work hard to put up strong foundations in everything they do. They will stand up and fight to keep their security and balance in a harsh world.

Raw power. Neither Taurus nor bears are flashy. But there’s a strength that’s widely known to be hiding under that calm demeanor of theirs.

Home as a resource for energetic self-preservation. Taurus feels a kinship to the bear’s seasonal hibernation. Home and hearth are incredibly important to Taurean people. It is the place where they feel most secure, at peace, and able to restore themselves.

Independence. Both Taureans and bears possess hearty independence. They know how to face challenges on their own and won’t shy away from developing their individual capabilities.

A cuddly, coziness. Yes, we know how fearsome bears can be. But they’re also adorable in many ways. Teddy bears are widely manufactured toys for a reason. And guess who else is a big teddy bear? Taurus.

A love of food. Both Taureans and bears put the obtainment and enjoyment of food high on their list of priorities. Taurus might not be filling up in preparation for a months-long hibernation, but their oft-lazy lifestyle might be considered in a similar vein to the bear’s yearly doze-off.

Alright, onto Taurus spirit animal number three. Next, we have a lesser-known yet still highly comparable match to Taurus energy.

Read More: Which Zodiac Sign Is The Absolute Worst? 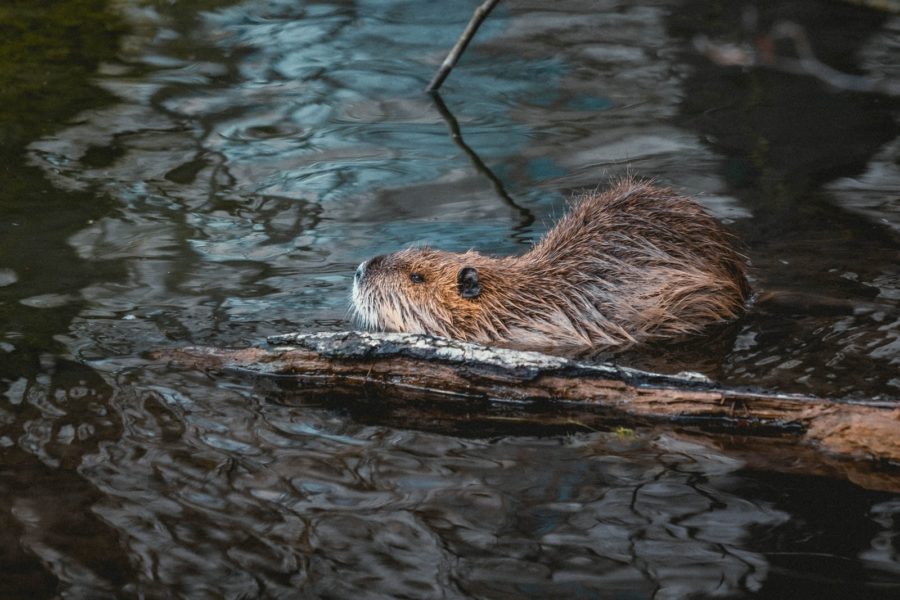 The beaver may be a lesser-known spirit animal match for Taurus, but its relevancy is unquestionable once you really take a look.

While the beaver offers some traits that are similar to the bear and bull, it also presents some additional comparisons to Taurus that those two lacked.

Here are traits that both Taurus and the beaver share:

Patient adaptability to overcome any obstacle. The hard-working life of the beaver is characterized by great patience, persistence, and ingenuity. They’re resourceful, strategic, and possess a great wit. Taurus, too, can surprise others with a sharp intellect and ability to adapt to setbacks.

Driven resourcefulness. Taureans and beavers are both project-oriented and like to build things. They’re patient, focused, and highly ambitious when they set their mind on a project.

Neither wastes time or energy unnecessarily, as they prefer to plod along on the path, and slowly building up their wealth of resources along the way. Any obstacles that show up will be quickly addressed with their strategic mind.

Reliability. Both the beaver and Taurus are devoted to their duties, especially when it comes to protecting and providing for their loved ones. Achieving and maintaining a safe, cozy, and harmonious home is essential to them.

Perfectionism. Neither Taurus nor the beaver will be satisfied with a sloppy job. Both are dedicated and patient workers. While Taurus appreciates craftsmanship for a variety of reasons, the beaver needs its dam to be built to perfection, or it will be swept away.

Playfulness. While both Taurus and the beaver are incredible workers, they also find time and energy to play hard, too. They appreciate that you have to work hard at something and toil hard at their tasks while also knowing how to enjoy the benefits of a job well done.

There you have it – three spirit animals that deeply resonate with Taurean energy.

Are you a Taurus that finds your spirit animals motivating? Are you proud of your tenacious animal kin? Or do you resonate with a different animal spirit guide?