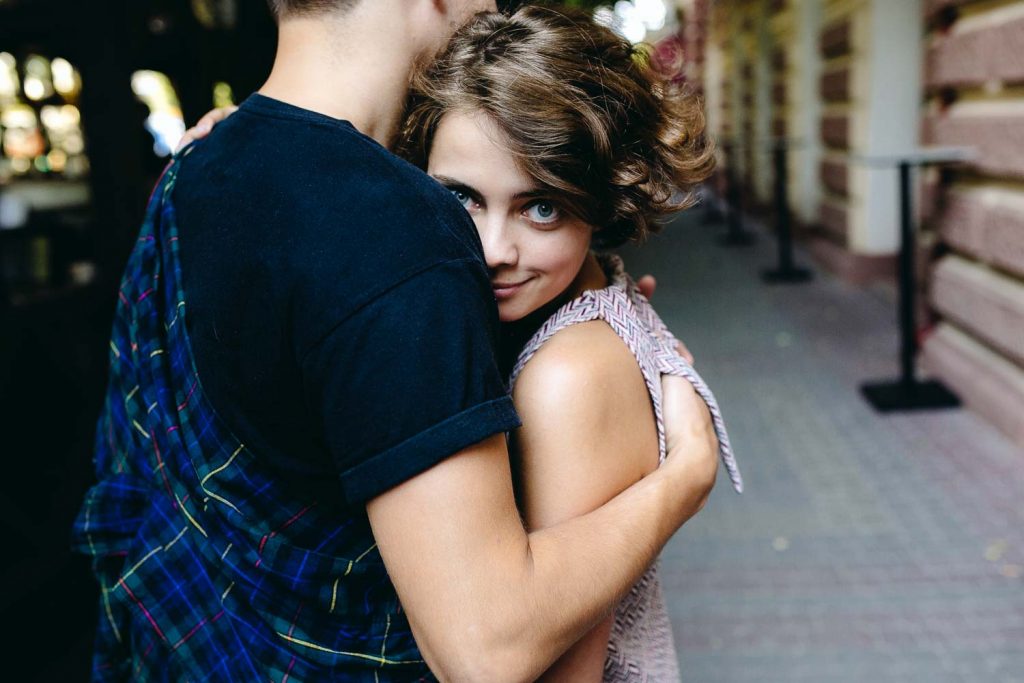 Two bulls, both ruled by the goddess of romance and aesthetic beauty, Venus, may well be the closest thing to a perfect match, as the heavens shine down on this pairing, almost ensuring success. The Taurus woman and man are cut from the same cloth, slow, steady, dependable, and loyal. They both like to indulge in the pleasurable things in life and value their leisure time above all else, but will also enjoy hosting events together and renovating or redecorating their shared home until it is the perfect love nest for them to play house in. In other pairings, the Taurean attitude to money is often a source of friction, but in the Taurus-Taurus match, this is no longer an issue, as both of you like to make indulgent purchases while also working hard for your wealth. A Taurus pairing will undoubtedly have the same values and life views, and the only obstacle here can be a shared sense of laziness (or relaxed pleasure as they might like to call it), meaning that it’s easy to let the spark die out or fall into a cozy routine that eschews spontaneity and adventure.

There is a strong emotional compatibility between a Taurus woman and a Taurus man, which is made all the more important by the fact that there is an often unspoken understanding between you. Both partners share the same life principles, and there is often little need to articulate them, as you are both obviously on the same page. This means that emotions are unlikely to run high in this pairing, as you are both so down to earth, but that romance is not going to be at the forefront of your relationship. Taurus women like to be spoiled with gifts, but they also appreciate a home cooked meal, a night at home in front of the fire, or other similar predictable and homey activities. As the Taurus man also feels the same way, he is not going to lavish his partner with surprises all day long, but there will be a comforting intimacy between these two that will help then stay the distance.

There is a strong sense of sexual compatibility between this pairing, as they both recognize the importance of a healthy sexual relationship and will work hard to make sure that their partner is satisfied in the bedroom. Taurus is a sign that values physical intimacy and sees sex as an important part of a relationship, and sex between a Taurus woman and Taurus man will be looked on as a strong source of stability for both of them. Taureans have a very straightforward attitude to sexual intimacy, seeing it as another one of life’s pleasures to be enjoyed, and this will mean that both partners will be very upfront and open about their desires and needs. This approach means that they will enjoy a healthy sex life that is also based on deep intimacy and understanding between them. A Taurus man will usually be a rather conventional date, which is not necessarily a bad thing! He will tend to gravitate towards classic date ideas such as dinner and a movie, which he will often want to dissect afterward on an intellectual level. Get ready to have something to say and an opinion to put forward, as Taurus men want a partner who can discuss politics, current events, and the arts.

Taurus women are often very physical, but usually not in an overtly showy way. They are sensitive to touch, sight, sounds, and smell, and they are also quite tactical. Expect a Taurus woman to touch your hand, brush against you, and hypnotize you with her big, doleful eyes.

Due to the fact that these two have a lot in common, this is undoubtedly the glue that will hold their relationship together. Both naturally inclined to the aesthetic side of life, they will love to spend days wandering around art galleries or dining in fine restaurants with soft candlelight and fresh flowers on the table. Entertaining together will also be a shared and cherished pastime, and this is a case of two individuals who are very much on the same page.

Taureans also make excellent parents and have a natural empathy and deep love for family members especially children. This means that when a Taurus woman and Taurus man decide to start a family, it will only add another layer of bliss to their already heavenly union.

It’s no secret that Taureans can be notoriously stubborn, and although this pair will rarely argue about trivial matters, when they do lock horns it will be explosive and often irrevocable. Taureans hate to argue and value balance and harmony at all times, but despite this, they are known for having one of the worst tempers of all the signs when pushed. They are slow to anger, but when they do it is best to stand back and keep well clear. Unfortunately, in this pairing, neither one will want to back down and admit they were wrong, sometimes to the point of it being a deal breaker in their relationship. This pair gives each other the stability they both crave and is one of the best meetings of minds of all the zodiac combinations. That said, if there are disagreements, then this relationship can break down beyond repair as both parties stubbornly stand their ground and dig their hooves in.

How to attract a Taurus woman as a Taurus man:

Taurus women have a certain old-school attitude to romance and they like to be courted and put on a pedestal. This doesn’t however necessarily mean big displays of affection, but more the fundamental aspects of romance, like opening the door for her or cooking her a nice meal. Taurus women can be materialistic as they crave financial stability, so assure her that you are dependable and a reliable partner and she will be smitten.

How to attract a Taurus man as a Taurus woman:

All Taureans are very attracted to touch and smell, so immaculate clothes, intoxicating perfume, and a few flirty gestures like touching his hand will work wonders. Taurus men also value intellectual stimulation, so prepare to dazzle him with your insightful and thoughtful opinions and he will be all yours.