5 Clear Signs a Virgo Man Isn’t Into You (Has He Lost Interest?) 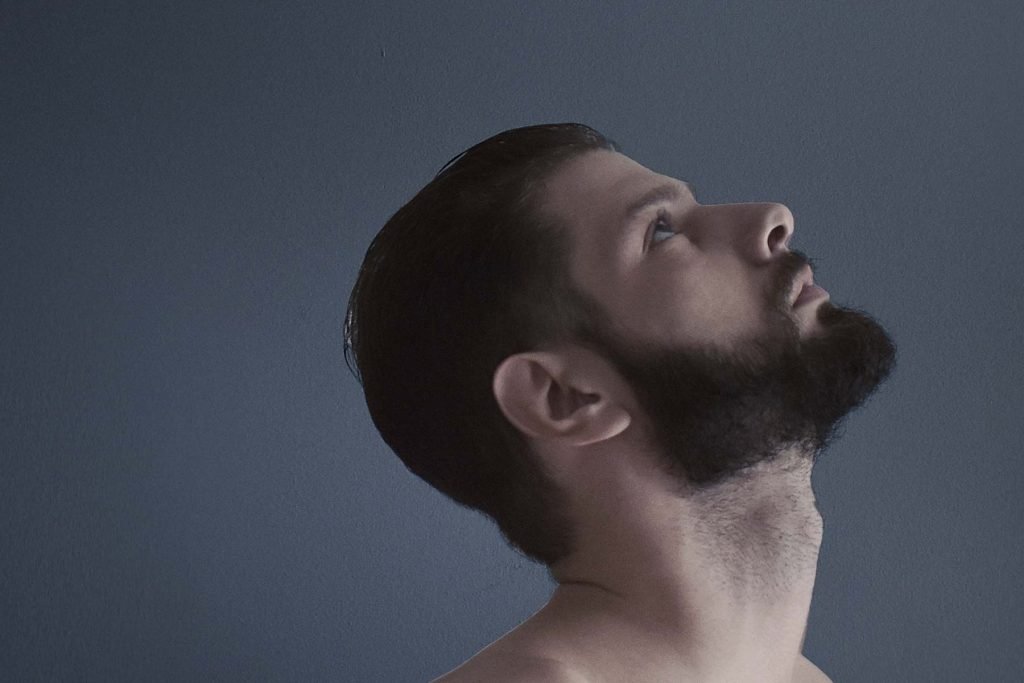 It can be hard to know when a guy is into you or not.

Men are a bit complex, especially the shy ones (like Virgo).

But it’s important to understand where you stand with him if you’re attempting to establish (or maintain) a relationship.

You don’t want to waste energy on a guy who’s just not that into you.

If you’re having a hard time deciding whether the Virgo guy in your life is interested in you or not, read on!

Related: 12 Clear Signs that a Virgo Man Likes You

1. He won’t give you that signature gaze of his

Virgo men are cautious when showing interest and building attraction. He likes to utilize a low-risk quality of his to show his interest – and that’s his signature, penetrative gaze.

While not as intense as a Scorpio’s gaze, his is still unmistakable. He rests his eyes on the subject of his interest with soft, puppy dog eyes that make you feel warm and wanted, yet also a little unnerved.

If he doesn’t have any interest in you, you won’t get this look from him. Instead, it’s likely that he’ll avoid making much eye contact with you, and might be abrupt and impatient with you if you try to engage with him.

Related: How to Get a Virgo Man to Chase You Endlessly

Virgo men have bright, active minds and love to talk and converse. This is especially apparent when he has a crush. He will text, call and hang out with his crush constantly, seemingly never running out of things to talk about or questions to ask them.

When he’s not into someone, the situations reverse. He will avoid talking about just about everything. He won’t engage or ask you questions.

It can be pretty easy to tell, then, if he doesn’t like you buy asking a few specific questions. If you know about any of his hobbies or interests, then you can try to ask him some intriguing questions about it. You could ask for specific details about it (he loves to share details). If he shows no sign of interest in your inquiry, you can bet that he’s not interested in you.

Bottom line, if he’s started to speak less with you, stopped returning your calls, hardly responds through text and rarely texts first, or otherwise is paying you less attention, he’s likely lost or is losing interest in you.

3. He doesn’t offer to help you out with anything

Virgo is the sign of service and Virgo guys love to help out their friends, families, partners, and crushes.

If he cares about you, he’ll help out with anything – chores, diet advice, home projects, work projects, etc. He’ll take an interest in your activities and will keep track of what’s going on with you so he can be available if needed.

There will be a clear absence of this energy if he’s not into you. He won’t present interest in your life or what you need to get done. He won’t try to steer you towards healthy living (which he loves to do), he won’t offer to run errands for you or fix anything of yours that in disrepair.

If you have been spending time together, but he hasn’t offered to help you with anything, it’s because he doesn’t want to give you any false hope about being in a relationship together. It is in itself a strong sign that he doesn’t see a future together.

When he holds off on his urge to be helpful, its because he is trying to not give you false hope about a future relationship. He’s trying to make it clear there is no future together.

4. He makes no time for you

Virgo guys are organized and like to keep a tight schedule.

He’s super choosey about who he’ll spend time with. He’s also an introvert and appreciates his alone time more than most people.

No one should expect him to carve out time in his schedule unless they play an important role in his life.

If he’s not into you, he won’t adjust his beloved routine or schedule to accommodate you. He rarely even does this early on with a love interest, as he takes time to warm up.

If he really isn’t into you, then he might change his schedule to avoid you. That’s a big sign if he does that. He could stop going to his regular hangouts that you also frequent, or make other less obvious changes to his schedule in an effort not to run into you.

If this is the case, making an effort to get him to hang out with you will be fruitless. He will always find some reason to avoid or cancel on you. He might say he’s busy, already has plans, has a lot of work to do, etc. He is super cautious with his time and won’t waste it on anyone who he deems nonessential to his life or plans for the future.

5. When asked, he won’t even attempt to hide his lack of interest

Virgo guys don’t like games and are always aware of where other people stand with them.

If he’s not interested in you and has been avoiding you, it’s because he wants to let you down very gently. He’s not malicious and has no desire to hurt anyone.

If you’re really into him, it’s worth asking him if he shares your feelings at all. Virgo’s don’t like to fake or hide feelings, so it might be a relief for him to just admit to you that he’s not into you.

He’s direct and practical with most things in life, so he might even go out of his way to directly tell you that he’s lost interest in you.

If you want to know why he’s not into you, then you can ask that, to. He’s honest and pretty aware of the details of his assessments of other people.

Virgo guys are incredibly loving once committed, but they’re hard to attract. If you want help making him like you and gaining his trust, read through my detailed course on how to attract a Virgo man.

18 thoughts on “5 Clear Signs a Virgo Man Isn’t Into You (Has He Lost Interest?)”