4 Essential Tips to Make a Leo Man Miss You Endlessly 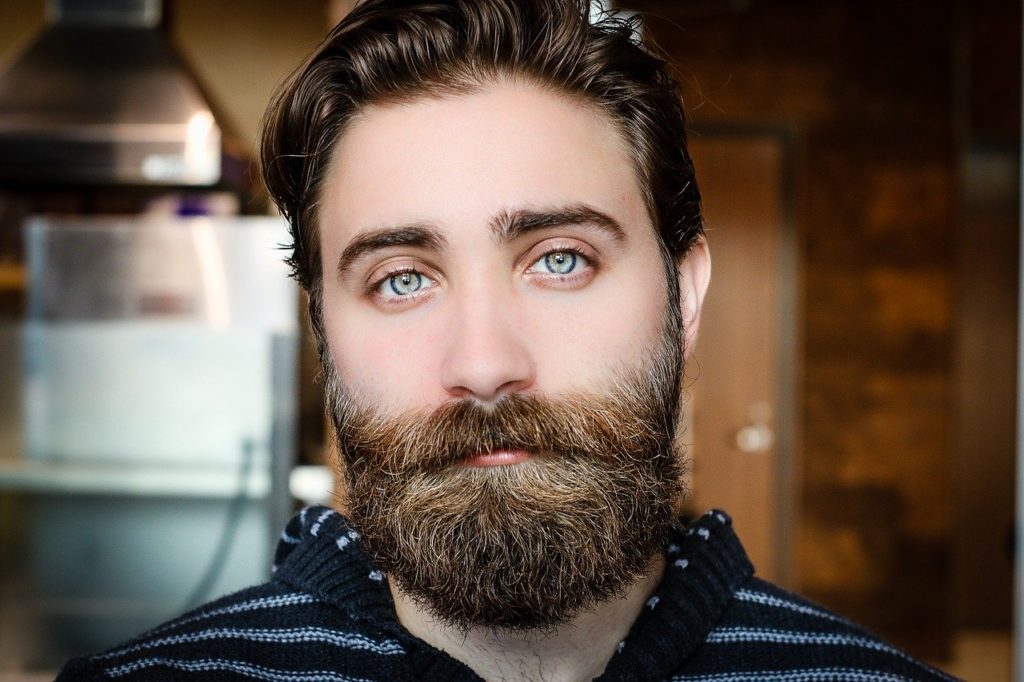 So you want to get a Leo man to miss you, huh?

If so, you’re probably in one of these situations:

Regardless of which scenario you fall in, you’re in the right place. In this post, you’ll get all the information you need to get him missing you ASAP.

If you want the Leo man to miss you, you need to shine bright whenever you’re around him. Leo is a romantic idealist, perhaps the biggest one in the Zodiac. And he wants to be with a woman with who he can envision having a legendary love story.

If you can inspire envy or awe in Leo, you’ll be beating him at his own game and he’ll be thoroughly enthralled by you. These guys are attracted to women who can quickly light up a room. Someone with a good attitude who’s always looking on the bright side of things.

He’ll be drawn to you immediately if you come across as cool, calm, and collected while easily making conversation with those around you and holding your head high no matter the circumstances.

Show him that he can depend on you. That you’re loyal, ambitious, and family-oriented. He wants to see that you’re focused on your growth. That you have hobbies, goals that you’re sticking to, and an interest in arts, politics, or any current events.

You don’t want to come off as braggy, but you do want to show off a little bit just how great you are. Leo likes it when people allow themselves to take up space and step into the spotlight. Just don’t upstage him, of course! Leo hates to feel overshadowed or outshined. You want to compliment his regalness, not diminish it. Done right, this will get him missing you constantly.

Related: 9 Clear Signs that a Leo Man Likes You

2. Show him your openness to passion, playfulness, and adventure

Leo is a fire sign that loves to have a good time. Their ruler is the Sun, and these men radiate warmth and energy. They’re ruled by the heart, and heart-felt passion is their second language.

Ultimately, the Leo man just wants an easygoing and fun relationship. He wants to be enveloped in a love romance with a woman who’s as bright and fun-loving as he is. This man is madly attracted to genuine inner happiness, and a woman who possesses it in spades is his ideal outlet in life.

So show him how upbeat, positive, and grateful you are for the life you have. To really get missing you, he should see that you love to engage in creative activities that bring you joy in life. Self-developing activities like yoga, meditation, or volunteering really attract him. It’s a good idea to share with him or post about how appreciative you are of friends and family. Leos eat this stuff up. He wants his relationship to be a safe, comfortable space where he can kick back and expand his mind and energy.

Do your best to be an engrossing conversationalist. Leo loves lively chitchat and he always has something to say about any topic. If you can easily carry an engaging conversation with him, he’ll miss you whenever you’re not around.

Show him that you’re down to engage in intense play and roughhousing. Challenge him to games like capture the flag or laser tag. Invite him to playdates like bowling, skating, karaoke, etc. Anything extraverted and fun gets him going.

Even if you’re not spending much time with him, show him how good of a time you like to have by doing fun things without him. Snap and share any fun photos that emphasize the good vibes you’re having. Try to get mutual friends you share with him involved, too.

3. Be complimentary and affectionate

He might not readily admit this, but Leo absolutely adores being complimented and cares a lot owhat others think of him. Praise is his fuel and his fire. If you make him feel like he’s the brightest and most impactful man in the world, he will want you around and will miss you incessantly when you aren’t

To feel his best, this man truly needs a constant stream of compliments, genuine affection, and supportive touch. In a partner, he thrives with a woman that’s as sentimental as he is and not overly practical or dour. He wants a steady diet of effusive flattery and praise in addition to laugher and play.

He wants to spoil and be spoiled. He wants to treat his partner like the most wonderful woman in the world, and he expects to be treated similarly. Effusive romantic gestures abound in this man’s relationships.

When you’re with him in person, do what you can to be physically affectionate without overcrowding him. Even just being close to him without touch can have a strong effect. You can also bring him small gifts or perform little acts of service for him. Just watch to not come on too strong if you’re not at that point in your relationship!

Compliment his looks, fashion choices (Leos put a lot of thought into how they look to others), and personality. Point out his strengths as well as his budding talents that haven’t hit the limelight of his personality quite yet. Ask him a lot of questions about himself and make him feel looked up to as a role model.

Do this well, and he’ll associate you with accepting, open arms, and feel-good validation. And he will turn to you when he’s feeling the need for companionship.

Related: 10 Things to Know about the Leo Man in Bed

If you want a Leo to miss you, never neglect your appearance when you’re around him. Leos can be quite vain and are often magnetized by superficial beaty.

Leo loves royalty, so show him your glamorous side. Wear your nicest outfits around him and be sure to put the effort into all aspects of your appearance. Don’t shy away from looking expensive or luxurious. These guys eat it up.

While Leo loves attention, don’t be afraid to withdraw yours sometimes to up your value. Remember, he also likes fancy things, and if you’re not always available you’ll seem like a hot commodity, which engages his desire to miss and pursue you.

The last thing you want to do is be clingy. That will try him away. You can’t get him to miss you by bombarding him with attention through texts or calls. Independence and self-sufficiency are always attractive, so let him initiate contact some of the time.

Just be sure that you’re still coming off as interested and receptive with him. Pull away too much, and he might feel like you’re not interested. Leo hates to feel rejection, and a woman who seems even slightly disinterested in him can sometimes turn him off.

Hopefully, the tips in this article can help you appeal more deeply to your Leo man and get him missing you more and more.

Remember that, even though he’s often seen as the life of the party, he’s sensitive inside and just wants to be accepted for who he is.

Show him that you’re there for him, loyal, and honest, and your appeal with him is sure to grow.