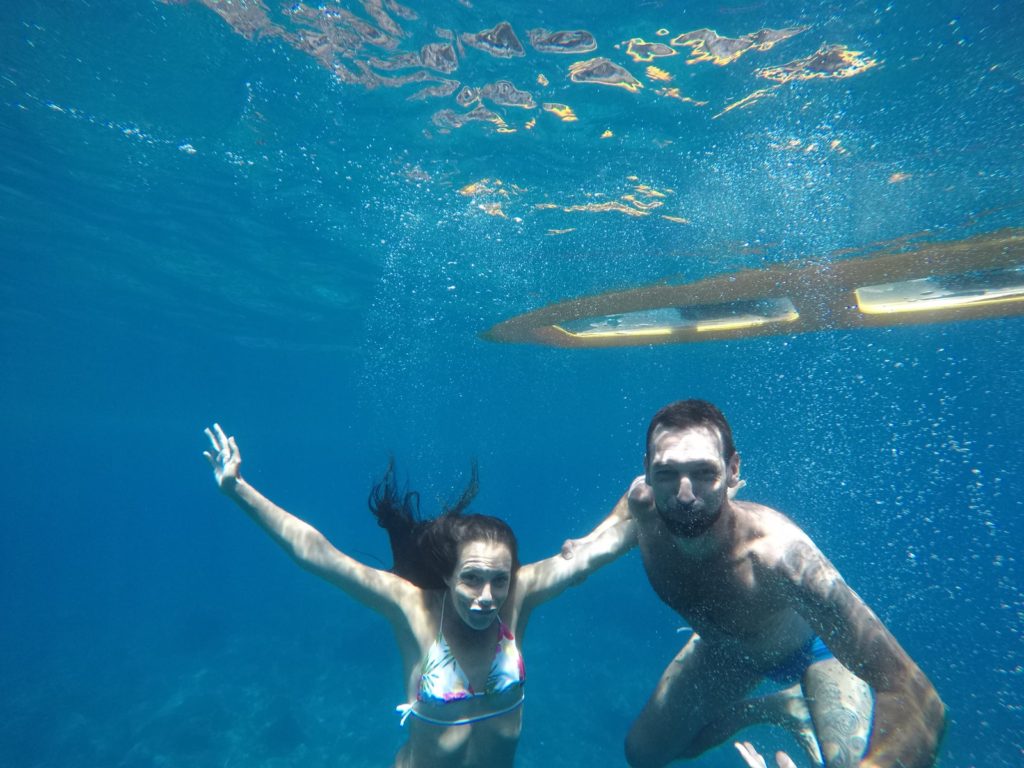 What Attracts the Libra Man to the Cancer Women

Her nurturing spirit. From their first encounter, the Libra man is intrigued by the Cancer woman’s nurturing personality and demeanor. As a partnership-oriented, cardinal air sign, he finds her attentiveness to his needs refreshing. Typically, he is the one going above and beyond to make his partner feel comfortable and wanted, so he appreciates the extra effort to make him feel special.

Her ambitiousness. It’s no secret that cardinal signs are the most active and ambitious, and with the Cancer woman being the sister sign of goal-achiever Capricorn, she is quite the go-getter. Out of all the zodiac signs, the Cancer woman is the best suited to handle the affairs of the home without compromising her personal goals and professional business. And the Libra man is turned on by her aspirations. Although emotional and moody at times, she inspires him to be more proactive with his work and life objectives.

Her love of home and family. Ruled by the Moon and the fourth house of home and lineage, Cancer women are devoted to their families. Their family and home are the most important things to them. This is a significant turn-on to the Libra man, whose sign rules marriage and partnership. Unlike other women in the zodiac, the Cancer woman brings him a feeling of comfort, sanctuary, and intimacy he’s never experienced before. She helps him settle down and establish roots.

What Attracts the Cancer Women to the Libra Men

His elegance. If there’s one thing that Libra men do that Cancer women love, it’s their elegant style and eloquent speech. Ruled by Venus, the planet of love, fashion, and beauty, Libra men love to dress up and go to luxurious places for special occasions. Whether it’s treating her to a romantic dinner for two or taking her to his favorite play at the opera, the Libra man finds great satisfaction in courting his Cancer love. And as a modern classic woman, she expects nothing less than chivalry and romance.

His devotion to partnership and marriage. Libra men can be the ultimate lady’s man, but once they get tired of playing the field, they are ready to settle down peacefully with one woman. As the sign of partnership and marriage, he fantasizes about what it would be like to have a wife and children. As a family-oriented Cancer woman, she finds his perspectives and beliefs on relationships encouraging and aligned with her personal goals and lifestyle vision. She sees a potential future with him she may not see with other zodiac signs.

His gentle and calm demeanor. Cancer women are known for their extra sensitive personalities. Libra men are the exact opposite. Rather than taking action based on his feelings, he analyzes and thinks his way through situations, finding the most rational way to solve problems and settle a conflict. Cancer women are attracted to his calm and balanced demeanor. He soothes her and helps her stay grounded in times of emotional unrest.

Although the pacing may be off at first, sexually, the Libra man and Cancer woman can be quite compatible if they agree to work at it. Here are some of the traits that make the Libra and Cancer dynamic such a delight in bed:

Emotional connection. When it comes to sex for the Cancer woman and Libra man, prepare for an emotional connection. Although Libra is cerebral and Cancer is intuitive, intimacy for these two is about feeling. As the less emotional one, Libra often feels uncomfortable expressing emotion during sex, but Cancer’s intuition knows how to get him out of his head and into his body. It may take some time to find a pace and rhythm that suits them both, but once Libra learns to embrace all of his senses, he will experience a whole new world of pleasure and satisfaction. The Cancer woman takes him to sexual depths he’s never known.

Nurturing Passion. When it comes to their sexual preferences, Libra and Cancer are opposites. Libra likes to set the scene, create a mood, and enjoy foreplay. While she enjoys setting the Moon, Cancer ultimately wants to be hugged and caressed with lots of physical affection. Libra needs to be more nurturing, and Cancer needs to bring on the heat and passion to find their flow. If they are willing to work out their differences, they will find that their lovemaking is tender and invigorating.

Is the Libra Man/Cancer Woman Relationship Likely to Last?

Libra and Cancer form a square relationship, which means they are four signs apart. The square aspect is one of the most challenging relationships in Astrology, as it involves signs of different elements but the same modality. This means that they have different values, interests, and personalities but similar behaviors, leading them to butt heads.

As two ambitious, fast-paced, and emotionally charged cardinal signs, the Libra man and Cancer woman may run into frequent conflicts of interests and differences of perspective. Although the Libra man is turned on by the Cancer woman’s femininity and devotedness, he struggles to embrace her moodiness and emotional disposition.

Romantically, they find each other very attractive, but it would take a lot of adjusting to make this situation last. They create unrest in each other. In this case, Libra’s analytical air neglects Cancer’s need for constant affection and comfort. Cancer’s intense emotional nature may drown Libra’s balanced attitude.

Overall, Libra and Cancer are great for a fling, okay for a relationship, and challenging for the long haul.

Cooperation. It’s no secret that these two have their differences, but that doesn’t mean the relationship will not work. By learning to cooperate and compromise with each other, the Libra man and Cancer woman have a greater chance of forming a healthy relationship. The Libra man must learn to be patient when the Cancer woman is having an emotional moment. Instead of downplaying her feelings, listen to her. She will appreciate your empathy and attention.

Respect. Because of their square relationship, these two are known for having some messy battles. This is why they both must respect each other as individuals, regardless of their romantic feelings and relationships. For example, the Cancer woman must learn not to project her feelings and insecurities onto her partner when flustered and annoyed. Instead of lashing out, she should find ways to practice emotional discipline. Showing respect will help them avoid unnecessary conflict.