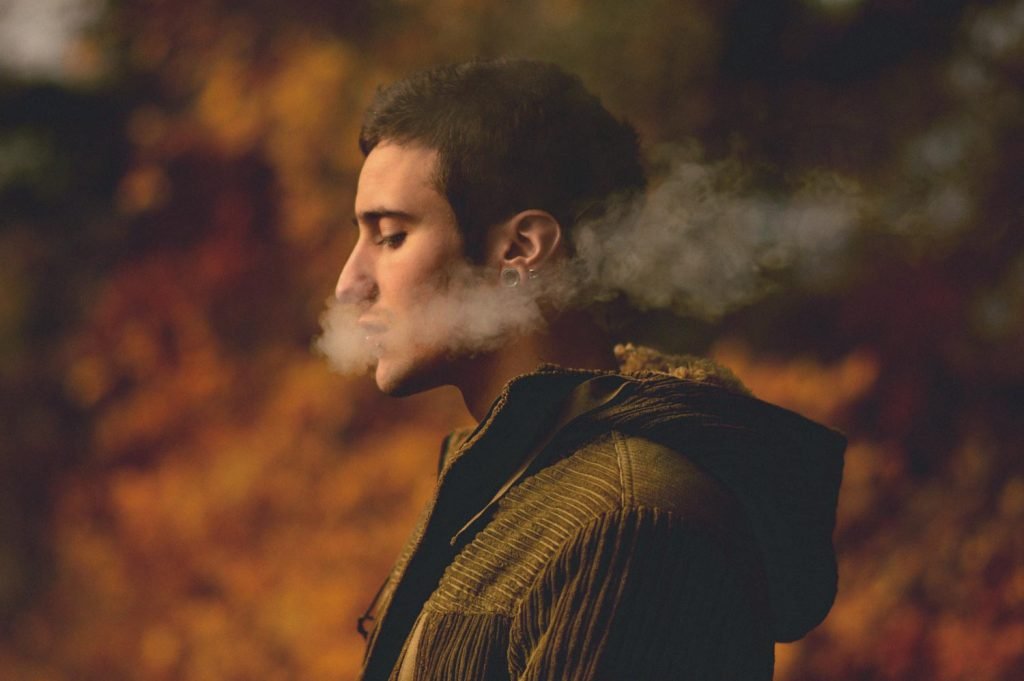 The short answer is yes – ignoring him can be an effective strategy. But only under certain circumstances.

Before we discuss ignoring him, let’s cover why he might have started ignoring you to begin with.

When an Aquarius man goes cold in a relationship, it’s usually due to one of the following reasons:

Perhaps you’ve given him too much attention, and he’s started to take you for granted. Too much familiarity will make the spark of attraction fade.

Remember, the Aquarius man (and most men) wants a partner who’s not an easy catch. Someone he has to work for. Someone hard to figure out.

The primary purpose of ignoring him is to re-establish your value in his eyes.

Ignore him, and work on yourself to show him what he’s lost.

If he wants you in his life, he’ll come for you. If he doesn’t, you’ll know it wasn’t meant to be because you distanced yourself enough to see it.

And if he comes back, only to distance himself from you again, you’re presented with a choice: do you want to keep playing these games? The cat and mouse game shows a lack of investment on his part if it goes on for too long. You might want to pull away and let him go.

So there you have it—all you need to know about ignoring him to draw him back to you.

Ignoring him makes you come across as confident, charismatic, and independent. These are all qualities that the Aquarius man values highly.

Ignore him, and he’ll either react by showing up and being involved with you or escorting himself out of your life.

Remember that Aquarian man can disappear for long periods. Don’t be surprised to see him message you flirtatiously again out of the blue. He might have been super flirty before he stopped contacting you, but weeks have gone by since you last talked.

35 thoughts on “All About Ignoring the Aquarius Man (Why, How and When)”