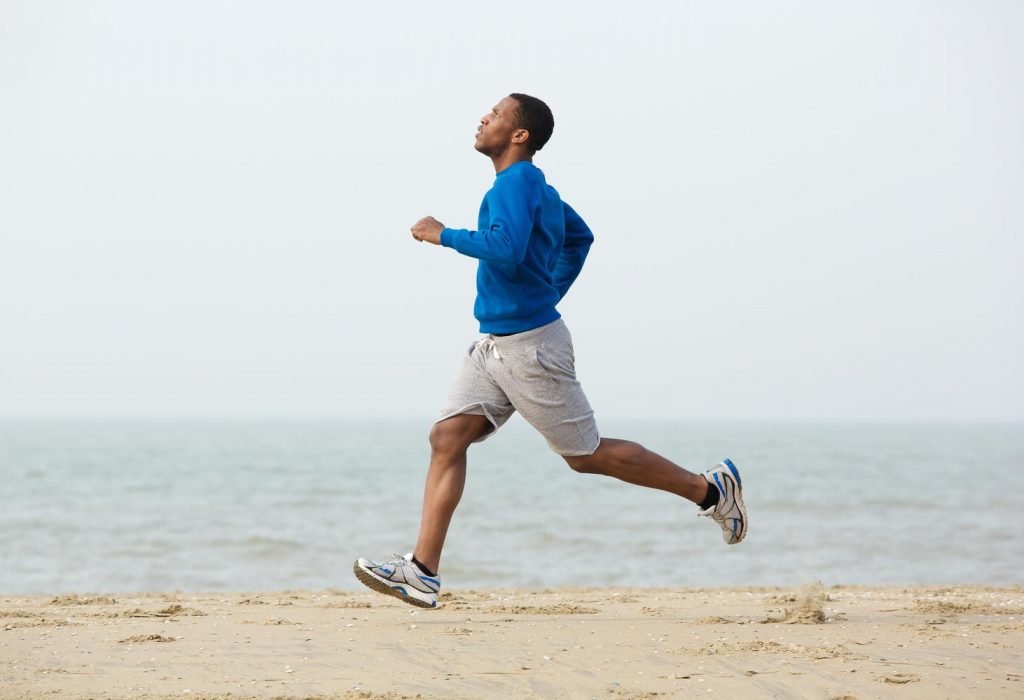 So you’re wanting to rekindle the romantic feelings between you and a Sagittarius man?

Maybe he’s mad at you, maybe he’s bored of you – or there’s some other kind of discord brewing between you two.

No worries, cause we’re going about to cover some potent strategies for you to use to get him to chase you again.

Will a Sagittarius man come back?

The Sag man is entirely capable of moving on and never looking back after a breakup. He’s a freewheeling, independent person, so it doesn’t take long for him to get over a fling or romance.

Don’t fret though, because there are ways to win back your Sagittarius guy. You’ll have to put in the effort, though, of course.

Life is an adventure to him, so you want him to see you as an adventure worth exploring again. You shouldn’t just sit back and wait for him to come back to you (unless you’ve applied some specific tactics, first).

So, instead of waiting around for him to call, be proactive and fix some of the issues that caused him to drift away from you in the first place. I have a ton of advice on how to be attractive to him in my course on how to thoroughly attract a Sagittarian man.

How to get a Sagittarius man to chase you again

Once you’re out of his orbit or moved into the friend-zone, it can be challenging to catch him again.

But do the following things, and you’ll give yourself the upper hand.

Don’t push relationship vibes on him

If the Sag man has backed away from being romantic with you, it’s probably because he felt like you wanted the relationship more than he did.

He’s notoriously squirmy around relationships and pressure freaks him out. So if you hang out with him, don’t discuss any deep romantic yearnings that you have.

This doesn’t mean you shouldn’t create sexual tension between the two of you (you definitely should). But do it while keeping things lighthearted and fun.

Get active and outdoors

Sagittarius men love the great outdoors and being physically active. If you want to be with this man, get in the habit of being active so you can keep up with him.

If he’s still following your social media accounts, don’t hesitate to post any active or outdoorsy photos, as they’re sure to appeal to him.

You can even frequent locations that you know he likes to be at. This provides a great way to “happen” to run into him again. Chance run-ins are great because they are casual and put no pressure on him.

Excite him with novelty

When a Sagittarius stops chasing it’s often because he started to get bored with you. He’s a man that’s endlessly drawn to novelty and quickly gets tired of consistent routines.

Since he’s already chased you once he likely knows many of your habits and interests. So to attract him again, you should consciously switch things up. Develop new interests, show a contrary side of your personality, go on spontaneous trips.

If he’s keeping tabs on you, none of this will go unnoticed. He has a radar for change and excitement, and he’ll want to figure out what’s up with you.

These three tips are just a glimpse of what I cover on attracting him in my course.

Ignoring a Sagittarius man to get him back – is it a good strategy?

A lot of people wonder if it’s a good idea to ignore a Sagittarius man to get him back.

Ignoring him, or just cutting him out for a while, can be a really good strategy to re-attract the Sagittarius man.

He is a freedom-loving guy who needs to feel independent and expansive in romantic relationships. So if you think the reason he lost interest in you was because of your high availability or crowding behavior, then intentionally keeping a distance from can be a way to draw him back to you.

While you do want to make yourself scarce, you don’t want to be unfriendly to him.

Don’t make it seem like you’re mad or reacting to him. Because reactivity makes him think you’re insecure and needy. You never want him to think that you’re keeping him out of the loop due to animosity, or to trigger him (even if you are). Instead, you want him to see that you’re busy with your life and have lots of interesting things going on.

When you do happen to run into him, don’t ignore him to his face. Just be friendly and nonchalant. Don’t hold back if he asks you what you’ve been up to. But also don’t invite him to do anything or otherwise try to force connection or make him react. This nonchalant interaction should pique his interest, especially if you’ve got cool stories to tell since you’ve last seen him (he loves interesting things).

While this ignoring strategy will work well in most cases, there are instances where it won’t work well. Mainly, if you were never really that involved with the Sag man.

If there wasn’t already strong chemistry built at some point, then he probably won’t notice your absence at all. In these cases, you’ll want to employ a more active strategy to attract his attention. You can get tons of actionable advice for this in my course.

If you apply some of the strategies in this post there’s a good chance you’ll get back on his radar. And hopefully, he’ll start to pursue you again.

The biggest takeaway is that you should keep things light when trying to get him to chase you again. This means being non-needy and relaxed with the vacuum of space that’s been created.

Never grovel or get dramatic. Don’t try to make him feel guilty or uncomfortable for drifting away from you. All of this will push him even further away and will make him feel more justified in distancing himself from you.

It’s best to drop any relationship pretext at all. Don’t bring up the past, just focus on being playful and having fun, now.

Are you having a tough time with a Sagittarius man acting distant? Or do you have advice of your own to share? Let us know your thoughts in the comment section below! 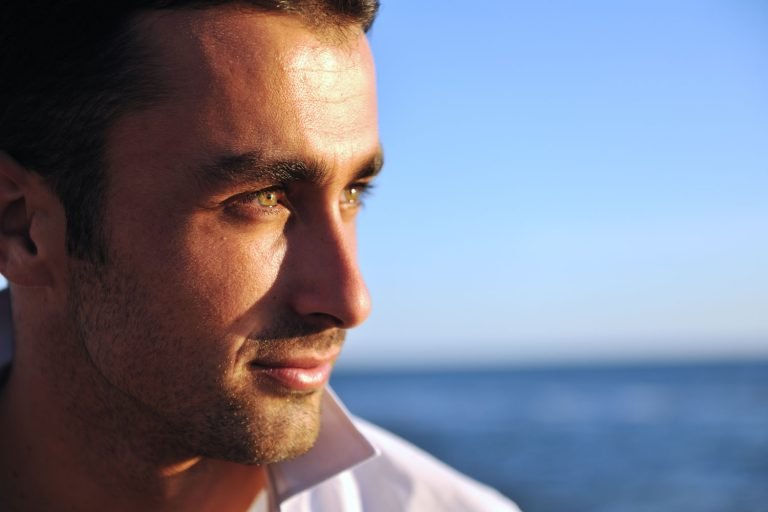 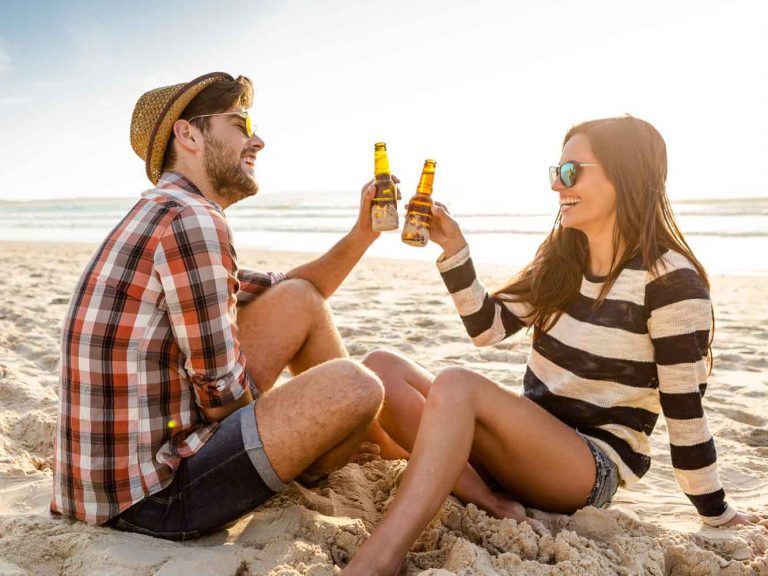 Dating a Sagittarius Man: 5 Essential Things to Know (& What to Avoid) 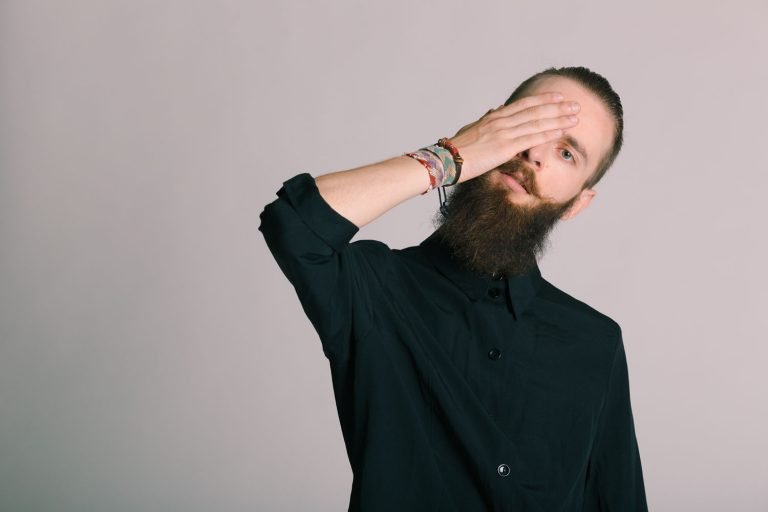 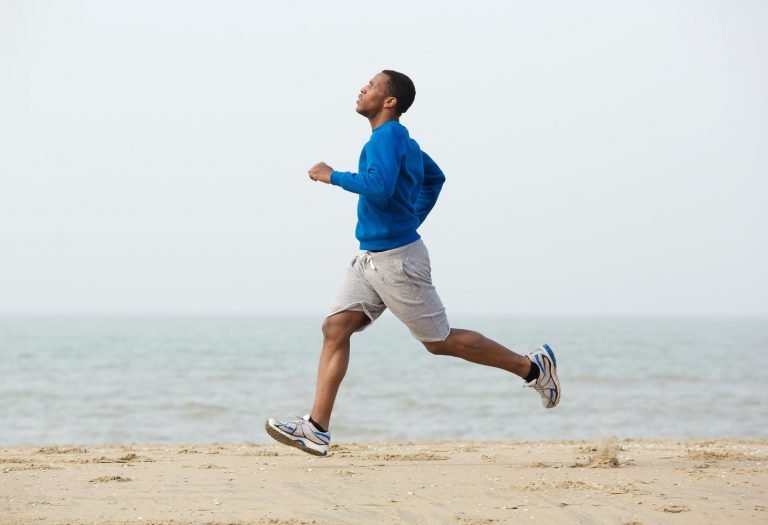 7 Key Things To Know About the Sagittarius Man in Bed 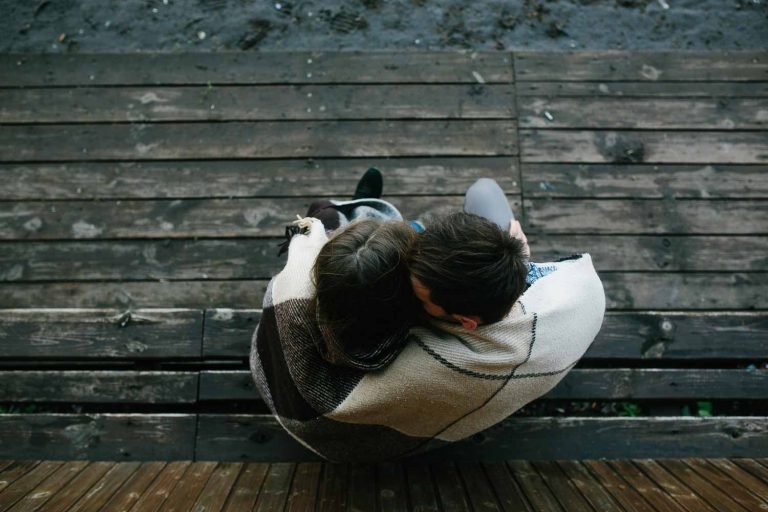 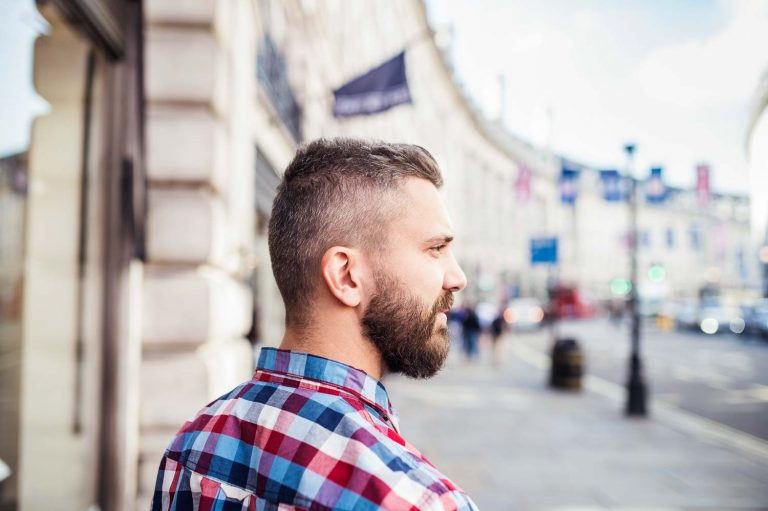 5 Surefire Ways to Make a Sagittarius Man Miss You 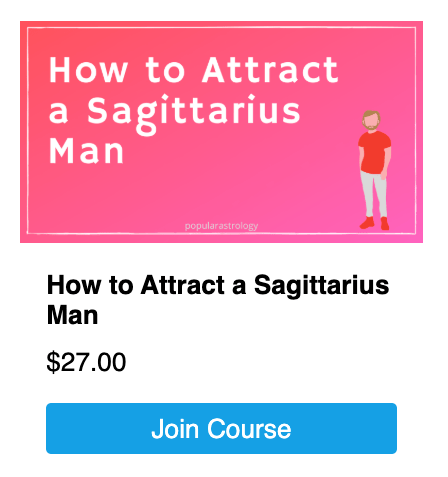