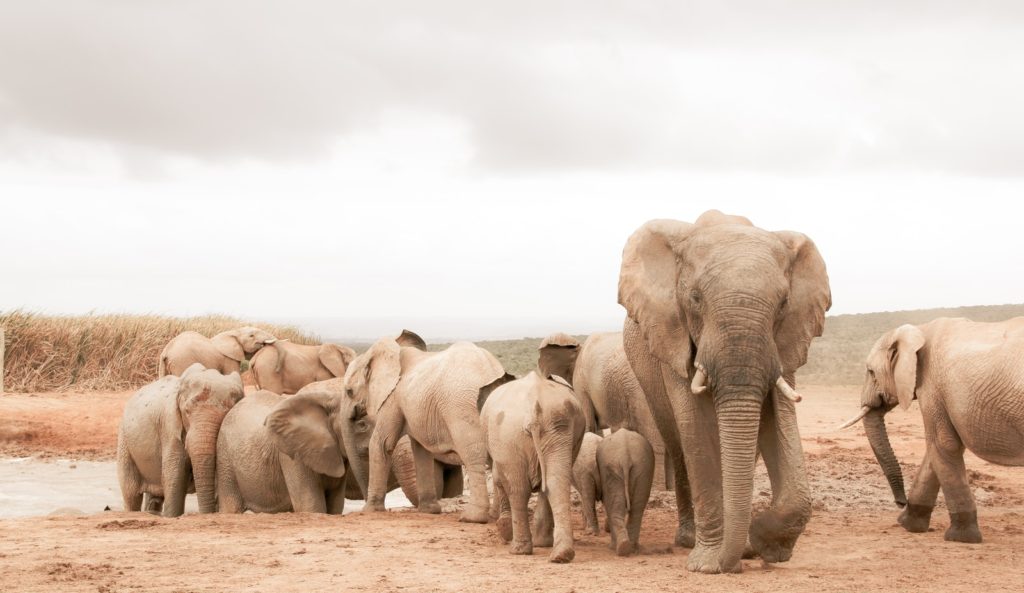 There are a number of traits to look for when searching out zodiac spirit animals.

For Cancer, some of the traits we look to are strong sensitivity, self-protectiveness, empathy, and intuitive ability.

Here are the top five spirit animals we’ve uncovered that perfectly suit Cancer. Do you think you or the Cancers in your life match the animal descriptions below? 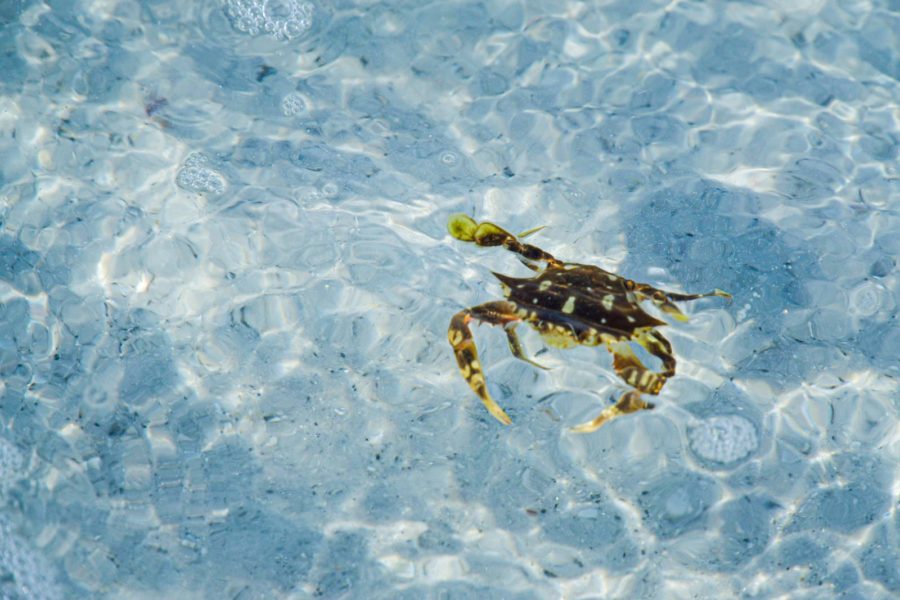 The first Cancer spirit animal is a well-known symbol of the sign – the crab. It’s not hard to draw comparisons between Cancer people and crabs.

They’re both very homey (think of the hermit crab carrying his home wherever it goes). And they’re both quick to retreat into their safe spaces at any sign of danger.

On the topic of danger, neither Cancer nor the crab wants anything to do with it. They’re too fragile and sensitive for inherently threatening experiences. So they both have a lot of protective mechanisms in place.

While the crab has a literally hard outside shell to protect its squishy insides, the human Cancer creates her shell through psychological armoring and a lot of emotional coping mechanisms.

Crabs and Cancers are also incredibly protective of their family and dependents. They know how to put on a brave face when family is in danger, even though they’re shaking with fear themselves.

And then there’s the clinginess. The gripping ability of the grab provides the perfect metaphor for how Cancers hold on to other people and situations. They like to keep a tight hold on what they love and struggle to let go.

Cancers are also notoriously moody, and even though they have a great heart and the best intentions, they can also get quite crabby. 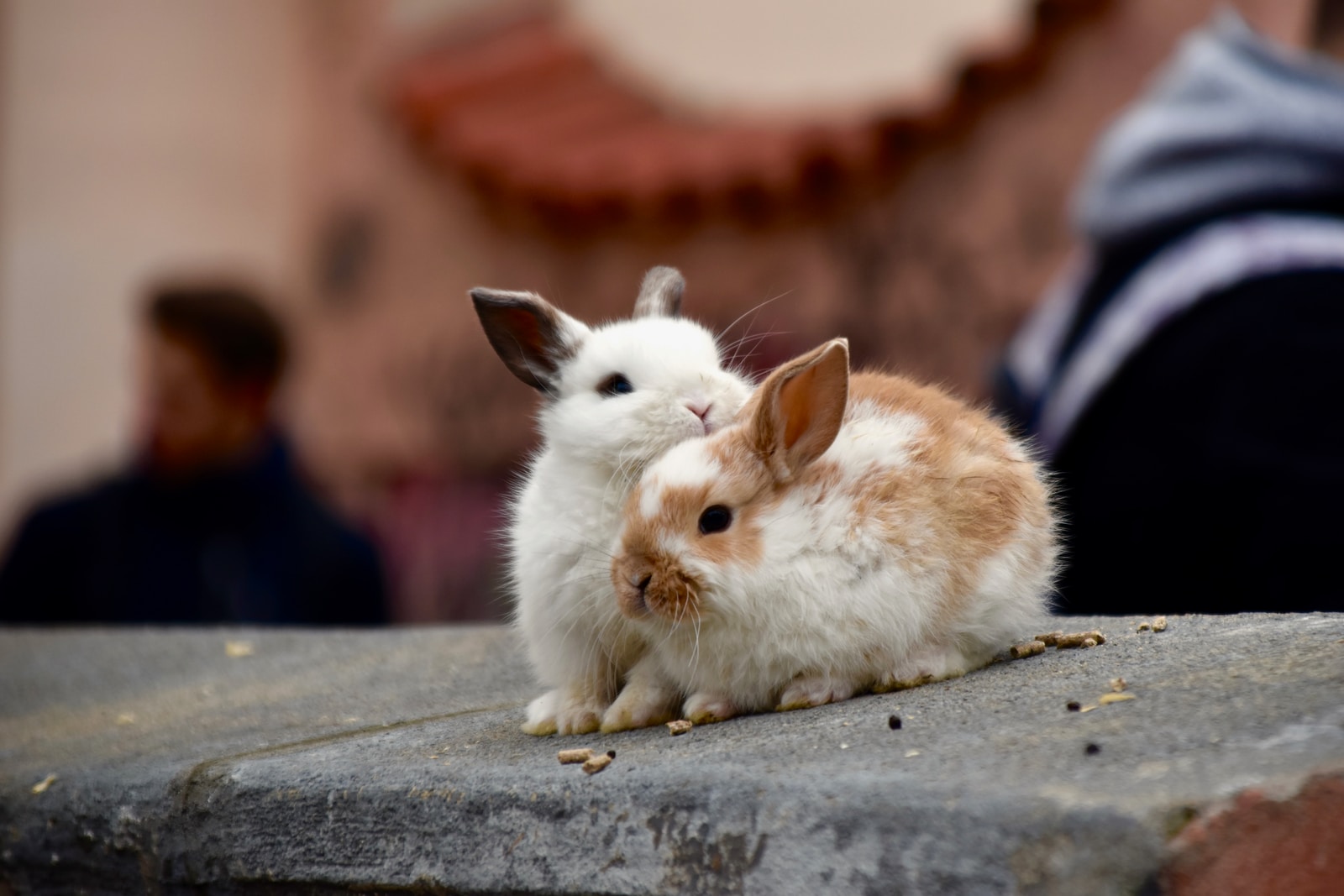 The next Cancer spirit animal we have is the rabbit. Like Cancer, Rabbits have hyper-sensitive and shy dispositions.

Rabbits, like Cancers, prefer to nurture and don’t like to cause trouble for the people around them. They both take extreme care of those close to them, especially their family.

Another trait rabbits and Cancers share is cleverness. Both use their hyper-awareness and sensitivity in creative and clever ways. They both fear situations that make them feel defenseless or overwhelmed, so they do what they can to best navigate them.

There’s a lot more to their personality that meets the eye, too. Rabbits and Cancers are both complex creatures with big hearts. 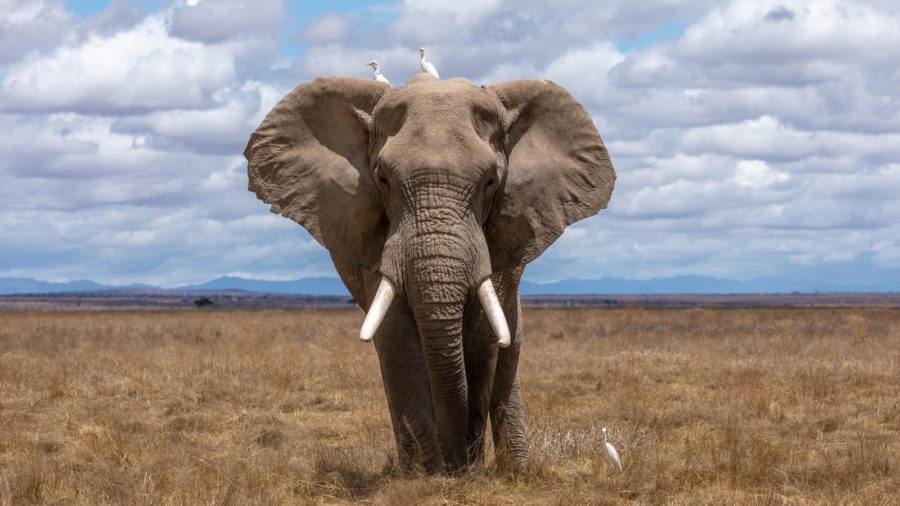 The elephant is another highly sensitive and emotionally intelligent animal that possesses deep wisdom and intuition, just like Cancer.

Elephants are compassionate and empathetic. They are very aware and tuned in to their own feelings and the feelings of those around them.

Elephants display a unique similarity to humans in how they feel and process a multitude of emotions. They experience anger, pain, compassion, love, grief, fear, and joy just like humans. They’re notorious for being able to hold a grudge. “An elephant never forgets”

While they can hold on to hurts, elephants also hold on to others in compassionate ways, too. Like Cancer, an elephant easily recognizes when another elephant is in distress and quickly works to console them through touch and attentive focus.

Elephants also have a hard time letting go, just like Cancer. Loss hits them hard; it’s not unprecedented for elephants to die shortly after a mate does due to grieving a broken heart. 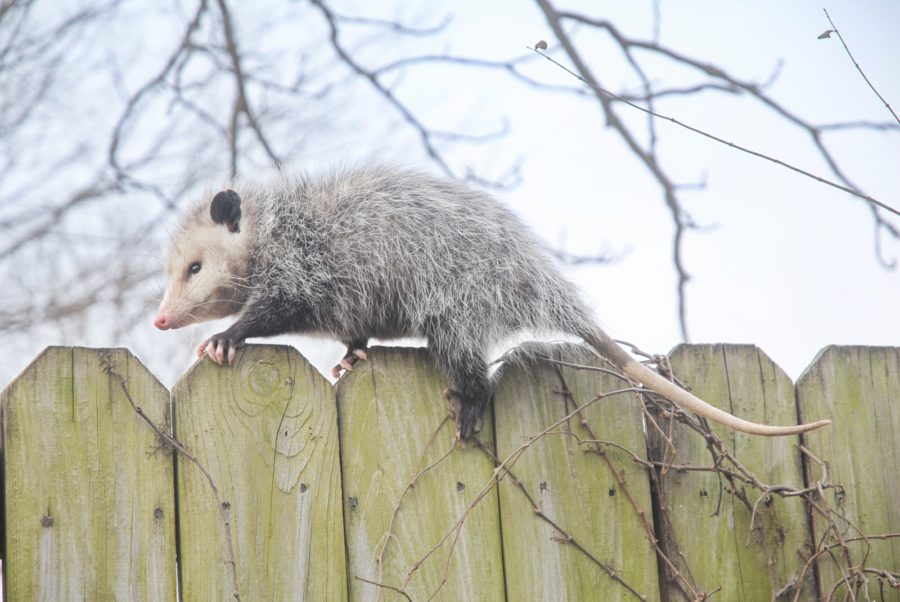 While opossums might not have the best reputations, they’re actually much cuter and sensitive marsupial than most people realize.

Opossums are a great spirit animal match for Cancer due to their fondness for close, devoted relations, as well as their wide breadth of emotional expression.

Opossums are quite tuned in to emotion. They can be very kind and caring, while also being short-tempered and ruthlessly tenacious.

Like Cancer, opossums know how to adapt to their surroundings. They cope well and are versatile, which is impressive due to their innate sensitivity and vulnerability in the wild.

And when the world feels overwhelming, opossums know how to retreat into themselves, just like Cancer. They can be quite solitary when they feel shy.

But when they do feel cuddly, they cuddle hard. People who’ve sheltered opossums can all attest to how attached they become to them, wanting to cuddle and nuzzle with their protector constantly.

The last major point of similarity between opossums and Cancers is their self-protective nature. Opossums have a unique coping mechanism in the face of threat where they play dead. Cancer, too, will often employ a freeze response when under threat in an effort to protect themselves. 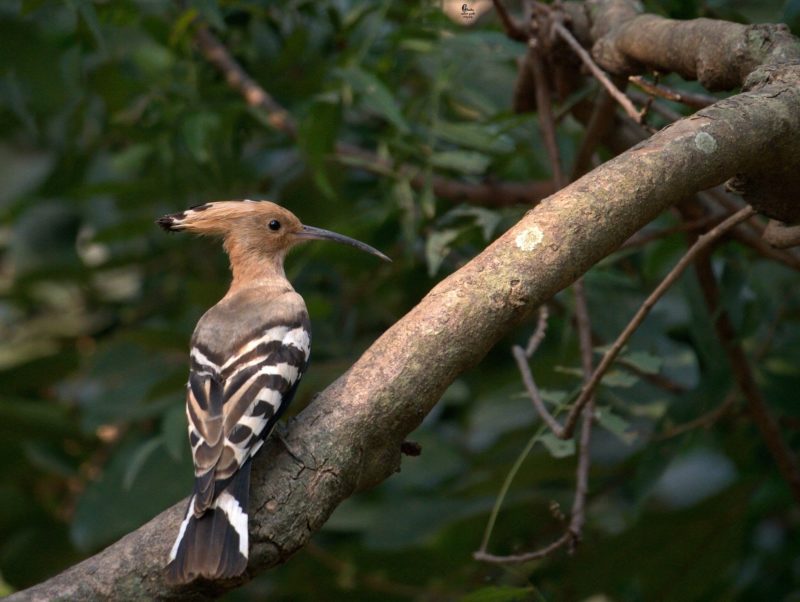 Last on our list of Cancer spirit animals, we have the woodpecker.

Why does the water sign Cancer have a bird as its spirit animal? It comes down to the woodpecker’s caregiver qualities.

Woodpeckers are astute nurturers and highly adept parents. Some of the best in the avian animal kingdom. They’re highly protective and create great homes.

And of course, just like Cancer, there’s a lot of emotionality at the root of the woodpecker’s disposition. These birds are feisty and sensitive. They pair-bond for life and can get very triggered around romantic issues, in particular infidelity.

There you have it, five animals that we could consider spirit animals to the sign of Cancer.

Of course, there are some other animals that fit the Cancer spirit mold, too – the moody but loyal moose, the affectionate, bonding-oriented penguin, and the territorial and caregiving chimpanzee, for example.

What do you think about the animals listed in this post? Do they resonate with you or the Cancer people in your life? Let us know in the comments below!