Are Taurus Men and Women Loyal Partners? (Do they Cheat?) 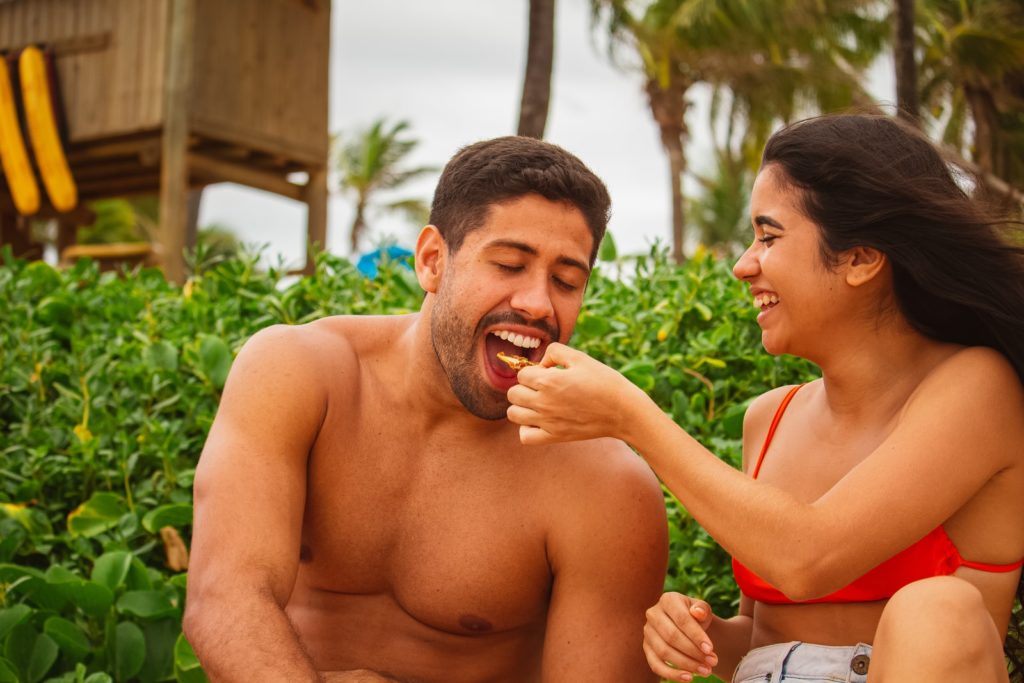 Are Taurus people loyal partners in love and relationships?

The answer is typically a big yes. Taurus is one of the most committed and loyal signs in the zodiac.

They build strong attachments to partners and work incredibly hard to make their relationships work.

They’re those “ride or die” type of lovers that stand up for their relationship and will fend for their partner even when they’re not around.

Taurus people don’t usually get mad. But they can explode when someone wrongs their lover. They’re usually quite reserved but are willing to scream and shout to come to a close friend’s or lover’s defense.

What traits make Taurus so loyal? 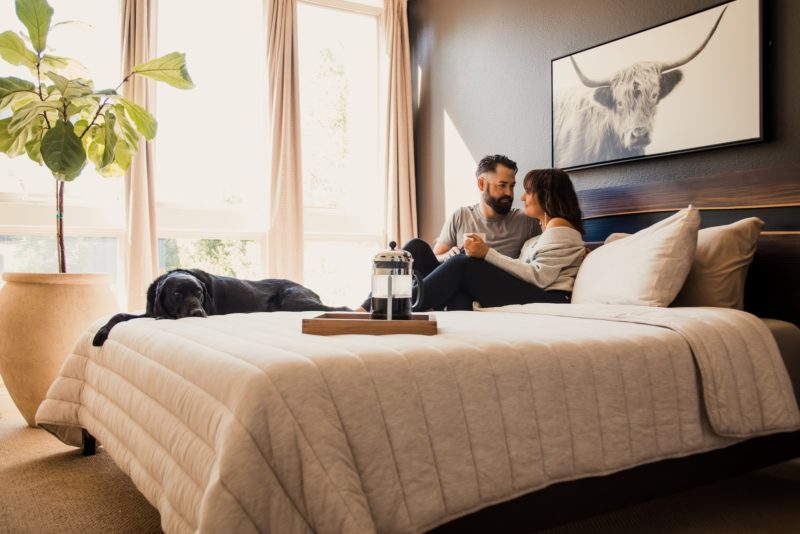 Taurus is one of the three Fixed signs in the zodiac (the other two being Scorpio and Aquarius). People born under Fixed signs tend to be quite loyal.

Add to this that Taurus belongs to the Earth element. Earth signs foster a lot of grounded, loyal energy, as well.

Being the only Fixed earth sign in the zodiac, Taurus is on paper the most stable, steady, and loyal sign of the zodiac.

This often holds true. Taurus people tend to be very set in their ways. It’s difficult for them to change their opinions once they make their mind up about something or someone.

If they commit to something or someone, that’s it. They’re in.

Often this manifests with them having tunnel-vision in love.

If a Taurus love someone, other people from the opposite sex might hardly even register for them emotionally.

They’re devoted and love hard enough that they leave no more space in their heart to be interested in another.

Related: What Signs are the Best Match for Taurus?

How they hate the idea of giving up on something good

Taurus is careful about who they open up with. They tend to stick to the relationship like glue once they find someone they really like and open up to emotionally.

They dread the idea of losing a good thing once they’ve found it. If it’s a rare connection, they’ll give it their all to keep and cherish it.

If they believe in the potential and possibilities of the relationship, then they’re willing to give it their all, 110%.

If there’s a problem, Taurus wants to work it out. They’re tenacious and won’t give up at the first, second, or third sign of trouble.

Giving up quickly or easily is just unthinkable to Taurus.

Their fear of losing stability and groundedness

It’s almost impossible to push change on a Taurus who has planted roots. They dig in deep to any situation that provides them firm ground to stand on and nurtures a stable inner emotional life.

They’ll drive to considerable lengths to ensure that their solid ground won’t be swept out from underneath them. They may even stay in a bad situation because it’s what they know and what they are comfortable with.

Even if they know a relationship dynamic is toxic, they can find ways to justify their situation and make it appear like undying loyalty is the practical choice.

Their anxiety around having to start over fresh

Sometimes loyalty comes easily to Taurus because they hate having to start over. This is especially true as they get older.

As mentioned, Taurus hates instability and ungroundedness. The idea of uprooting and finding another relationship dynamic to pour themselves into gives them anxiety. The unknown is often terrifying for them.

Meeting a new person, going through the friendship-building process, blah-blah… it all sounds like so much unnecessary work for Taurus. Especially if what they already have established nourishes them and gives them a sense of security.

Even if Taurus sees a tangible situation they could go to that would be better for them, they still might not step up to make a change. It could be worth their while, but there are always unknowns, and unknowns are disconcerting to Taurus.

They’re known to be stereotypically stubborn, displaying a lack of motivation and a general sense of malaise.

They often just don’t want to accept change because they’re comfortable in their well-worn groove, even if it doesn’t serve them anymore.

They’ll often ignore faults in their partner and let go of many mistakes they commit without changing their level of commitment.

But even if Taurus is stubborn and loyal in a flawed situation, they’ll still work to improve it, which may end up favoring them in the long run.

Sometimes employing patient work in a loyal relationship gives better results than finding something that could have been better.

At least that’s how they’ll argue their point. 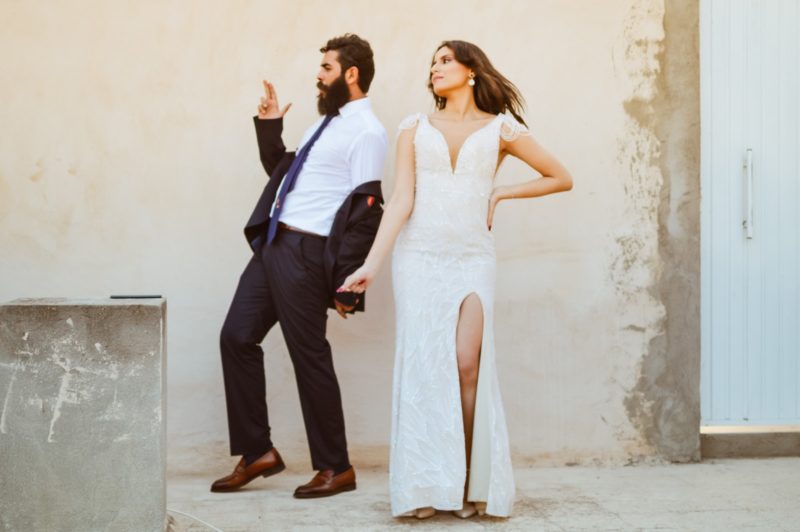 Taurus people become highly attached when they find love and stick to their partners with steadfast loyalty.

They don’t like radical changes in lifestyle or personality, which gives them a lot of staying power in love. Taurus is that old friend or lover that gives you that cozy feeling that nothing’s changed.

They’re pros at focusing on the positives and have a well-developed ability to overlook negatives. They provide genuineness, stability, loyalty, and beauty in the life of their lovers.

If you’re looking for a reliable lover that you can pour your whole self into, then look no further than Taurus.

While their loyalty serves them well, Taurus sometimes needs to learn how to let go more easily. This is especially important for Taurus people that were modeled poor relationships growing up.

Because if they were modeled poor relationships, then there’s a high chance that they’ll commit to someone who’s not deserving of their commitment and loyalty.

If someone uses or plays them, they can’t afford to let that sort of dynamic be all that they know.

An unfulfilled Taurus must learn to not fall into the sunk-cost fallacy of staying with something just because they’ve poured effort into it already.

They may regret losing out on what they’ve put so much effort into, but they’ll be happy that they left instead of coming to the slow realization much later that the love had passed long ago.