Are Sagittarius Men and Women Loyal Partners? (Do they Cheat?) 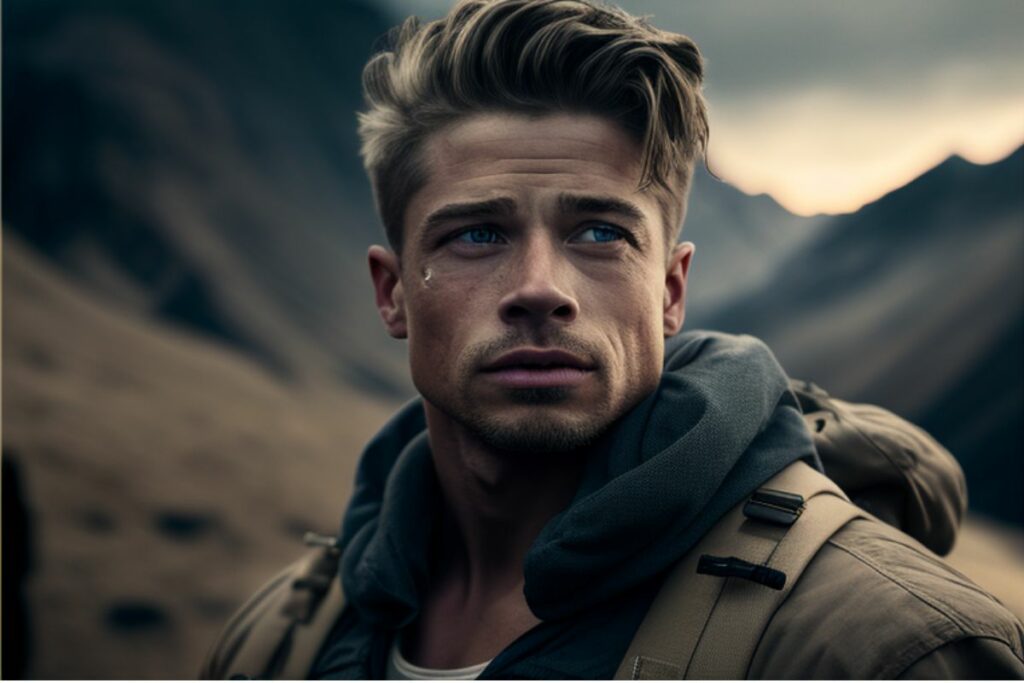 People born under every sun sign will cheat. That’s a fact

But those born under certain signs can be more likely to cheat than others.

Where does Sagittarius fall under this spectrum?

You’re probably aware that Sagittarius doesn’t have the best reputation in this area. And it’s true that they’re one of the hardest signs to pin down in a committed relationship.

This sign loves the idea of committed loyalty but often finds it hard to be tied down.

But is it true that Sagittarians are cheaters?

In this post, we’ll be diving deep into the Sagittarian traits that influence their likelihood of committing infidelity.

What Sagittarius Traits Make them Loyal?

Contrary to many modern astrological tropes, not all Sagittarians are running around behind their partner’s back.

In fact, you’ll find plenty of Sagittarians that challenge this common misconception with intense loyalty to their loved ones.

Here are some of the qualities that can lead Sag to become a surprisingly loyal partner.

Their high ideals. Sagittarians are big thinkers with high moral standards. For many of them, cheating goes directly against their values.

To cheat is to lie and be fake. They want a clean, clear, and exciting relationship that’s focused on mutual attraction and fun.

They also covet their reputation and see cheating as a weak move. Going behind someone’s back is a clear moral failing, and no Sagittarius will try to argue otherwise.

If they’re able to hold even close to their natural Jupitarian ideals, then cheating is never an option for them. They’ll resist any temptation to be disloyal to a lover.

Their brutal honesty. Sagittarius is the most honest sign by a longshot. They can be blunt to a fault at times, but this trait comes in handy in preventing infidelity.

They’ll be honest if they don’t like you or have lost interest in you. They’re very quick to acknowledge the elephant in the room. They don’t want to linger and waste time when they could be looking elsewhere.

Maybe they don’t want to commit. Maybe they want an open relationship. Whatever it is, they’ll tell you or suggest a solution.

Related: Why are Sagittarius People So Good in Bed?

This could still hurt, and Sag’s have broken a lot of hearts this way, but it’s always preferable to being cheated on.

Their self-awareness. Sagittarians are very open-minded and tend to lack the shame that promotes self-deception and secretive behavior like cheating.

They know enough about themselves to admit a lack of interest before it results in seeking out infidelity.

They’ll simply avoid commitment if they’re not ready to be exclusive.

And if they do decide to commit to someone, they’ll try to be faithful and typically only stray if they feel tied down or overly constricted.

Related: Why are Sagittarius People So Attractive?

What Sagittarius Traits Make them Disloyal?

While Sagittarians tend to be honest and dislike cheating, they do have a number of traits that make them struggle to maintain committed relationships.

Here are the qualities that can lead them to be disloyal.

Their fixation on freedom. Sagittarius is the sign of freedom and they tend to compulsively resist restriction. They don’t like to feel held down and down like to answer to anyone but themselves.

It’s a sign that’s innately selfish. They want what they want, and if someone wants something else from them, they typically have no problem going in the other direction from that person, sometimes through cheating.

They need lots of room to roam within a relationship. Trying to pin them down is like trying to coral a wild horse or keep a whale in a swimming pool. It goes against their nature to be confined.

Because of this, any possessive or overly jealous behavior from a partner can send Sag running, sometimes straight into the arms of another.

Their changeability and intense hunger for novel experiences and new horizons. Sagittarius needs movement and novelty to keep themselves happy. Adventure is an essential component of their lifestyle.

Sagittarius is the traveling sign, and they’ll travel in every way you can think of. This makes it easy for them to want to travel into someone else’s bed.

They can also detach incredibly quickly if they lose interest or feel unwanted. They’ll look elsewhere in a heartbeat if they feel taken for granted.

Related: How to Get a Sagittarius Man to Chase You

Some Sagittarians chase spontaneity to the point of chaos and get themselves in trouble. They’re so hungry for experiences that they can be tempted by the unknown, which carries over into their relationship choices.

They can be madly in love and gripped to a coupling one moment, and suddenly lose interest and apply that focus to another person a week later. When there’s something they see that they like, they rarely see obstacles to stop them from getting it.

Combined with their adventurous thrill-seeking is a potent ability to charm. And with that comes a hazy cloud of pleasant feelings that can cloud their judgment in the heat of the moment.

This trait is why they’re considered more likely to be cheaters, or in the least, commitment-phobic.

Related: 5 Essential Things to Know About Dating a Sagittarius Man

Sagittarians are awesome people that can be amazingly inspiring and loyal lovers.

But oftentimes, that same spark that makes us love them also compels them into whimsical, free-spirited approaches to life that leave a lot to be desired on the commitment front.

They need to be impressed and constantly stimulated in love to be fulfilled. They also need tons of freedom and a scarily long leash if you ever want to get close to possessing them.

But you’ll never really possess a Sagittarius. And to love them is to understand that.

Give them room to roam, trust them, and you might be able to hook them in a relationship that doesn’t trigger their fickle and antsy potential.

It’s not impossible for them to commit. But you might have better luck getting them to show up more steadfastly in a friendship.

In that area, they’ll always have you covered with sincere loyalty. Though they’ll still be hard to pin down at times.

In closing, remember that the sun sign is not the end-all-be-all when assessing someone’s potential for loyalty in a relationship.

Other planetary placements, like Moon, Venus, and Mars are important. For example, many Sagittarians have Venus in Scorpio or Capricorn, which can make them far more devoted and loyal than those with Sagittarius Sun and Venus.