Are Capricorn Men and Women Loyal in Romance (Do they Cheat?) 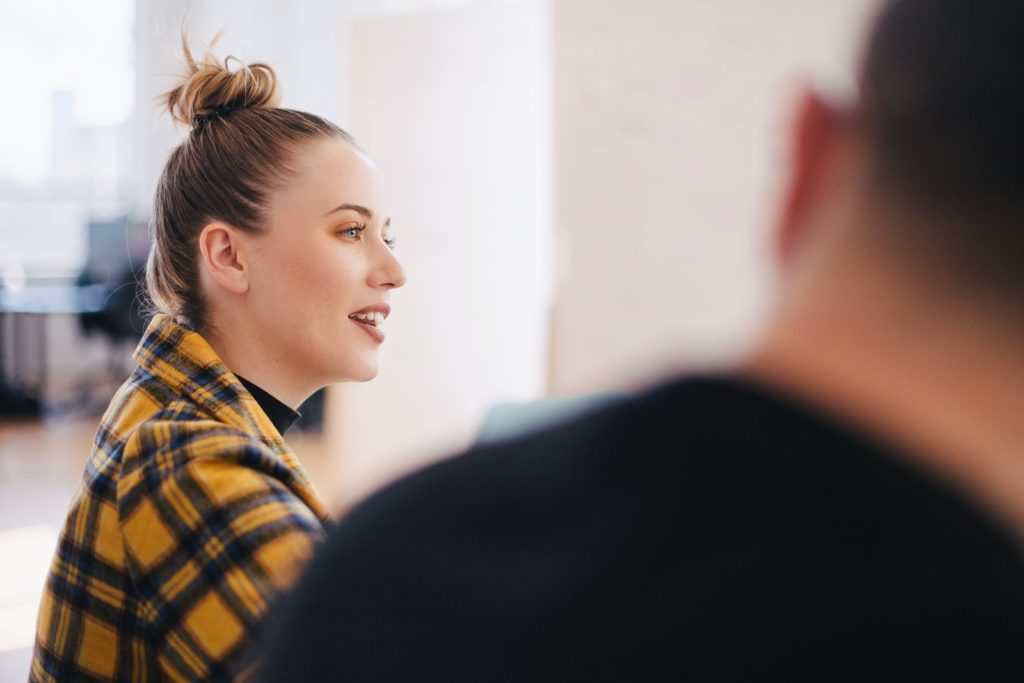 Curious how your crush or partner matches up in the loyalty department?

Well, you’re in luck when it comes to Capricorn’s relationship with loyalty – because it’s a strong one. In fact, Capricorn people can easily be loyal to a fault (more on that later).

Caps might in fact with the award for being the most devoted, loyal, reliable sign in the entire zodiac. They tend to hold steadfastly to their commitments and hardly even allow themselves to consider other people as romantic options at all when in a loving and successful relationship.

Yes, Capricorns can be opinioned and sometimes harsh with their partners, and they’re able to shut off their emotions with ease. But even an emotionally shut-off Capricorn will rarely cheat. For one, cheating just rarely registers as an option for them, and two, they pride themselves on their values and morals too much to indulge in such trysts.

Ambition and a willingness to work hard define Capricorn. And in romantic relationships, this trait gives them a lot of staying power. They can weather challenges in partnership better than most, knowing that through hard work they can find success (Saturn, their ruler, gives Capricorn great patience).

Stability is incredibly important to Capricorn, especially in relationships. Obstacles won’t send them running. They’ll focus objectively on how to return the partnership to a place of balance and harmony.

With all of those glowing things said, gaining Capricorn’s loyalty doesn’t always come easy, though. You have to show steadfast commitment yourself to earth their loyalty, trust, and respect. Those who have worked to gain the loyalty of a Capricorn do not let go of the privilege easily, as they see that Capricorn’s loyalty lasts a lifetime.

Related: 9 Clear Signs That a Capricorn Man Likes You

What leads a Capricorn partner to cheat?

Most Capricorns will end things quickly if they don’t feel that a relationship or friendship is going in the right direction.

Sometimes, though, a Capricorn’s sense of responsibility will result in them carrying on with a relationship regardless of their heart not being in it anymore. Many Capricorns become loyal to a fault. This can lead them down a path of pain, which may include bouts of cheating.

Here are some of Cap’s triggers to cheat:

They feel that their partner is untrustworthy. Having a reliable partner is of the utmost importance to Caps’ desire for stability, and an untrustworthy one could send them straying.

They feel entitled. Their career ambitions are bringing results, and they feel like their hard work at taking care of business means they deserve a little something “extra”.

They don’t care that much for their relationship and skirt around technicalities. For example, it may seem to Caps partner that they’re exclusive, but they really haven’t acknowledged it verbally. Cap can stray in this case. Note that Cap won’t behave this way if they’re truly invested in their current partner.

They feel entirely bored or turned off by their relationship and miss the rush of romantic conquest. Capricorns do absolutely love conquest and achievement. But again, it’s more likely that a Capricorn will honor their virtues and break things off before pursuing a new partner.

They’re too detached and unfeeling from carrying past emotional baggage from failed relationships. With little capacity to commit, an icily detached Capricorn can fall into uncharacteristically disloyal patterns.

In the end, lying and being evasive just aren’t usually Cap’s forte. They tend to view relationships from a dispassionate lens, and if one isn’t working out, they cut ties and move on. No cheating necessary.

So, if loyalty is important to you, Capricorns will usually fit the bill. They’re one of the best signs at providing a picture-perfect committed relationship that’s destined to last a lifetime.

To get the best picture of a romantic partner’s potential for disloyalty, you want to look at their whole chart in context; particularly their Moon, Venus, and Mars placements.